I made one of my infrequent forays into the land of Facebook and ran across this comment from Mike Rowe.   My response was in "blue"    it was a very good article 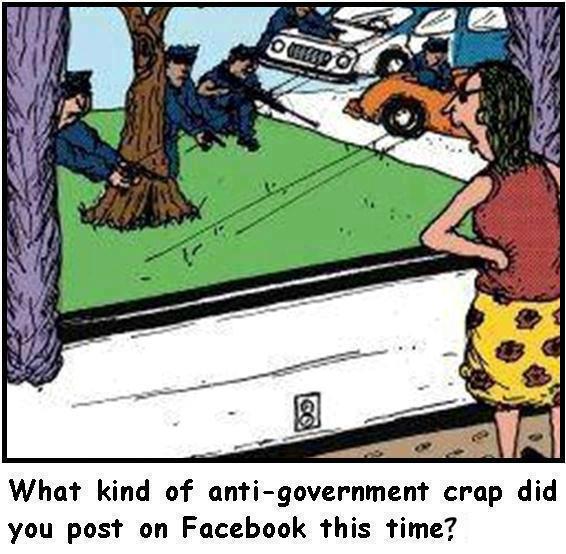 College education don't equate to intelligence and desire to work. I have met people with college degrees that are as stupid as a bag of hammers and very smart people that never finished high school. You use what God gave you.

Mike Rowe
Off The Wall
Kyle Smith writes...
Howard Dean recently criticized Gov Scott Walker for never finishing college, stating that he was "unknowledgeable." What would your response be on college as a requirement for elected office?