I had this song show up on my collection of MP3's.  I remembered hearing the song in the early 70's and it did get some great airplay.  I always liked this song for several reasons, the pain in his voice was apparent, Every time I hear it I would think of some lone GI trying to call his girl before he deploys to Vietnam and the Mom would run interference.

Dr. Hook & the Medicine Show, shortened in 1975 to Dr. Hook, was an American rock band, formed around Union City, New Jersey. They enjoyed considerable commercial success in the 1970s with hit singles including "Sylvia's Mother", "The Cover of Rolling Stone", "Sharing the Night Together", "A Little Bit More" and "When You're in Love with a Beautiful Woman". In addition to their own material, Dr. Hook and the Medicine Show performed songs written by the poet Shel Silverstein.
The band had eight years of regular chart hits, in both the U.S. and the UK, and greatest success with their later gentler material, as Dr. Hook. 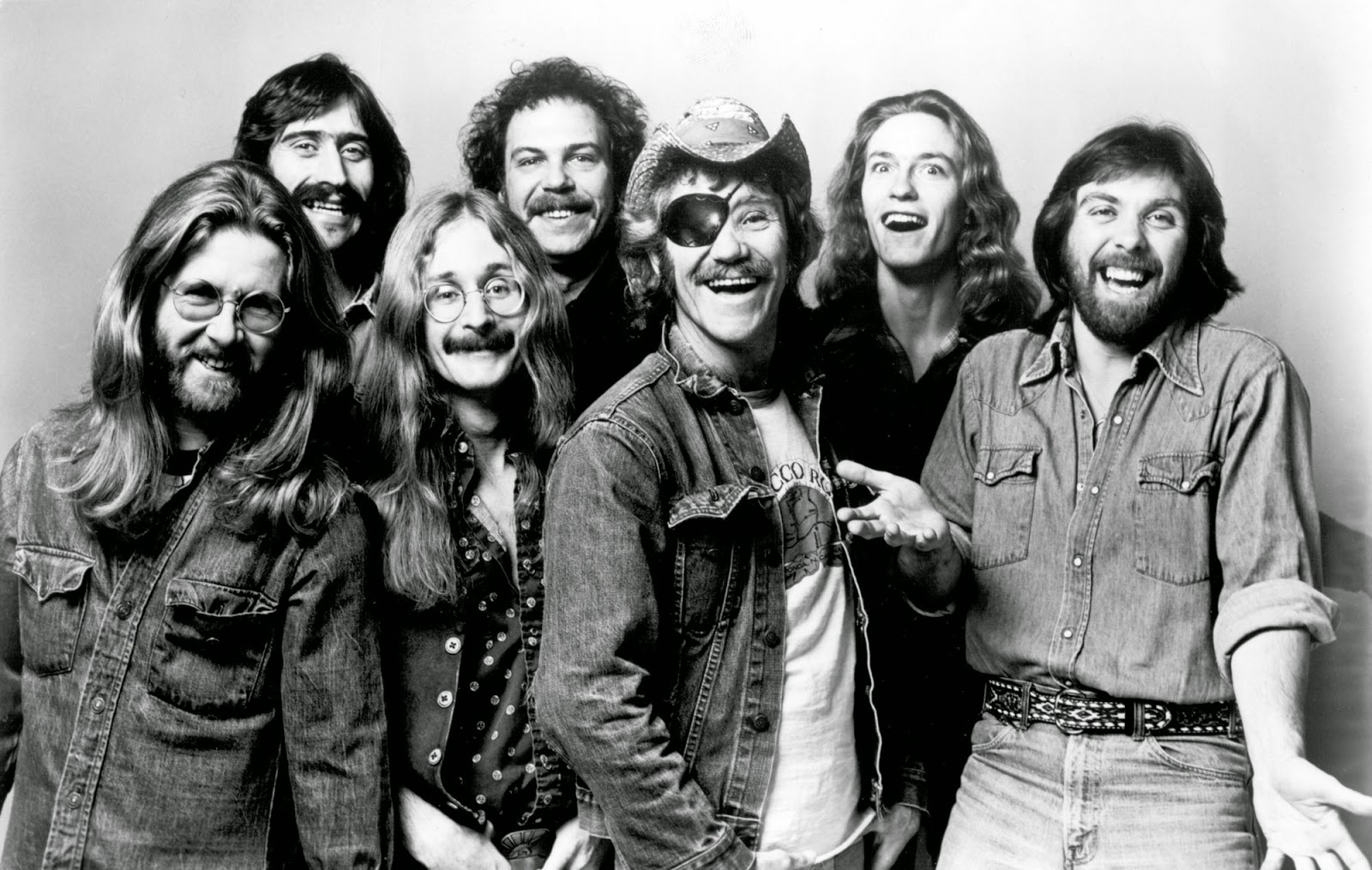 "Sylvia's Mother" was a 1972 single by Dr. Hook & The Medicine Show and the group's first hit song. It was written by Shel Silverstein and was highly successful in the United States, reaching #5 on the Billboard singles chart, as well as #1 in Ireland and #2 in the United Kingdom. It also spent 3 weeks at #1 on the Australian music charts, making it the 15th ranked single in Australia for 1972. It appeared on the group's first album, Doctor Hook.


"Sylvia's Mother" is autobiographical, with songwriter Shel Silverstein drawing upon his unsuccessful attempt to revive a failed relationship. Silverstein had been in love with a woman named Sylvia Pandolfi, but she would later be engaged to another man. Desperate to continue the relationship, Silverstein called Pandolfi's mother, Louisa, but she instead told him that the love had ended.
The lyrics tell the story in much the same way: A young man, despondent and near tears after learning that his ex-girlfriend (Sylvia Avery, with whom he had an earlier bad breakup) is leaving town, tries to telephone her to say one last good-bye, or at least try to get a suitable explanation as to why their relationship failed and maybe try to rekindle things. However, Sylvia's mother (Mrs. Avery) tells him that Sylvia is engaged to be married, and is trying to start a new life in Galveston. She asks the man not to say anything to her because she might start crying and want to stay. She tells the man Sylvia is hurrying to catch a 9 o'clock train. In an aside, she then tells Sylvia to take an umbrella ("cause Sylvie, it's starting to rain"). She then returns to the phone conversation, thanks the (unidentified) man for calling, and asks him to call back again ("And sir, won't you call back again"). The pathos lies in Sylvia's mother being aware of both conversations, but the lovers only "pass in the night". Throughout the phone conversation, an operator cuts in to ask for more money ("40 cents more for the next three minutes") to continue the call.

Posted by MrGarabaldi at 6:22 PM