Pledging "Fealty" in the modern age

I ran across this article Here and it is something to think about.   I have studied medieval history and pledging fealty to a lord or a cause was a lifetime commitment, you are pledging your life, family and whatever assets to your "lord".  it is different and deeper level of pledging to the cause.   It is something to think about especially when the drooling idiots on facebook keep trying to deflect the discussion from Islam to the EBR that is the bane of the leftist antigun crowd. 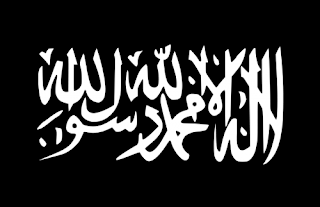 During his deadly attack on a packed Orlando nightclub where he killed 50 people and wounded many more, Omar Mateen called 911.
On the recorded call, he pledge his loyalty to ISIS.
A day later, a terrorist outside of Paris, used Facebook livestreaming to pledge his loyalty to ISIS while stabbing a police chief and his wife to death.
What's going on?
The answer is that these pledges aren't simply expressions of loyalty, they are expressions of fealty, a much more powerful means of connection.
Fealty is something we haven't seen since the middle ages.  ISIS became capable of employing fealty once it rebuilt a barebones Caliphate and it is using it to transform modern terrorism.
To understand this, let's dig into fealty a bit. 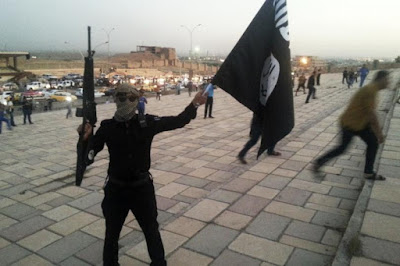 The ISIS Caliphate is using online fealty as a way to recruit jihadis around the world.   It's a powerful recasting of an ancient concept that goes well beyond modern expressions of loyalty.
The way ISIS has constructed its brand of online fealty makes it globally scalable.  The  only barriers to entry are:  conduct an attack and publicly pledge fealty.  The most common platforms for a public pledge?  Social media, 911, etc.
For example, when Omar Mateen pledged fealty to ISIS during his deadly attack, it provided him with the following:
This recasting of fealty is interesting within the context of open source insurgency because it might provide ISIS with a way to construct a globally scalable, segmented network of terror.
That's a very new innovation.

Posted by MrGarabaldi at 9:59 PM

Email ThisBlogThis!Share to TwitterShare to FacebookShare to Pinterest
Labels: islam