Goings on at Casa De Garabaldi

I went on a roadtrip this past weekend, where I preloaded my blog(With mixed results, LOL) well my son and I went to Tennessee to visit my mom and pops in Eastern Tennessee.  Before we left we made our first stop 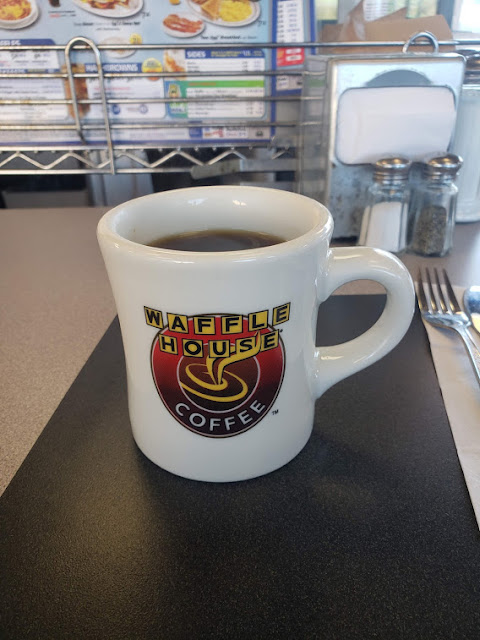 As the Running Joke goes, we stopped at the Kraznovian Embassy of Friendship and Waffles where we partaked of the goodness of breakfast, waffles and hot coffee and waffles and I have them add Pecans to them.(I'm from Georgia after all)
After making the 4 and half drive drive, we arrived at our first destination..

This place is 3 stories of knives, blades, historical items and they sell guns and ammo, but they had guns but not much ammo.  I did pick up a couple of knives for work. 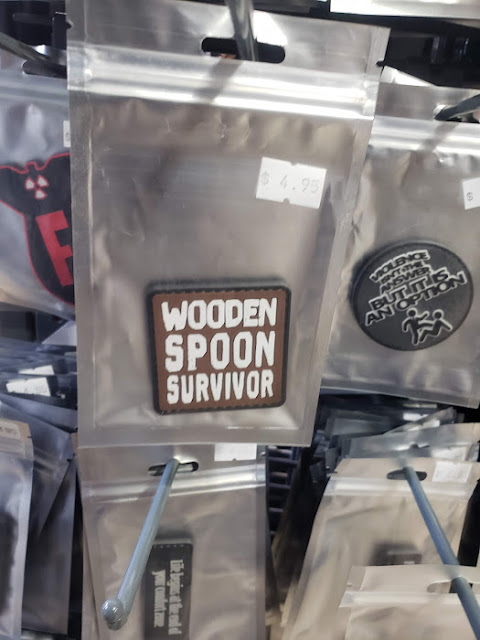 Yes I almost bought this at the Knife works....Only those that have faced the spoons know the pain....
The next day We had to return home and we stopped at the other store.. 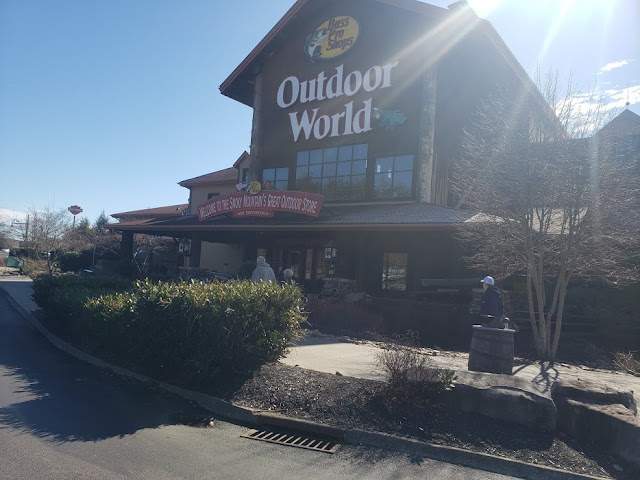 I took that pic being totally blinded by the sun, and I am surprised that it turned out as good as it did.
We immediately headed to the ammo area to see what they had....and NADA, what little they had we didn't have the bullet launchers to launch them....Oh well. 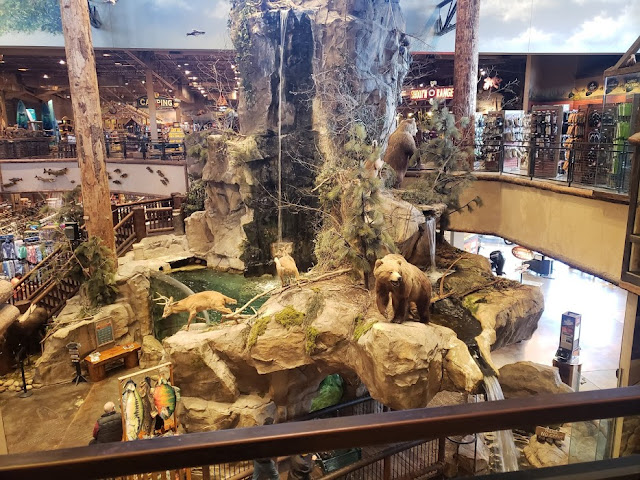 This was the interior shot I took while we were headed to the 2nd floor headed to the ammo area.
I did pick up a couple of Polo shirts in a smaller size because my other clothes are getting too big and the spousal unit comments that my clothes hangs on me like crap. 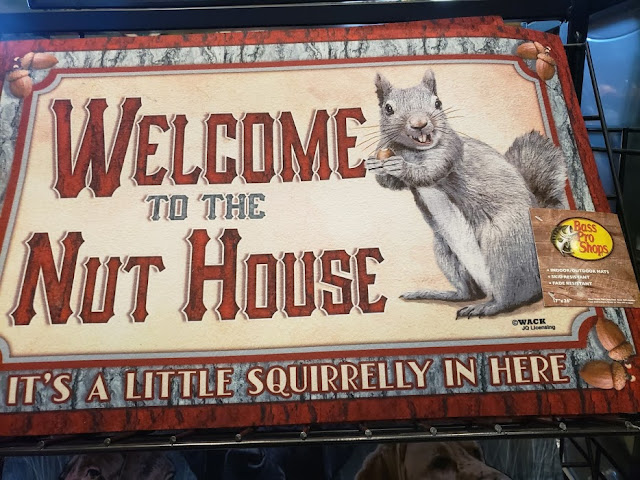 I almost bought this for the house, I thought it would have been really appropriate. 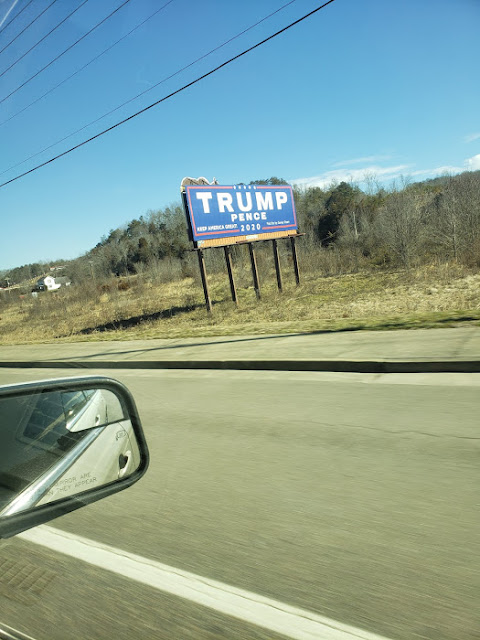 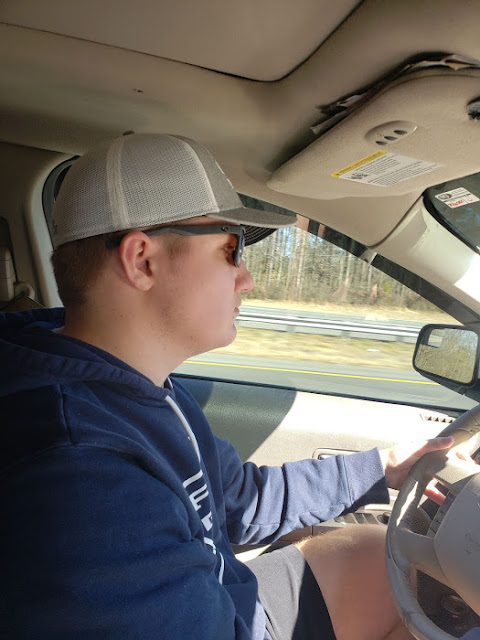 Yes I made the Kid drive a lot.....I'm the Dad, I can do that....Actually he volunteered and he did quite well.

Posted by MrGarabaldi at 8:43 PM