20 Airlines Predicted to fail this year

We got back late last night and I had to go to work this morning and I was unable to get a post together
but I saw this in my email at work and thought it was worth posting.(The Pics are from my stash or what I have taken in my travels.)  it shows the effect of the lock downs on the world economy, when I was in California, I saw so many planes especially dreamliners and widebodies still in storage because of the pandemics 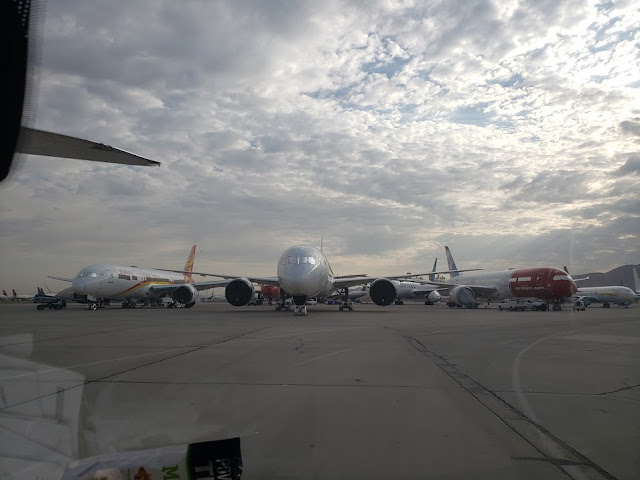 Parts of the world has started to come back, but other areas like the far East and Europe and Africa are still heavily restricted for travel so many airlines have parked their airplanes.   Some countries are increasing the restrictions again because of the Omicron variant no matter the damage it does to the economy of their country and how many people they put out of work.

IBA estimates that there were 63 airline failures and restructurings in 2020 and 2021, which grounded 1,924 aircraft.

“With North America the only region forecast to have a profitable 2022, IBA predicts further failures. It forecasts that 20 airlines covering 200 aircraft will fail in 2022, bringing the three-year total to 83 carriers and 2,124 affected aircraft,” IBA said Jan. 17.

Meanwhile, ICAO has reduced its compound annual RPK growth for the period 2018-2050. It is now predicting 3.6% growth, down from 4.2% pre-pandemic.

ICAO data shows that passenger numbers initially plummeted 60% in 2020 against the 2019 pre-pandemic baseline. This decline narrowed to 49% in 2021 and is expected to improve further in 2022. Around 68% of domestic traffic has returned, but international traffic is lagging at just 28%.

The Americas are recovering at the fastest pace and Europe picked up noticeably during summer 2021. ICAO said the Middle East and Africa had seen moderate progress, but Africa plunged because of omicron coronavirus variant restrictions. Asia-Pacific is the weakest performing region. 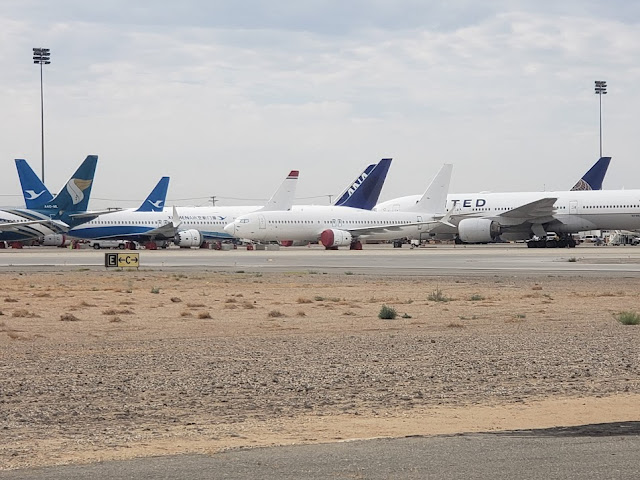 The IBA forecast follows a similar geographical pattern. The consultancy firm believes a number of U.S. carriers will return to or exceed pre-pandemic capacity in 2022, with transatlantic flights recovering to 2019 levels. IBA also expects LCCs in the EU and U.S. to make a strong return, but airlines most exposed to the Asia-Pacific region will lag behind the rest of the industry.

IBA believes that leasing activity will strengthen in 2022, with lease-starts rising by over 20%, but aircraft disposals will appear to fall significantly. This is because the 2021 numbers for lessors were distorted by AerCap’s acquisition of GECAS. 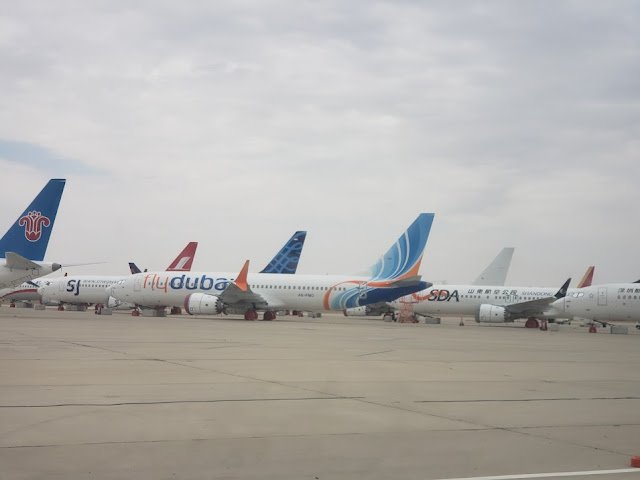 Aircraft lessor Avolon believes lessors will exceed more than 50% of the large commercial aircraft fleet in 2022, as airlines release aircraft liquidity to weather the crisis.

Avolon predicts that international air traffic will return to 70% of 2019 levels by the end of 2022. “While we are confident in recovery, it will be a gradual and uneven recovery that will vary region-by-region,” Avolon head of portfolio management Jim Morrison said.

Sustainability will also be a key theme. Avolon is expecting 10 full-scale electric aircraft prototypes to fly in 2022 and the cost of carbon offsets to increase. “The global voluntary offset market could be worth $50 billion by the end of the decade, up from $300 million in 2018,” Avolon said.

Meanwhile, air cargo will continue to play a key role in the recovery. Avolon said air freight accounted for more than a third of airline revenue over the past two years, three times its normal share. “Another strong year for air cargo paired with continued passenger market improvements may be enough to return the airline industry to profitability in 2022,” Avolon said.

Posted by MrGarabaldi at 3:30 AM