Monday Music "You should be Dancing" BeeGee's


I remembered when Disco hit in the mid 70's, and as a kid, I liked the music and Disco was starting to fade a bit when the movie "Saturday Night Fever" hit, prolonging the Disco era.  I like the crazy outfits of the time including the bell bottoms pants, the huge lapels on the jackets made for an interesting cultural phenomenon.  I still listen to Disco even now on my XM/Sirius on channel 54. 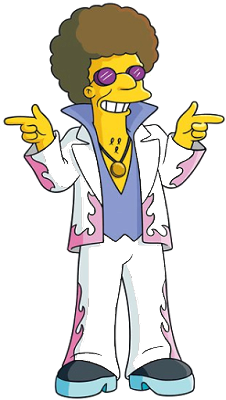 "You Should Be Dancing" is a single by the Bee Gees, from the album Children of the World, released in 1976. It hit #1 for one week on the American Billboard Hot 100, #1 for seven weeks on the US Hot Dance Club Play chart, and in July the same year, reached #5 on the UK Singles Chart. The song also peaked at #4 on the Billboard R&B chart. It was this song that first launched the Bee Gees into disco. It was also the only track from the group to top the dance chart. 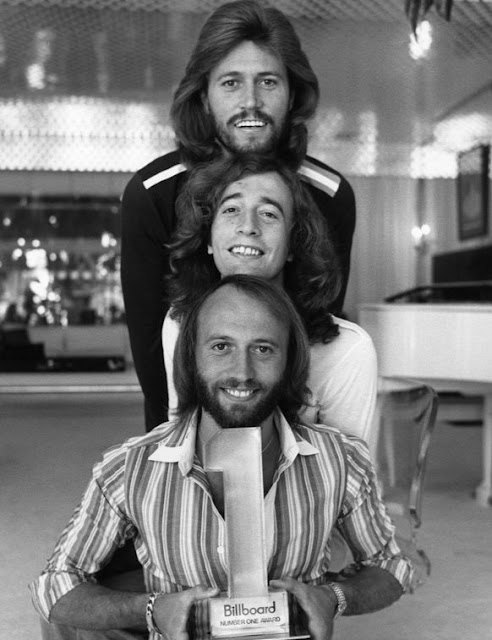 "You Should Be Dancing" was recorded January 19, February 1 and 8, and May 6, 1976 with Barry Gibb providing lead vocals in falsetto. Barry had developed his falsetto to an incredible degree in the ten months since the release of "Baby As You Turn Away" from the Main Course album on which he sang a full song in falsetto for the first time (except for its chorus). Keyboardist Blue Weaver recalls that Maurice Gibb wrote the bass line and sang the horn parts to the brass players, while Barry sang parts for Weaver to play, while guitarist Alan Kendall got in a short guitar solo for its instrumental break.

Stephen Stills was also at Criteria Studios recording the album Long May You Run with his band and Neil Young. Stills added percussion on the song's February sessions. Members of Stills's backing band, George Perry (bass) and Joe Lala (percussion), also worked with the Bee Gees on some songs.
The song was prominently featured in the movie Saturday Night Fever and appears on its soundtrack album. Live performances of "You Should Be Dancing" during the 1979 Spirits Having Flown tour featured the Bee Gees' younger sibling, Andy Gibb, on backing vocals. 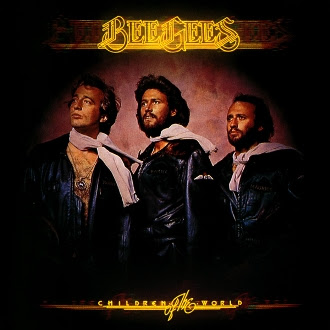 The Boston Celtics also play this song when they are about to win a basketball game in a convincing manner accompanied by the ever popular "Gino Time" video from the television show American Bandstand. Recently, the Tampa Bay Rays have started playing the song at home games between innings.
The song was also featured at the end of the film Despicable Me, in which the minions replace ballet music with the song so everyone (including both a reluctant-at-first Gru and a stranded Vector, who is still on the moon) can dance.

Posted by MrGarabaldi at 9:06 AM