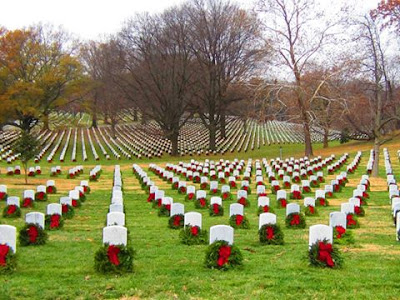 *A Veteran is a person that has given a black check to Uncle Sam where payment can include your health or life if needed.

Posted by MrGarabaldi at 2:38 AM