My Blogbuddy Jim, who is a class act and all around good guy but we don't tell him that.  He has released a new novella(I'm not sure what that means lol), but anyway, I have bought everything that Jim has written from the Stellar "Gray Man" series which are now 4 of them, he also has branched out into MilScifi and they are worth the read.  Jim is a very good storyteller, he is the kind of guy you would have around the campfire and he can spin some good stories.

Here is the Link To Order

A year after Calexit, the last US bases in Southern California are under siege, with their power and water cut off. Their perimeters are under constant probes by a now hostile nation. There is intelligence the government of California is planning a final all-out action to overwhelm the last bases and claim the spoils of victory for their own…
But the men and women in uniform aren’t going to let their bases be overrun, especially after the murder of their dependents. This is their story, a novella of the last military withdrawal from California. And if there’s one thing the Sailors and Marines are not going to do, it’s go quietly! 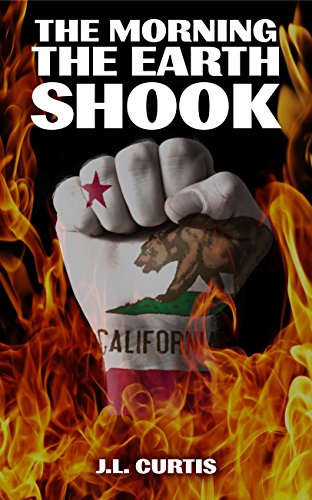 The Cover alone is real cool looking
Posted by MrGarabaldi at 7:38 AM

Email ThisBlogThis!Share to TwitterShare to FacebookShare to Pinterest
Labels: books