I like Star Trek Fan films along with Star Wars.  I ran across this movie on "YouTube".   I tend to like "Fan Films" they follow the spirit of their "Parent" films much better than the late offerings.

This film explains why the Klingons from "Original Series" look different than the Later Klingons. 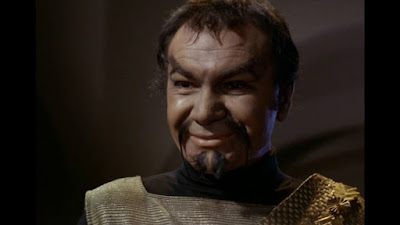 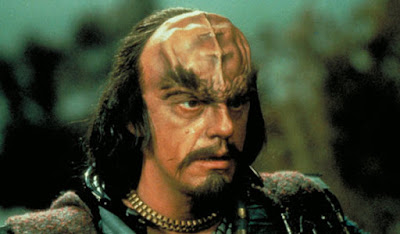 The Movie and Next Generation Klingons