Some quick thoughts and musings....and a rant

I have been busy, that is why I haven't updated my blog.   But I have a few thoughts to post about....Stuff that I don't put on Facebook.  Keeps me from collecting another ban. 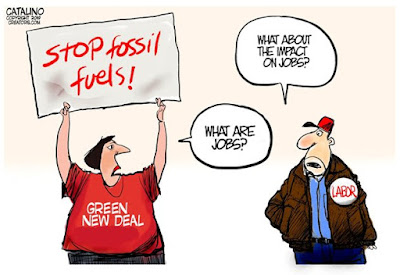 First off, I hear that the Oregon Governor dispatched the State police to round up the few republican senators in the Oregon state senate to have a quorum because they are pushing through a far reaching "Climate Change" bill which includes cap and trades and penalizing "polluters" and knowing the democrats, there will be a sliding scale for that one but I digress.  Well anyway they want to push this bill through totally bulldozing the minority which lives in the country and they will pay the price for the pie in the sky edicts.  You can read more Here.  This is what happens when liberals leave California and move to Washington and Oregon, 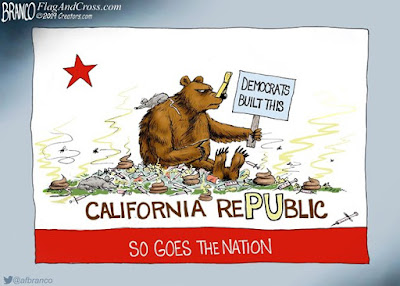 they bring their politics with them.   This bill will impact loggers and other industry in Oregon and the response from the democrats is.."Well they can get jobs under the "Green New Deal".  It is the total tone deafness that amazes me, the total belief that they are in the right and that is all that matters and people that they don't like don't matter.... because they are "redstate people and those people are nazi's and Trump supporters and because we believe that we are right and our feelzings are more important than logic...because Orange man bad..."This is a dangerous attitude to have and if this mindset spreads and become entrenched, it will cause problems  that they wish would never get start...kinda like the toothpaste back in the tube.  This demonstrates the flaws of "Democracy" or the Tyranny of the Majority. 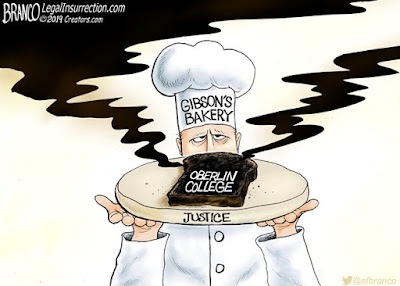 Also in the news, Oberlin college got assraped by the Ohio legal system, apparently after a several Oberlin college students that happened to be black got caught shoplifting the day after Trump won the election, and the college went full retard and pushed boycotts and economic harm to the business to the point that the Dean was caught handing out fliers to people calling Gibson Bakery "Racist" and helping with the protest, and when the Bakery before tried to work out a solution before going to court for slander and economic harm against the college, the college in threatening a lunch contract with the bakery told them "in the future, before calling the cops when one of our students shoplift, to contact the university.  This would basically hide the crime from the authorities.  There is a culture of theft at the college that some believe that it is a form of "Reparations" for past sins.  Well Gibson said "ahhh...no....that is illegal" and filed suit.  And won the max allowed by Ohio law.  About 33 million dollars, and to make it worse, the college doubled down in stupid and wouldn't accept blame because the dean and teachers unleashed their SJW's on the bakery. 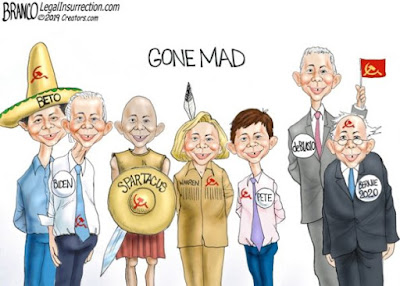 I watched the freak show called the Democrat 2020 debates...talk about promising illegals all the free shit from healthcare to open borders to seizing all the guns from the Americans that didn't agree with their policies. from "Climate change" to 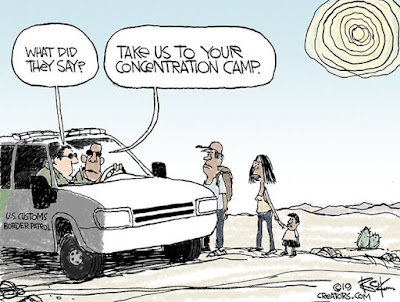 "Concentration camps" that they are blaming President Trump for when it was an Obama era policies that created the camps in the first place...but hey the shameless media will cover for them and bury that embarrassing news. Talk about the free shit army. 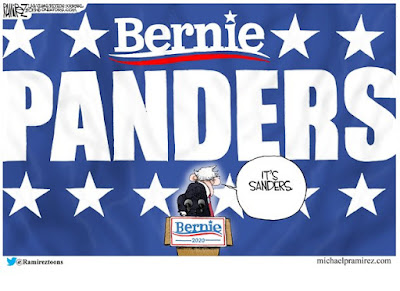 ...and the king of pander was promising the same stuff that worked for him in 2016 before the PIAP* and her super delegates shafted him from the nominations and speaking of Hillary, there is the ghost of 2016, remember all the polls showing Hillary in the lead...? 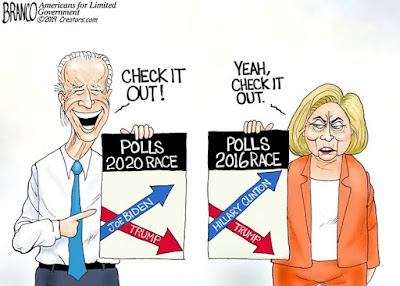 Same thing happening again...The polls show Biden ahead...but people don't tell pollsters who they really support because pollsters are biased and people ain't gonna tell them that they like Trump because of all the social blow-back from such an admissions.  so when people are inside the voting booth, they will support Trump. 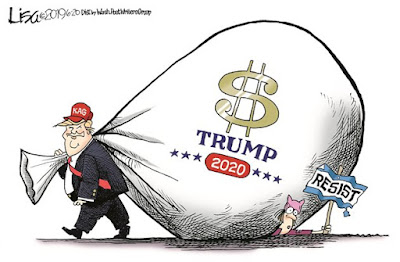 And speaking of Trump, he has hauled in more money for his 2020 campaign than all the democrats combined..Unless they democrats swing to the center, they will become the party of the minority....a very very noisy and obnoxious minority. 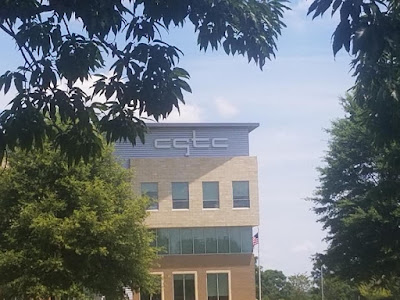 On a personal note, I took a trip down to the middle of the state and totally avoided the interstate what I call "Deathrace 2000" also known as I-75 between Atlanta and Perry that seem to have a lot of accidents and torn up pavement, and I wasn't gonna ride my motorcycle because my son is using my truck. 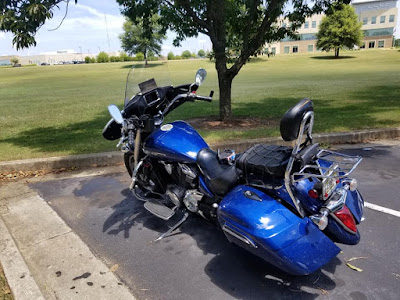 it was a good ride, very peaceful and low traffic and I rolled around 70 MPH which seems to really suit the motorcycle.  I can go much faster in the bike, the motor is powerful enough that I have frequently done 90 MPH+ on the interstate to keep from getting run over.  But in this case it was a relaxing ride and I passed another test on the road for my certification.


*Pig in a Pantsuit, my name for Hillary Clinton
Posted by MrGarabaldi at 12:43 AM