Well August is almost here and School is fixing to start....well almost... 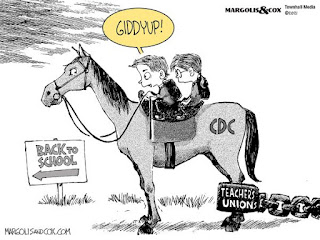 But apparently the CDC is taking their cues from the Teachers unions that happen to love the idea of Virtual or even better "No School" where the kids are promoted to the next grade and they are not taught anything and the members are paid to do nothing.  The Teachers love this, they get a check and don't work...and at the same time they lecture us about "Staying home, and saving lives" and acting all sanctimonious about it as they try to look down at all us "Mundanes" that actually have to work and make a living while they stay home. 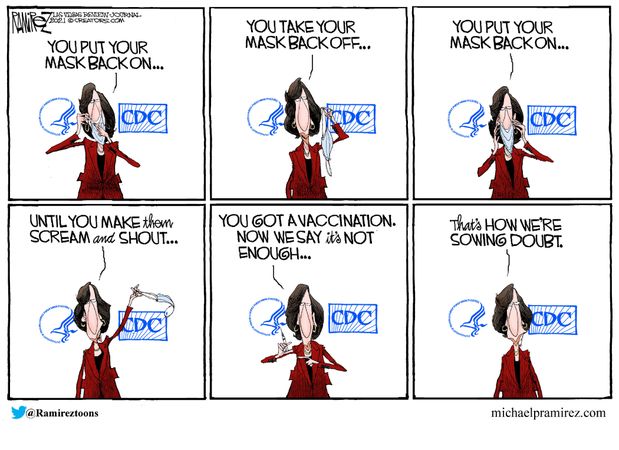 And speaking of the CDC, they can't seem to get their story straight....first they say no mask....then we need mask....then we don't need mask if you are vaccinated ...but now they are saying even with the vaccine, you have to wear a mask.  They are having a credibility issue, and many people are having severe doubts about it.  If they were honest about everything from the word "GO" instead of going political to help the democrats win an election and hide the source of the Virus, they sowed doubts on the credibility of their agency, I know that I don't trust them or any government agency...I believe that they don't have my best interest at heart, only their own and that is counter to mine and any other freedom loving American.  But the problem is that many Americans are in a rush to embrace the chains and the moving goalpost of the nanny state.  It seems that our "Betters" have a credibility problem, they keep pushing us to get vaccinated and wear a mask and yet the rules are different for them, and they wonder why quite a few people are giving them the "Hairy" eyeball, myself included. 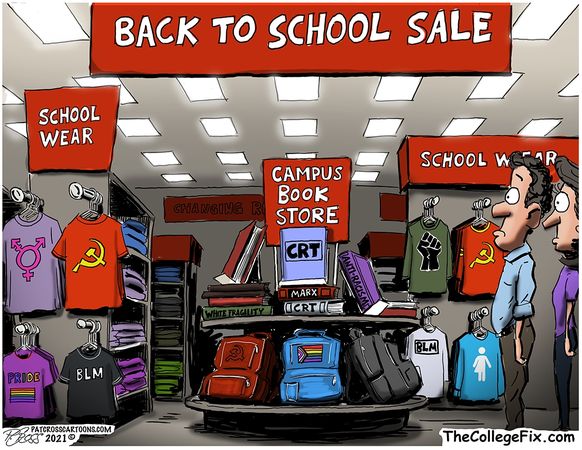 Meanwhile for the college students, it is a little different this year, thanks to the "Woke" movement, and people are wondering why they are sending their kids and many kids are wondering why they have to go to college to deal with all the stupidity.  My son for instance refused to go to college for several reasons, one was he didn't want to deal with the indoctrination, and the questionable education product and the debt, instead he is going to a Technical school to get his welding certifications and a technical degree. 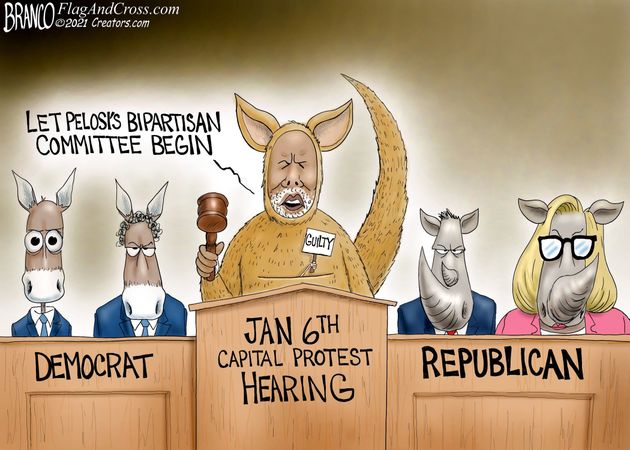 Meanwhile the speaker of the house convened her kangaroo court to hear testimony on the January coup, er Insurrection, er the worst thing that has happened to American democracy since the British invaded the capital in 1814 and torched it. 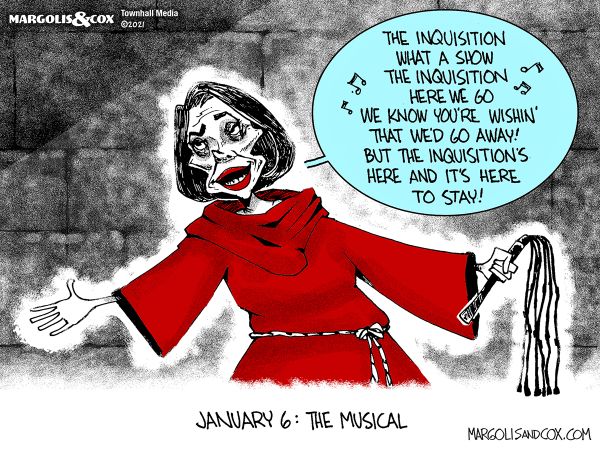 I saw weeping capital police officers and other drama students milking their 15 minutes of fame, and this is the sole purpose is to keep the January 6 protest on the front burner until the midterm to hurt the GOP and they will try to impeach President Trump for the 3rd time to try to kill any chance of him running in 2024.  I believe that the hearing is to provide cover for the donks and Pelosi denying President Trump asking for support from the Guard, they knew that there were going to be an incident and they wanted to make sure that President Trump got blamed for it.    Meanwhile the BLM(Burn, Loot and Murder) and Antifa and their *Mostly Peaceful Protest* (TM) that destroyed billions of dollars of property, killed a lot of people and injured a lot of people including a bunch of cops are giving a pass by the media and the FBI and other government agencies.   Funny how that works. 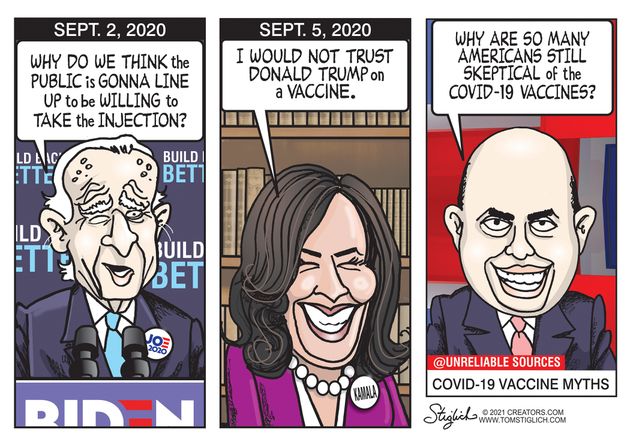 Meanwhile many Americans are skeptical of the Vaccine, myself included.  If the CDC hasn't had such a credibility issue and changing their story depending on the political winds more people would be more accepting of the vaccine.  I flat out don't trust the CDC and the "JAB", the 2nd dose killed my dad and I also have had covid so I will not take the vaccine and having the government wanting to go door to door to enforce it really gives me the "Willies" as they say, 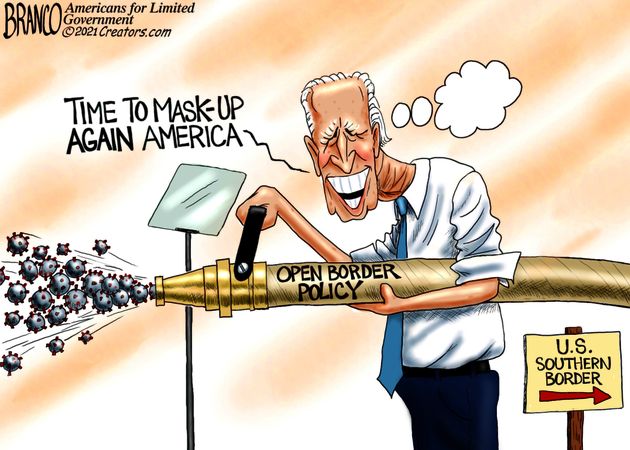 Meanwhile President* Usurper is talking about bringing back mask mandates and forced vaccination to government agencies. but somehow the illegals that are flooding across the border are giving a pass and they are dumping them in red states at the airports, and bus stations and hotels with the catholic charities and other NGO's moving them around and then they wonder why there is a spike in covid cases in the Southeast....again.....Funny how that works.  I guess if you are a potential voting bloc for the donks, all kind of things are possible.....except screenings.

Email ThisBlogThis!Share to TwitterShare to FacebookShare to Pinterest
Labels: rants and musings