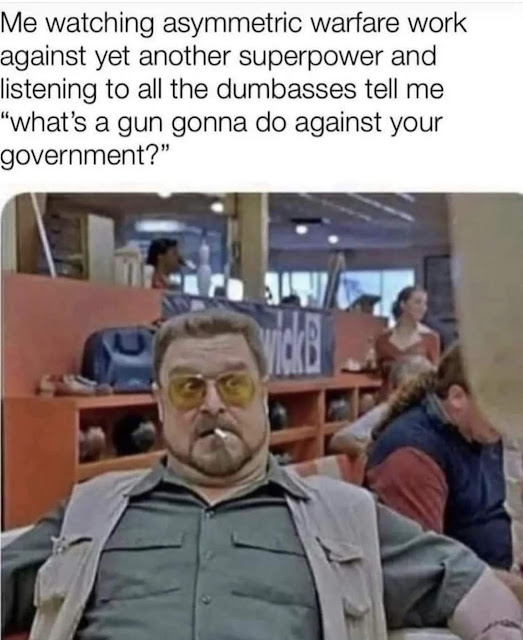 I figured it would scar the alphabet boys if they come busting in and hearing a song from the 1990's, an excellent Music Decade where we had a President that Loved America and Distrusted Government and made the comment during a speech "The most feared words in the English language to a true American was I am from the government and I am here to help.." and we listen to good music unlike the crap they listen to now sipping their soi latte's and comparing notes on the latest soyburger recipes and who wears the best manbuns in the team.

Next week will probably be  Dokken" Breaking The Chain" 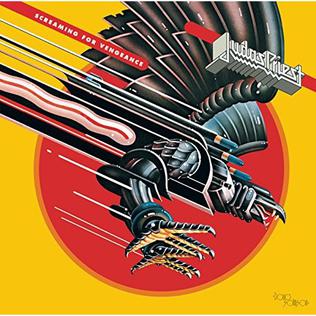 Screaming for Vengeance is the eighth studio album by the English heavy metal band Judas Priest, released in July 1982 by Columbia Records. Considered the band's commercial breakthrough, it has been certified double platinum in the United States and platinum in Canada. Screaming for Vengeance spawned the hit "You've Got Another Thing Comin'", which became one of the band's signature songs and a perennial radio favourite. 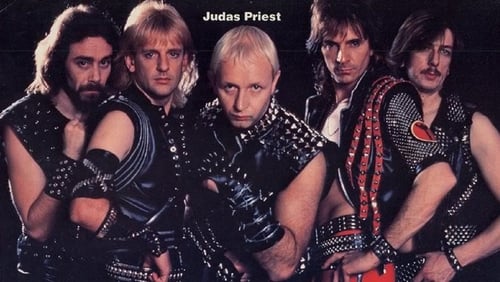 Screaming for Vengeance was recorded at Ibiza Sound Studios, Ibiza, Spain (during this period, it was common for UK-based musicians to record in continental Europe for tax purposes). Mixing and overdubs were done at Beejay Recording Studios in Orlando, Florida and Bayshore Recording Studios in Coconut Grove, Florida.

The album's most commercially successful track, "You've Got Another Thing Comin'", was a last-minute addition. According to guitarist K. K. Downing, "We were quite happy with the album, but decided late on that we could add one more song. I know we had some of the parts, but we set about completing "Another Thing Comin'" during the mixing sessions at Bee Jay studios. It came together quite quickly, and I seem to remember that we all had a good feeling about it, as it did sound like a good driving song and possibly a good radio track." Rob Halford expressed surprise at the song's success, saying "that track was buried. Normally the tracks you think are going to do stuff are at the front end of the release. But our friends at Sony said, 'We're going to go for this song.' And we didn't really know what was going on. But then the feedback was coming over: 'Hey, the record's buzzing in this town and that town', and it just took off."

Screaming for Vengeance was released in July 1982, with a remastered CD released in May 2001. "Fight for Your Life", recorded during the Screaming for Vengeance sessions[citation needed], was left off but subsequently reworked as the song "Rock Hard Ride Free" on the next album, Defenders of the Faith. The original version saw the light of day as a bonus track on the 2001 remastered version of 1978's Killing Machine. As of the album's 30th anniversary in 2012, it remains the top-selling release of Judas Priest's career. To celebrate the album's 30th anniversary, a remastered CD with bonus 1982 live tracks and a bonus DVD of the band's performance from the 1983 US Festival were released. The most recent remaster was released in late 2017 as part of the Sony We Are Vinyl series, on vinyl and digital download only.

Judas Priest songs for some reasons I can't understand(lol) seem to relate to the Bugaloo theme, I guess it is the angry theme and trying to "stick it to "Da Man" that seems to flow through a lot of their songs.

Posted by MrGarabaldi at 2:52 AM