I know that it is Tuesday and not Monday, but I wasn't able to get on the computer and post what I wanted to.  I have in the past used the computers at work to make post, but for some reason blogger don't like the old stodgy Internet Explorer 6 that the work computers use. 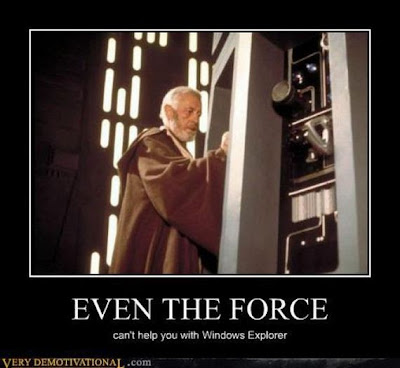 So I have had to post from home and my days still run together.  But anyway I digress, or my turretts syndrome has kicked in or something like that.  I decided to go with "Twisted Sister We are not going to take it anymore."   This song was very popular when I was in the service especially when we had to have a G.I party...Those that were in the service would know the reference.  We would have several stereo's in the quad play this very loud while we were cleaning.   Even now when I hear it, I automatically look for the floor buffers. 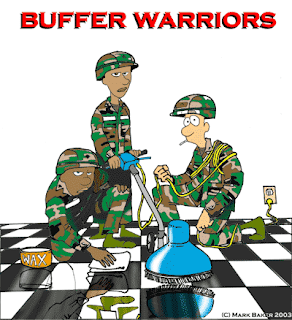 Here are some more details of the song.


"We're Not Gonna Take It" is a 1984 hit song by the American heavy metal band Twisted Sister from their album Stay Hungry. The song was first released as a single (with "You Can't Stop Rock & Roll" as the B-side) on April 27, 1984. The Stay Hungry album was released two weeks later, on May 10, 1984. The single reached number 21 on the Billboard Hot 100 singles chart, making it Twisted Sister's only Top 40 single. The song was ranked number 47 on 100 Greatest 80's Songs and number 21 on VH1's 100 Greatest One Hit Wonders of the 80s.
The song premiered in San Bernardino in 1984, along with many other songs from Stay Hungry.
The song was written by vocalist Dee Snider. As influences for the song, he cites the glam rock band Slade, the punk band Sex Pistols, and the Christmas carol, "O Come, All Ye Faithful".[citation needed]
The song is notable for its popular music video directed by Marty Callner, with its emphasis on slapstick comedy, where a parent gets the worst of the band's mischief. Controversy arose when the depiction of the family in the video caused a public outcry long before the "explicit lyrics" warning was placed on records, cassettes, and CDs. This led to the formation of the Parents Music Resource Center, co-founded by Tipper Gore (who later became Second Lady of the United States). Mark Metcalf, the actor portraying the father in the video, had previously played Neidermeyer, the ROTC student commander in National Lampoon's Animal House (1978). In a reference to his role in the film, Metcalf says in the video, "A Twisted Sister pin? On your uniform?!". Snider himself can also be heard cursing and swearing the question "A pledge pin? On your uniform?" at the end of the song.

VH-1's series True Spin explains the song as simply an anthem of teen rebellion, but Snider appeared saying that he was happy that long after he's gone, "any time that the team is down by two, or somebody had a bad day at the office, they're gonna stand up and sing We're Not Gonna Take It".