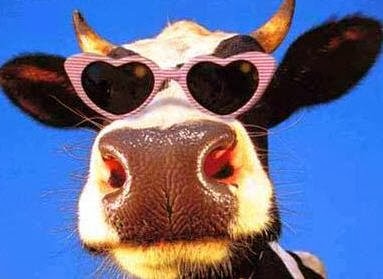 I saw this while surfing around, and I snagged them.  Atlanta is the home of Chicfila and we have the cows all over the billboards in the metro area.   I have eaten at the original Chic-fil-a in Hapeville in many occasions.  They are across the street from where the Ford plant used to be and not far from where I work at now.  So I go there regularly.  The pic of the cow is compliments of "google"

EVERYTHING EXPLAINED WITH COWS

Email ThisBlogThis!Share to TwitterShare to FacebookShare to Pinterest
Labels: humor