Why am I bringing up a program that the Obama whitehouse ran through back during the heady days of  the dawn of hope and change as it descended on America like the locusts crossing the southern border..I know...bad pun....
I was at work and we were waiting to tag off our airplane, it left a day early.  We got to talking about the "Cash for Clunkers" thing the democrats pushed through during the annointed ones first term during the heady days of "hope and change" to help take a bunch of polluting cars off the road and let people get into newer fuel efficient cars.  One of the avionic guys pulled up an article that described some of the cars turned in to the cash for clunkers program, the program that had a lot of problems.  I recall some of the problems were that when you bought a new car, and if the rebate didn't materialize from the government, you were on the hook for the money.  That meant that the dealer can and would sue you to collect the cash, or added the debt to the bottom line of the loan amount.  Also to those that got their money, the following year, they sawe on their taxes...they had to pay taxes on that money.  It proves an adage...Nothing is free...if it comes from the government....there is a hook in there.  You may not pay now...but you WILL pay.
I saw the cars that got turned in and besides all the before mentioned stuff...it also destroyed the late model used car market. 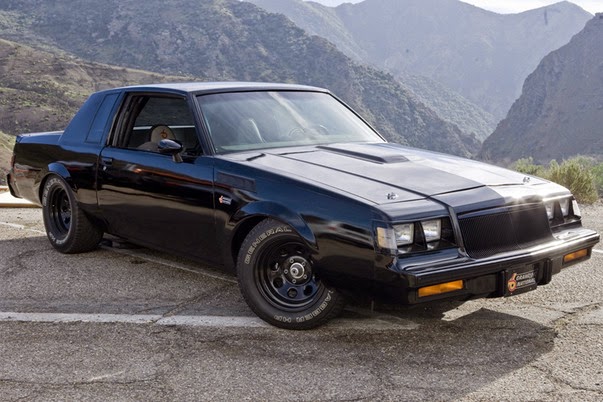 Before the government's CARS "Cash for Clunkers" program opened its doors, many car enthusiasts voiced opposition to the plan, fearing that rare and collectible cars would be at risk of government-funded destruction. Now that all is said and done, it turns out they were, to some extent, right. The NHTSA, which was handling the CARS program, recently released a list of every vehicle submitted to the program, which in turn gave their owners a $3500 or $4500 voucher towards a new car that was substantially more
fuel-efficient depending on the trade-in's efficiency. 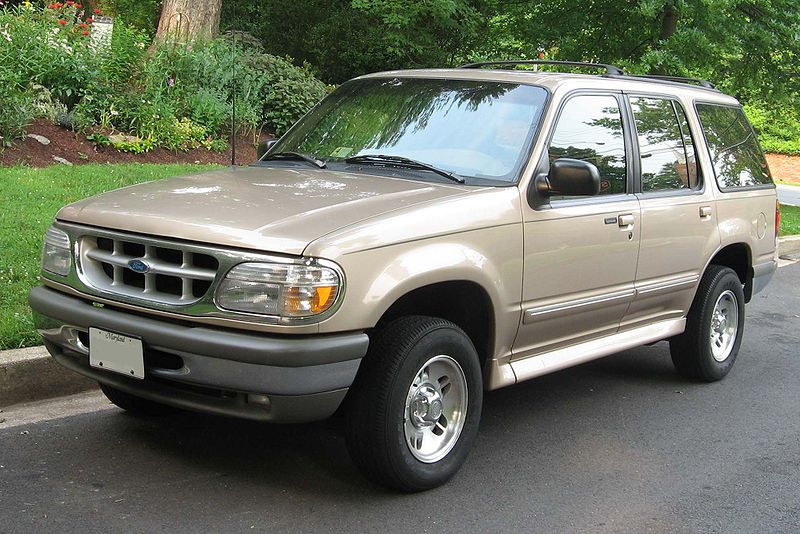 While the list is heavily populated with trucks and SUVs, many of them hailing from Detroit, there are a few oddballs, and worse, a few tragedies. Since the program only covered vehicles going back to 1984, some argued that there really weren't many collectible cars produced in the allotted time period that even qualified to be traded in. Like those opposed to CARS, they have a point and are, to some extent, correct. With the trade-in list revealed, though, we find that a few good cars did slip through. While we're glad to see that the number is relatively low, it really makes us wonder how the owners of these cars couldn't have gotten more than $4500 on the open market for their treasures. There is one ray of hope, though. The list specifically notes that the cars listed have been submitted to the program but not necessarily approved or even reviewed yet, possibly sparing some of these treasures.  While there are several painful trade-ins on the list to choose from, the most egregious has to be a 1987 Buick GNX. GM produced less than 550 of the turbocharged, Corvette-beating super Buicks in the mid-1980s and we can't believe what kind of condition this car had to be in to prevent the owner for getting more than $4500 for it. Considering the fact that CARS regulations required trade-ins to be registered and insured by the current owner for at least one year, we have to think that this owner simply didn't know what they had. We imagine it's the same case for the person who traded in a 1992 GMC Typhoon. 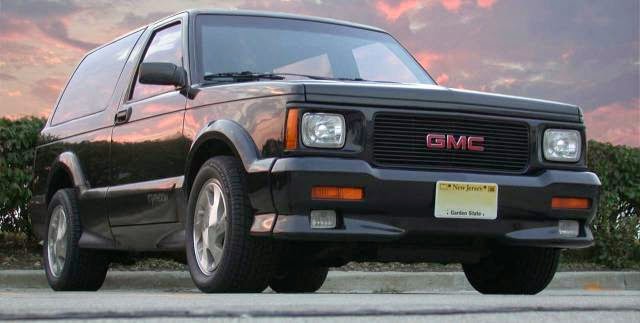 Unfortunately, the GNX isn't the only high-profile casualty on the list. While we can believe that the owner of the Buick may not have known what a special car they had, it's hard to think that the owner of the 1997 Aston Martin DB7 Volante didn't. Like the GNX, we'd love to know what kind of shape this car was in to lead the owner to believe that CARS was the best way out. Same goes for the person who traded in a 1997 Bentley Continental R. Other high-profile trade-ins that tugged at our gasoline-soaked heart-strings included several Maseratis. To be fair, all those traded in were 1980s models -- not the brand's peak. While one owner of a BiTurbo gained notoriety for trading in his car after no one would pay him more than $4,500 for it, he was only one of four who made that call. An old Quattroporte and a 222E suffered the same fate.
Joining the Maseratis on the high-profile stage was a 1992 BMW 850i, a 1985 TVR 280i Convertible, a 1999 Mercedes-Benz C43 AMG, two 2008 Foose Ford F-150s, two 2008 Roush Stage 3 Ford F-150s, a handful of Porsche 928s and 944s, dozens of Ford F-150 Lightnings and dozens of Corvettes, though all of the C4 vintage. The list doesn't end there, unfortunately. While the others might not be quite as high-profile, they're good cars that slipped through the cracks as well. Other losses include BMW M3s and M5s, Ford Taurus SHOs, Ford Mustangs, Chevrolet Camaros, Pontiac Firebirds, Nissan 300ZXs, Mitsubishi 3000GTs, Toyota Supras, Audi S4s and S6s, at least one Nissan 350Z and Mazda RX-8 and even a few McLaren-enhanced Pontiac Grand Prix GTPs.
It's an ugly list for car enthusiasts of every flavor, and we can only hope that many of the good vehicles traded in were not top-of-the-line models but their cheaper, less powerful and less impressive stablemates.  While there were many collectible cars crushed, there were also some oddballs. Hundreds of police-spec Ford Crown Victorias met the crusher, as did a number of Post Office vans. Other unexpected kills included the little known Laforza SUV, several Merkur XR4Tis, a Sterling 827 and two custom-built Excalibur Autos Phaetons. Less surprising were the dozens of Pontiac Azteks put out of their misery. There were also a few head-scratchers on the list. As noted above, the list contains only cars submitted, not necessarily those approved, so we're guessing these will be shot down. They include a 1998 Dodge Neon, a 2008 Scion xD, a 2008 Hyundai Accent and several Honda Accords, mostly of the mid-90s vintage. What all of these vehicles have in common is that they shouldn't qualify for CARS since they all get more than 18 mpg combined according to the EPA. To see the complete list, CLICK HERE.

Posted by MrGarabaldi at 6:52 AM