I again was successful in getting my Monday Music in on Monday and the Minions clap in glee. 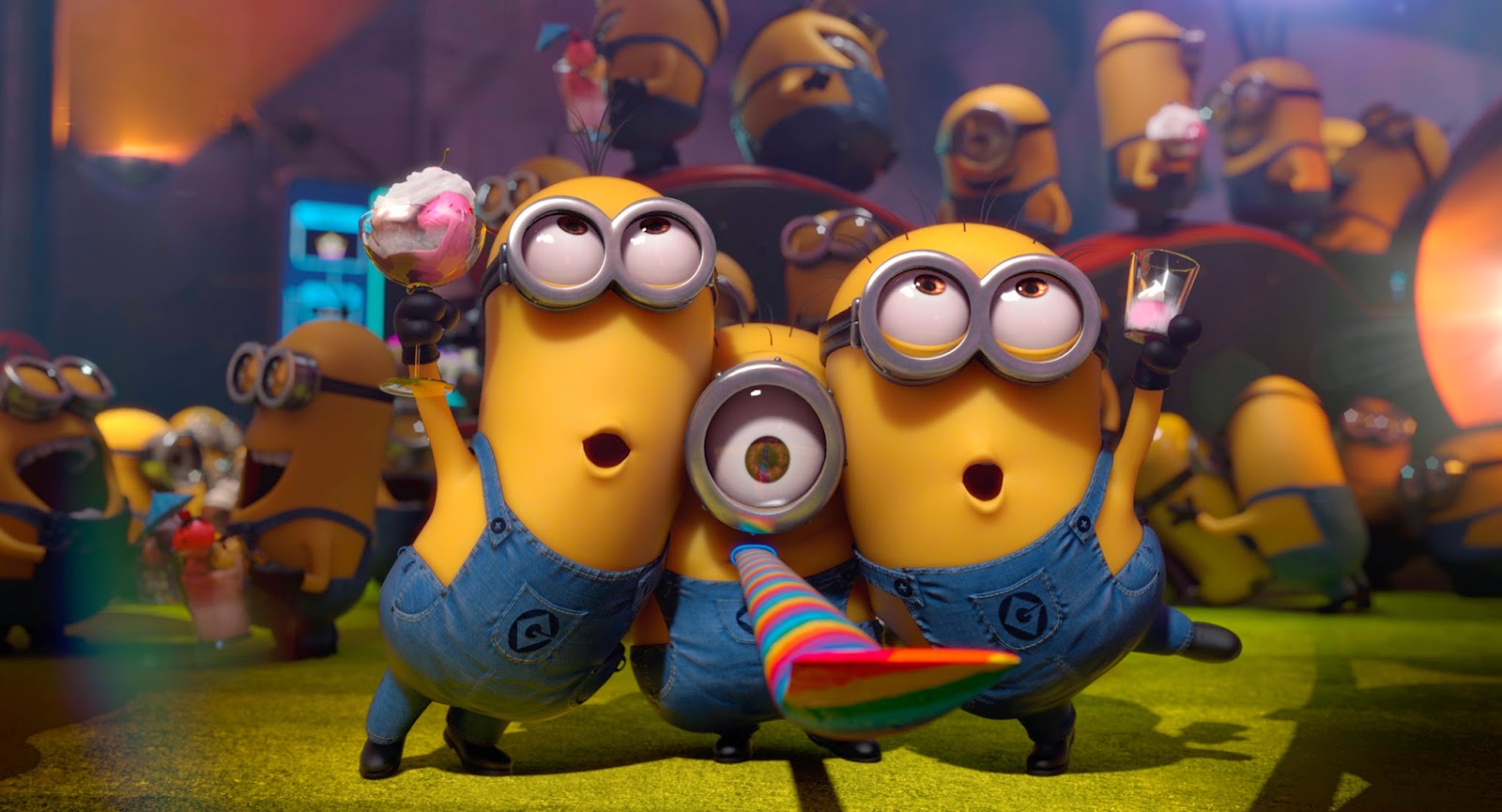 I decided to go with "Don't fear the Reaper" from Blue Oyster Cult.  I know that this song came out in 1976, but I didn't discover this song until 1991 after I had gotten out of the service and was going to school and work.  This song came on the rock station and I was hooked.   I immediately went to "Turtles Records" and bought the CD 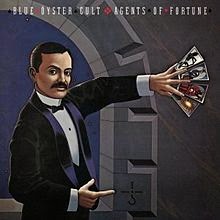 I still jam on this album, I still have it in my CD collection.


"(Don't Fear) The Reaper" is a song by the American rock band Blue Öyster Cult from their 1976 album, Agents of Fortune. It was written and sung by the band's lead guitarist, Donald "Buck Dharma" Roeser and was produced by David Lucas, Murray Krugman, and Sandy Pearlman. The song is built around Dharma's opening, repetitive guitar riff, while the lyrics deal with eternal love and the inevitability of death. Dharma wrote the song while picturing an early death for himself.
The edited single version was Blue Öyster Cult's biggest chart success, reaching number 12 on the Billboard Hot 100 in November 1976. Additionally, critical reception was mainly positive and, in 2004, "(Don't Fear) The Reaper" was listed at number 397 on theRolling Stone list of the top 500 songs of all time.
"(Don't Fear) The Reaper" was written and sung by the band's lead guitarist, Dharma, and was produced by David Lucas, Murray Krugman, and Sandy Pearlman. The song's distinctive guitar riff is built on the "I-VII-VI" chord progression, in an A minor scale.
The riff was recorded with Krugmann's Gibson ES175 guitar, which was run through a Music Man 410 combo amplifier, and Dharma's vocals were captured with a Telefunken U47 tube microphone. The guitar solo and guitar rhythm sections were recorded in one take, while a four-track tape machine amplified them on the recording. Sound engineer Shelly Yakus remembers piecing together the separate vocals, guitar and rhythm section into a master track, with the overdubbing occurring in that order.
The song features the prominent use of the cowbell percussion instrument. The song was originally recorded without a cowbell, but the sound was overdubbed into the song at a later stage. Bassist Joe Bouchard remembered a producer requesting his brother, drummer Albert Bouchard, to play the cowbell on the track. Joe Bouchard recalled: "Albert thought he was crazy. But he put all this tape around a cowbell and played it. It really pulled the track together." Producer David Lucas claims that the inclusion of the cowbell was his idea, and guitarist Eric Bloom supports Lucas's claim.
The song was on the Hot 100 chart for 20 weeks, reaching number 12 for the weeks beginning November 6 and November 13 in 1976. It was the highest-charting U.S. song for Blue Öyster Cult and helped Agents of Fortune reach number 29 on theBillboard 200."(Don't Fear) The Reaper" charted even higher in Canada, peaking at number 7.  It was not released as a single in the UK until 1978, where it reached number 16 on the UK pop chart.
Critical reception to the song was mostly positive. Denise Sullivan of Allmusic praised the song's "gentle vocals and virtuoso guitar" and its "haunting middle break which delivers the listener straight back to the heart of the song once the thunder is finished." Nathan Beckett called it Blue Öyster Cult's "masterpiece" and compared the vocals to the Beach Boys. Writing for PopMatters, James Mann remarked that "(Don't Fear) The Reaper" was a "landmark, genre-defining masterpiece" that was "as grand and emotional as American rock and roll ever got."
In 1976 Rolling Stone named "(Don't Fear) The Reaper" the song of the year and, in 2004, the magazine placed the song at number 397 on its list of "The 500 Greatest Songs of All Time"; however, the 2010 version of the list moved the song down to number 405. In 1997 Mojo listed the song as the 80th best single of all time, while Q ranked "(Don't Fear) The Reaper" number 404 in its 2003 countdown of the "1001 Best Songs Ever"
Posted by MrGarabaldi at 9:09 AM