One of my favorite actors was Charlton Heston,  he was known for many roles including "The 10 commandments, Ben Hur and many other movies that have become Iconic.  He passed away in 2008 after Alzheimer made an appearance.  He was a one time president of the N.R.A and a spokesman for the 2nd amendment.  he later in life found his values incompatible with the new values in Hollywood.  Charlton was a throwback to an earlier time where an actor had a code of conduct to live by.  He would frequently equate the new political correctness movement as "cultural tyranny" and similar quotes.  I have one of his quotes on the home page of my blog.

I have always equated the political correctness as cultural Marxism.  If you can get a society to question the things that have held the test of time for generations, then you can substitute a different dogma to fit the political climate of the time.  Once you can  use the innate politeness of a culture to denigrate what you consider thought or speech that is anathema to your belief structure, you have won.  Once people are afraid to speak their mind, you have won.  Once you have people mentally surrender their freedom of thought, you have won.  and this is what the cultural Marxist are after.  it is all thought control, even the private thoughts of a person, you can control that, then you have won... you have effectively squashed all rebellion against your big government agenda. 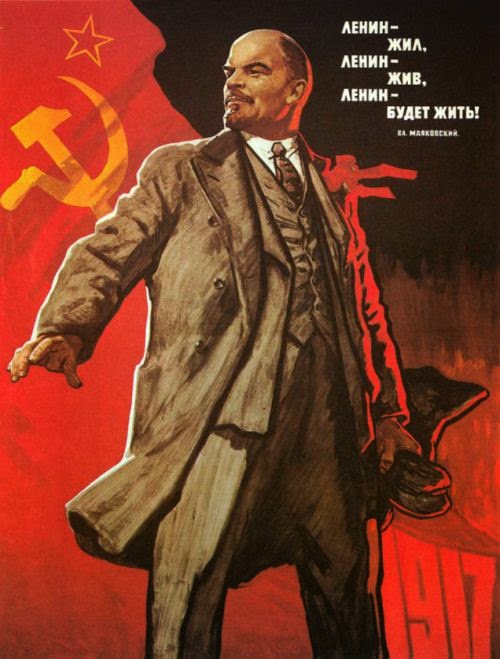 Dalrymple: Political correctness is communist propaganda writ small. In my study of communist societies, I came to the conclusion that the purpose of communist propaganda was not to persuade or convince, nor to inform, but to humiliate; and therefore, the less it corresponded to reality the better. When people are forced to remain silent when they are being told the most obvious lies, or even worse when they are forced to repeat the lies themselves, they lose once and for all their sense of probity. To assent to obvious lies is to co-operate with evil, and in some small way to become evil oneself. One's standing to resist anything is thus eroded, and even destroyed. A society of emasculated liars is easy to control. I think if you examine political correctness, it has the same effect and is intended to.
Posted by MrGarabaldi at 9:55 PM