Cardinal of the Kremlin, doctrine of lesser Magistrates and camping

I survived another weekend camping and teaching the rifle merit badge at camp.  I left for camp on Saturday Morning instead of Friday night.  I went for a series of Dr appts, I am getting my carpel tunnel taken care of in my left hand, I have had this for 20 years compliments of Ford Motor Company Atlanta Assembly Plant,  but it has gotten gradually worse with my current job.
So I left very early Saturday morning and in a desolate part of the trip I saw a red blur and heard a *thump* and figured I ran over a possum or something....well I get to camp, drive to the range and I decide to look at the front of the truck and I saw this.... 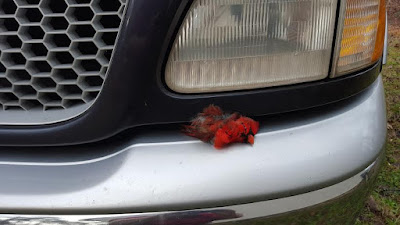 Dang, I actually felt pretty bad, there was no way for me to avoid this.  On a different note, My son continues to work the ceremonies, 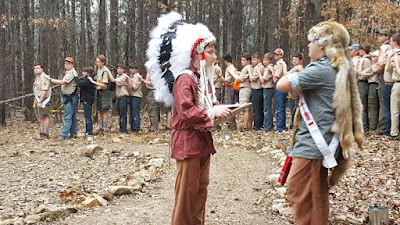 The kids also hammed it up before the 2nd ceremony.. 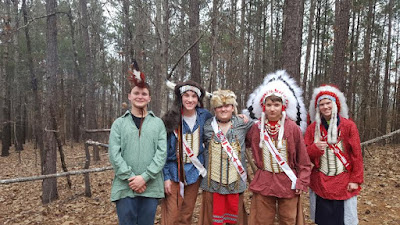 Meanwhile We have seen the vaunted tolerance that the left has to people that have different opinions in Chicago,  Those people are PROUD that they shut down an event, the concept of "free Speech and peaceable assemble" is totally alien to them.  They consider free speech if what you talk about is what they like, then it must be protected....but if you believe differently, then you are to be shunned. 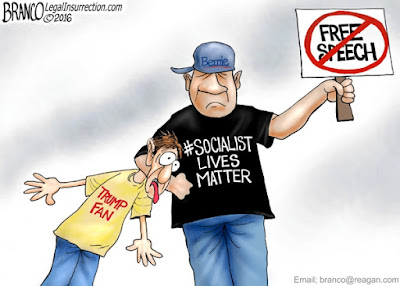 I ran across this clip from the movie "Braveheart" and what Mel Gibson's character stated about the nobles and the commons resonated.  The nobles (GOP Establishment, big government liberals) believe that the people exist to serve them and their causes, the truth is the reverse, the nobles exist to serve the people. not their own petty squabbles and self interest.

Email ThisBlogThis!Share to TwitterShare to FacebookShare to Pinterest
Labels: Boy Scouts of America, Law, musings and rants, Order of the Arrow.