Before I start on this, I just came back from camping and having my troop go shooting.  I was able to harass Mac and Mike at camp, always a good thing.  I will post pics soon.  The kids had a good time and I got a couple of them qualified in Rifle merit badge.


I shamelessly cribbed this from WaPo.  This confirms my opinion that the politicians view us as sheep to be sheared for our wool, a few of us are eaten metaphorically speaking.  The tax increases that Cankles is proposing are long and varied.  This confirms to me that they view us as "Kulaks" 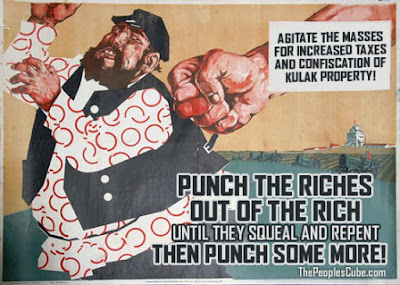 The democrats and the establishment branch of the GOP want to break the power of the middle class, we can buck their plans am armed  can and spoil the idyllic paradise where there are the rich and the poor and the rich people are our betters and know what is best for us "dirt people" and we will make this great socialistic city over the hill if we would just roll with the program and accept their moral and legal authority over us and become the serfs that the new feudal lords demands of us.  I did a long post in the subject a while BACK 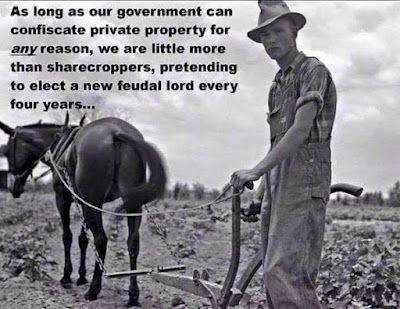 The pics are compliments of my stash of pics.

Hillary has endorsed several tax increases on middle income Americans, despite her pledge not to raise taxes on any American making less than $250,000. She has said she would be fine with a payroll tax hike on all Americans, she has endorsed a steep soda tax, endorsed a 25% national gun tax, and most recently, her campaign manager John Podesta said she would be open to a carbon tax. It’s no wonder that when asked by ABC's George Stephanopoulos if her pledge was a "rock-solid" promise, she slipped and said the pledge was merely a “goal.” In other words, she's going to raise taxes on middle income Americans.
Hillary’s formally proposed $1 trillion net tax increase consists of the following:
Income Tax Increase – $350 Billion: Clinton has proposed a $350 billion income tax hike in the form of a 28 percent cap on itemized deductions.
Business Tax Increase -- $275 Billion: Clinton has called for a tax hike of at least $275 billion through undefined business tax reform, as described in a Clinton campaign document.
“Fairness” Tax Increase -- $400 Billion: According to her published plan, Clinton has called for a tax increase of “between $400 and $500 billion” by “restoring basic fairness to our tax code.” These proposals include a “fair share surcharge,” the taxing of carried interest capital gains as ordinary income, and a hike in the Death Tax.
But there are even more Clinton tax hike proposals not included in the tally above. Her campaign has failed to release specific details for many of her proposals. The true Clinton net tax hike figure is likely much higher than $1 trillion.
For instance:
Capital Gains Tax Increase -- Clinton has proposed an increase in the capital gains tax to counter the “tyranny of today’s earnings report.” Her plan calls for a byzantine capital gains tax regime with six rates. Her campaign has not put a dollar amount on this tax increase.
Tax on Stock Trading -- Clinton has proposed a new tax on stock trading. Costs associated with this new tax will be borne by millions of American families that hold 401(k)s, IRAs and other savings accounts. The tax increase would only further burden markets by discouraging trading and investment. Again, no dollar figure for this tax hike has been released by the Clinton campaign.
“Exit Tax” – Rather than reduce the extremely high, uncompetitive corporate tax rate, Clinton has proposed a series of measures aimed at inversions including an “exit tax” on income earned overseas. The term “exit tax” is used by the campaign itself. Her campaign document describing this proposal says it will raise $80 billion in tax revenue, but claims some of the $80 billion will be plowed into tax relief. How much? The campaign doesn't say. 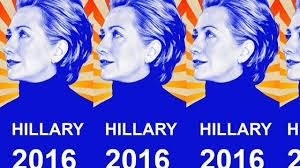 
Don't even get me on Obama's cash for hostages crap he pulled with Iran...that one will bite us in the ass. 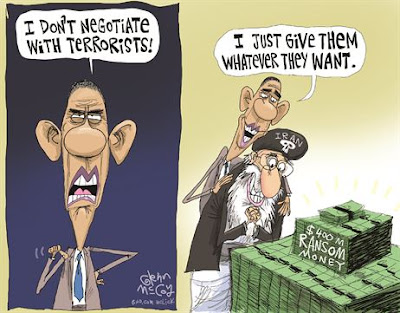 Posted by MrGarabaldi at 6:31 AM

Email ThisBlogThis!Share to TwitterShare to FacebookShare to Pinterest
Labels: election 2016, Elections have consequences