Some goings on at Casa de Garabaldi

Couple of things going on here at Casa De Garabaldi.  First off a week ago, I had gone by Sams Club and it was a pleasant visit and I saw the solar lights were back so I picked up another one 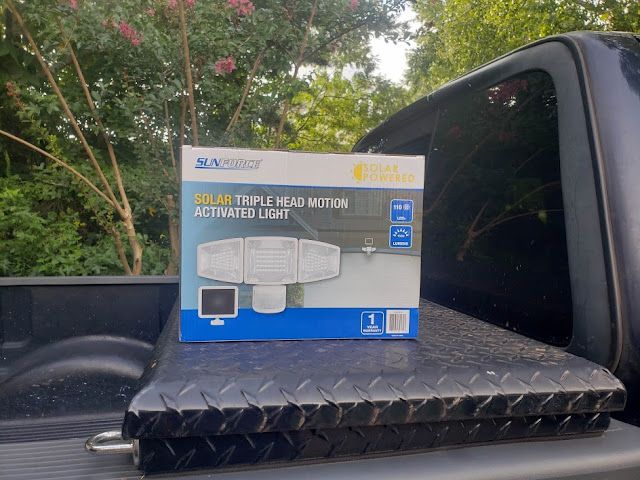 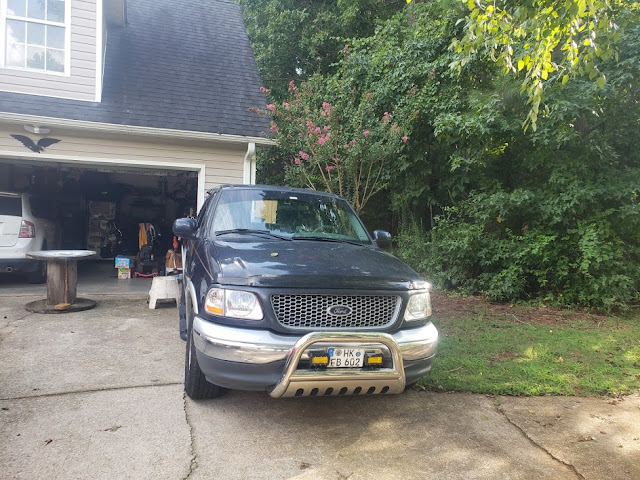 I positioned the Workbench where it needed to be... 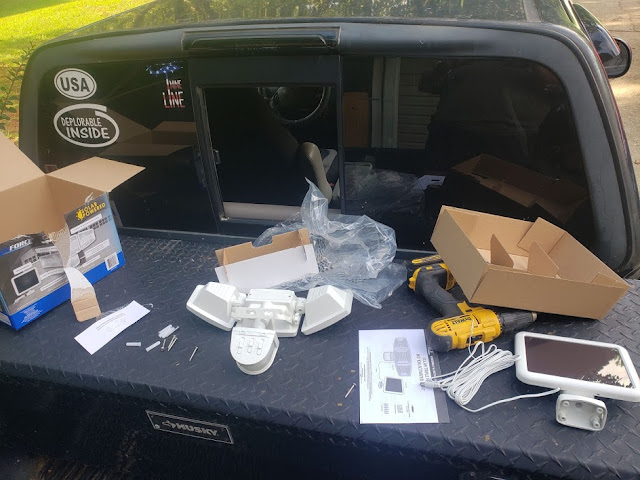 Its nice to have the space to lay stuff out on the toolbox while I stand on the bed after backing up the truck right up against the house.  More sturdy than any "A" frame ladder, lemme tell you,   I have the back glass open letting my 80's hit playing from the radio from my Sirius/XM 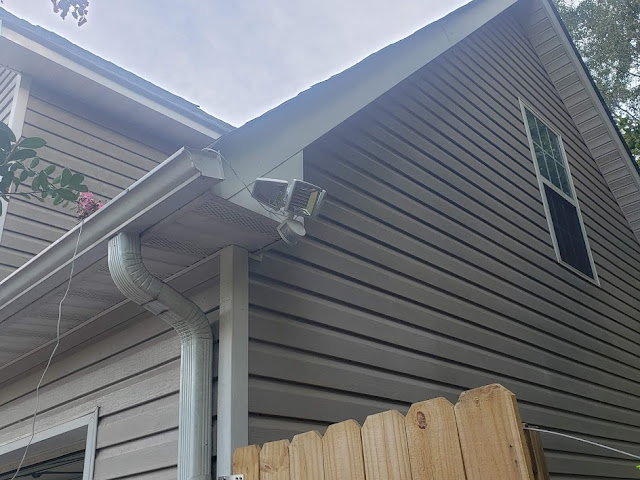 Light is installed, I still have to place the Solar panel to recharge the batteries, 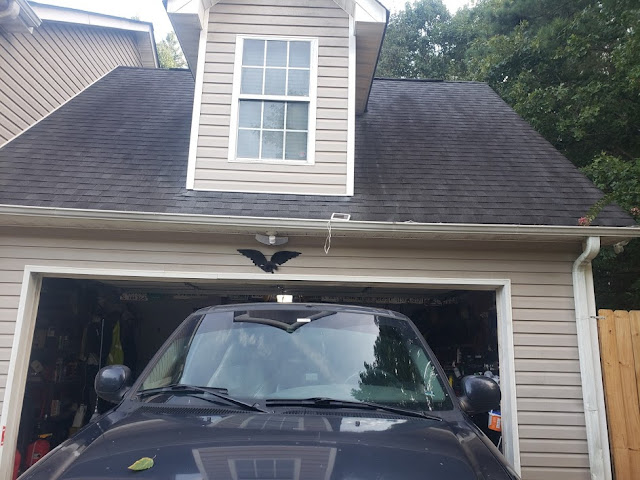 I recentered my workbench partially inside the garage, you can see where I tossed the solar panel so I had an idea how much slack I had on the power cord to position the panel. 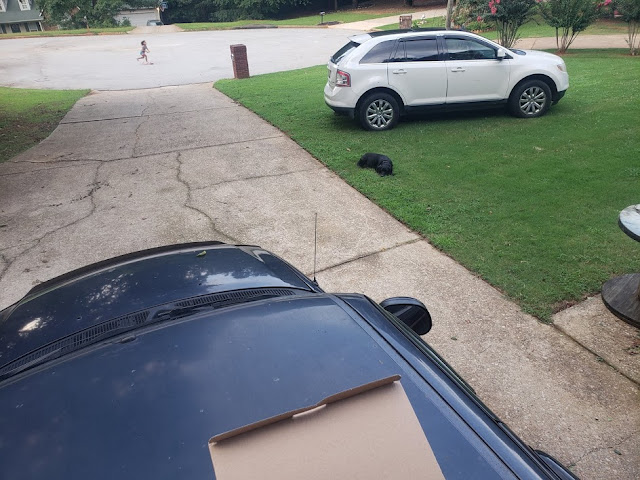 While I was looking around, I had to put the Wife's Edge in the Grass..,
I was standing on the toolbox to get the height necessary to install the Solar panel 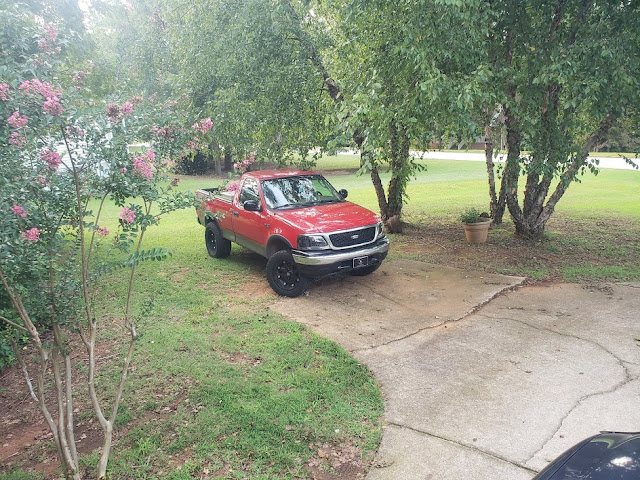 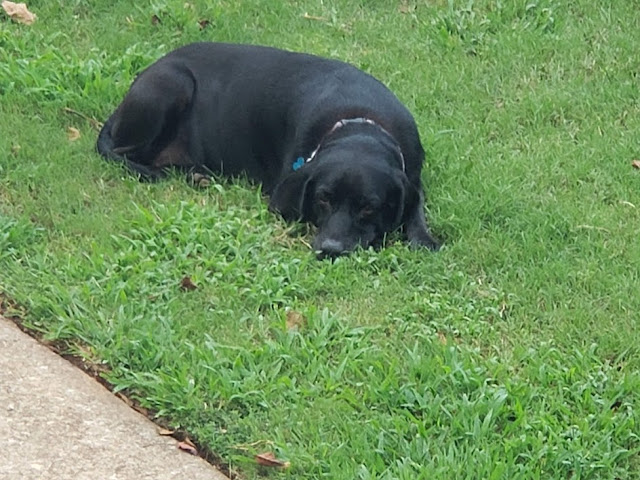 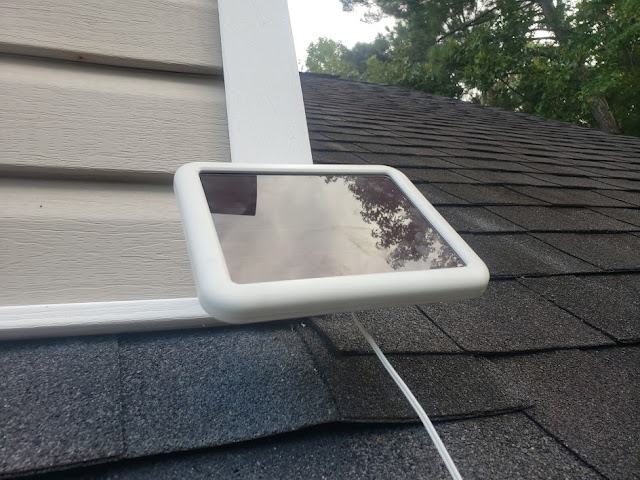 Panel installed and unlike my last one, the batteries actually work.

I had purchased a limited run stripped lower from Palmetto Arms back in February and I finally got it in July, it was the "Angry Joe" AR-14 Dog Faced Pony Soldier in homage to the 2020 Democratic candidate for President 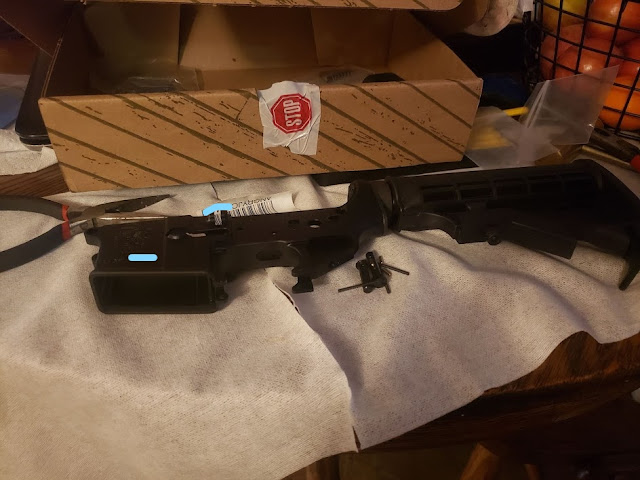 I started building it, it took couple hours and a couple of *F* bombs.. 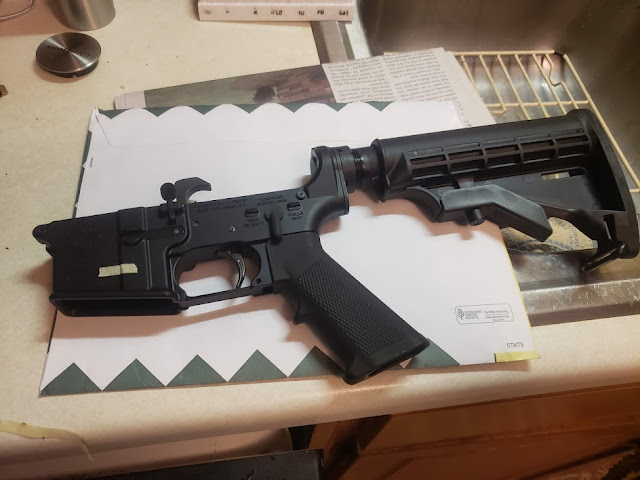 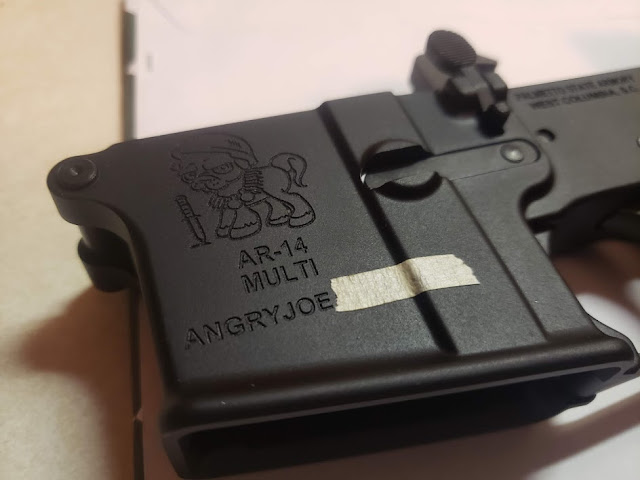 Closeup of Logo, I taped over the Serial Number 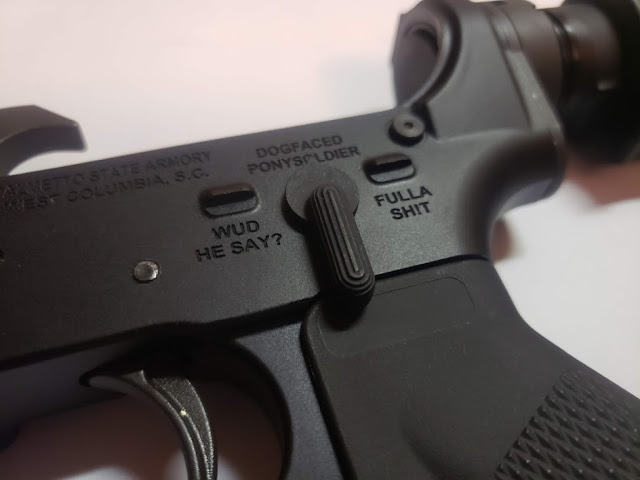 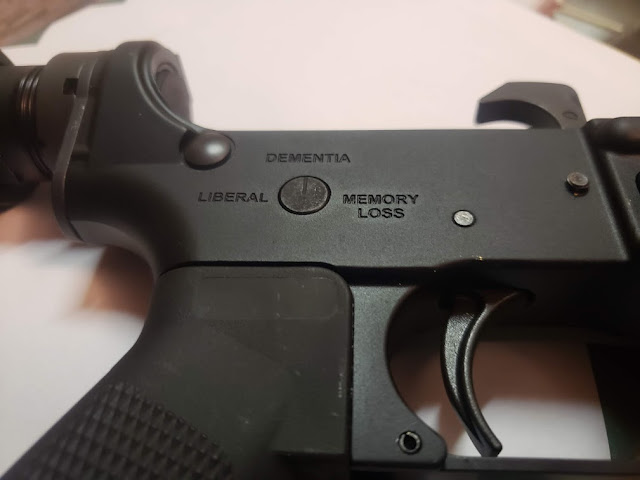 I have ordered Optics from "Overlord Tactical", and they should be here shortly.    I had "borrowed" an Upper from a "Friend"  since I had lost all my AR's in a tragic kayak accidents.  The Lower functions checks good. *Wink*Wink*.
Now a bit to Politics...In November, We will be facing a choice... 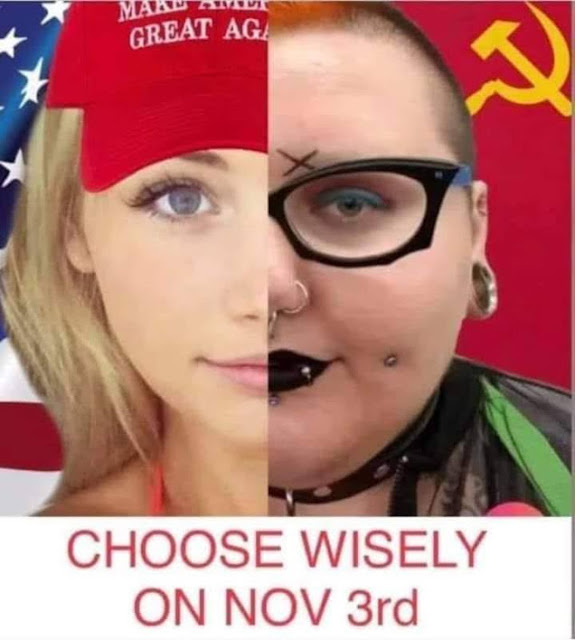 I know My Choice.. 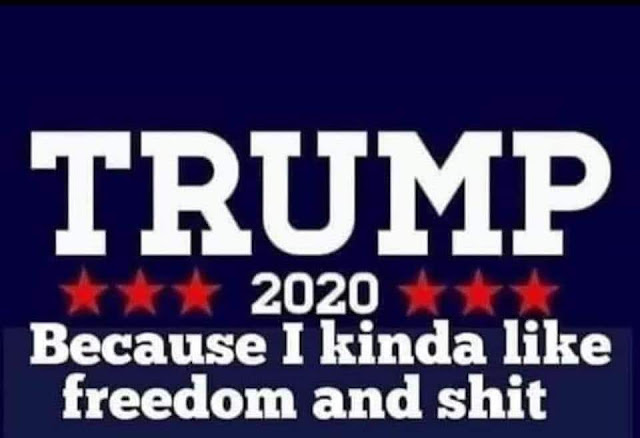