The Blue Falcon Award for Endangering Operators and Allies.

Personal note, My eye is much better, I can use it to focus and it don't hurt anymore.  I am still using the "drops" and will until they are "gone".

Holy Shit!, I read the  Yahoo article associated with this posting and all I can say is "Oh Crap".  The information given in this article is too specific and too detailed.  Somebody released information on intelligence sources and details on an open media that involves a hostile power.  If this was "official Sanctions" then this is really screwed up, if the Xiden administration is releasing information and intelligence to suck up to the Iranians like the Obama administration did and after Bin Laden was killed, a lot of information about "Seal Team Six" was all of a sudden available and somehow a regular "Shithook" was Shot Down by the Taliban and a lot of people, me included honestly believe that information was traded to the Taliban for the lives of Seal Team Six as payback and apology for the killing of Bin Laden.   First question I had was "Why were they using a regular '47 instead of the specialized version that they normally use for their insertions that has all the extra stuff they hang on their version to make it much harder to shoot down."   The Obama Whitehouse was known for being anti military and very soft toward the Taliban and other groups that hated America like the Iranians and Palestinians, it wouldn't put it past the Politicians to trade American Soldiers lives for their own goals because they view us as "expendable" anyway.

I pulled it from "SSG" again, the next generation Think Tank. 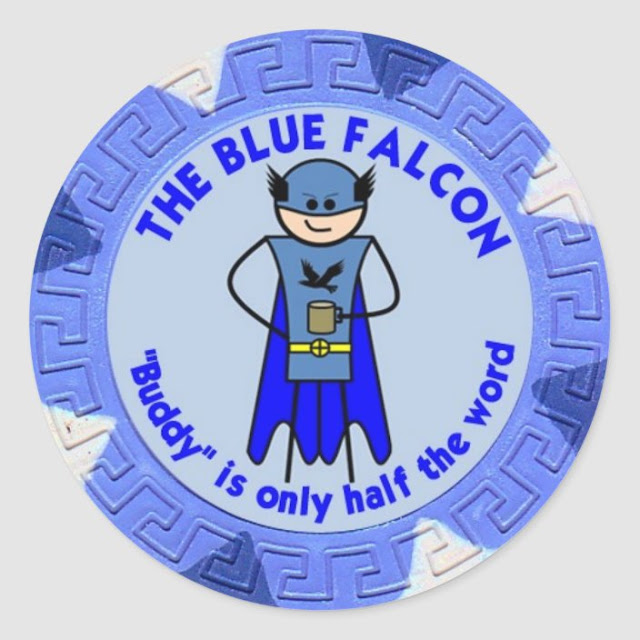 A recent article on the killing of Qassem Soleimani had far too much detail to be safe. Someone gave access to a guy they thought had the credibility to put this out without burning them. Now both US units and certainly our Kurdish allies will suffer. The mention of Kurdish units being involved in the mission itself will  quite likely result in reprisals from Iran against Kurds either in Iran or elsewhere. Even if the regime knew about Kurdish involvement having their noses rubbed in it publicly will push them to retaliate.

The author Jack Murphy was a Ranger who now fancies himself a journalist and seems seems to have forgotten what keeps our troops and allies safe. Apparently he feels that outing operationally significant information about a highly-classified mission is good. Mainly because it gets you head pats from the people on the Left who like to pretend spilling classified information is the same as “transparency”. It is most assuredly not

It is unsurprising this came out during a Leftist administration in the same way details of the bin Laden raid did during Obama’s term. Dems don’t value the military and only use it for their own purposes. Biden and the terror-coddling members of his foreign policy and national security team did not approve of the Soleimani op and now they are kissing up to the Iranian regime again.

This whole thing smacks of an information op by the Biden team to hurt allies who helped Trump and show the Iranians they are going to play ball. That probably means they are loading pallets of $$$ on planes to ship to the Mullahs as we speak. Shameful all the way around.

For the uninitiated, Blue Falcon is a euphemism for Buddy F**ker which is someone who screws over comrades in arms for his own benefit.

Posted by MrGarabaldi at 1:45 AM