Anthony Scalia, one of the most conservative Justices, and the biggest thorn in the side of the Obama Regime has passed one.   He was known as a strict constitutionalists and repeatedly wrote the dissenting opinion against the latest government overreach.  He was known as a critic of Obunglercare and fervently believed in the Constitution and what it meant as the founders had in mind rather than the "living document" that the liberals tried to push to justify the latest scheme to strip the people of autonomy and increase the power of the Federal Government.  The Democrats are already pushing for a replacement and they don't want to wait until the election.  They know that Obungler will immediately fill the spot with a far left liberal judge and skew the balance of power in the Supreme court.  I remember when a liberal Judge passes on, they insist on a person with the same viewpoint and political leanings.  But with a conservative judge...Obama will try to replace him with a liberal.  Remember obama only has a spine when fighting the GOP.  Supreme Court Justice Anthony Scalia...He will be missed by the conservative movement. 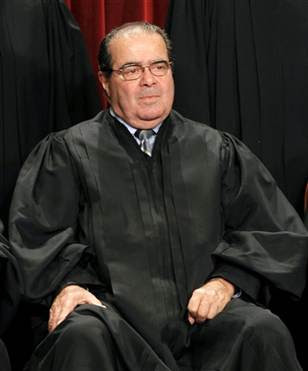 On a different note, my replacement for my disgruntled veterans Ranger showed up...I drove to South Carolina to look at the truck from a Ford Dealership.   I considered the price I paid a good price, for the trucks here in Atlanta were more expensive and had more mileage. 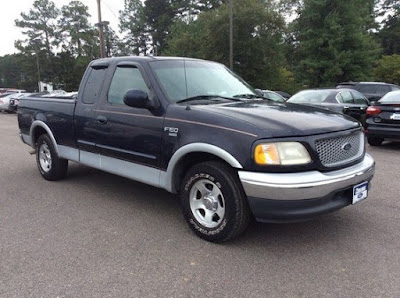