Enjoying the weather...and the Government Shutdown.. 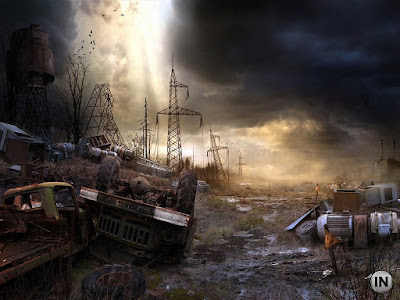 it is the second day of the government shutdown...I see the brain dead zombies shuffling around the house, we have had to board up the house to keep them out.  I have discovered that a shovel works better and is quieter.  I was using a 2ltr bottle taped to my pistol to muffle the report.  The bad thing is that I am running out of 2 ltr bottles. 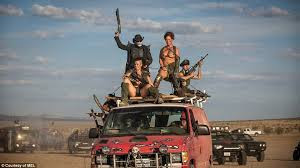 I also see raiders running around trying to pick off the few people that are not zombies.

The soil and air is strong with pollution since the EPA isn't around to regulate it.  Food companies have immediately started selling rancid food since the USDA isn't inspecting the meat plants.
There is total anarchy at the airport since the TSA isn't there to keep people compliant and what the TSA used to steal from the passengers, the raiders are picking them off after baggage claim.
The airwaves is full of boobs and bad language since the FCC shut down created anarchy on the airwaves.  The airports are having problems with planes landing with no sequence, apparently each pilot tries to beat the others to the concourse, there have been multiple near misses.

Wall Street has totally taken over, the economic boon really started taking off after the SCC faded into the night.  Since the ATFE has vanished, there have been a lot of RPG's available on Amazon and Ebay.  I even saw an M1A2 for sale for a few million and it will come with a combat loadout.
I don't know how we will survive because the government always told us what to do.  The Federal government is mother....the Federal Government is Father....what are we kids suppose to do? 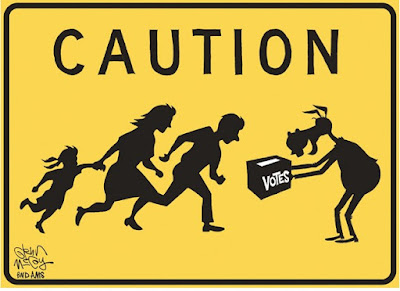 Seriously, the Democrats are putting illegals over citizens.  The straight political gall really gets to me and the sycophantic news media will give them cover from their actions, and deflect the blame to the GOP and Trump. 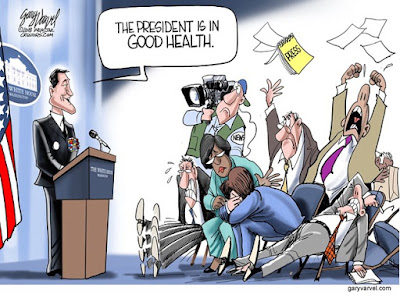 And finally the News media was overjoyed that the President health is very good and they were effuse in their praise to the almighty for the continued good health and tidings.

Posted by MrGarabaldi at 8:49 PM