Goings on at Casa De Garabaldi

I have been very busy the past few days, I had already preloaded "Monday Music", that is why it posted as scheduled.
Last week I went to my Boy Scout Camp to set up the range layout for the coming up Klondike shoot that I was running for the Boy Scouts. 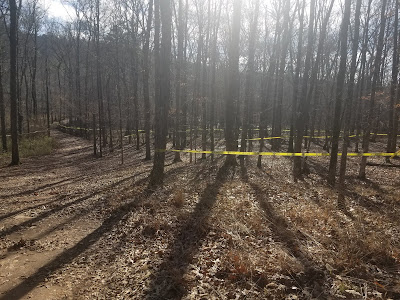 I did this on Thursday, This took me several hours, then I returned home and continued doing stuff around the house and other errands.
On Friday it was my Dads 75th Birthday, and that is kinda a big deal 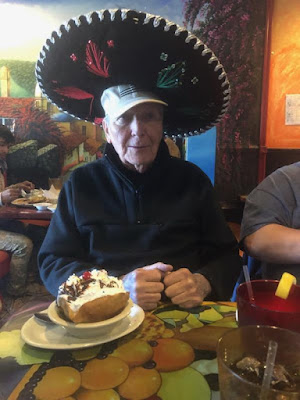 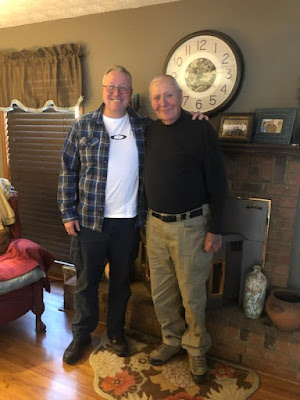 I then went to the camp to run the BB's shoot, what I do is tell the scouts is "5 rounds only, standing, not sitting, proning, kneeling, bracing the bb rifle on a fellow scouts shoulder and so forth. This is a contest of skill and paying attention to the fundamentals". 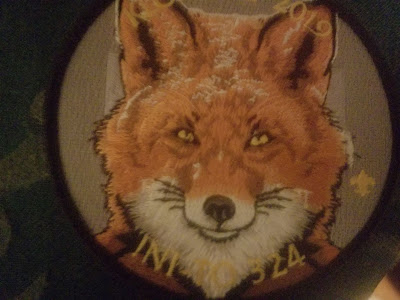 This was the patch we got for attending.

I then went to work and we had some stuff going on.  I saw this at my employer location. 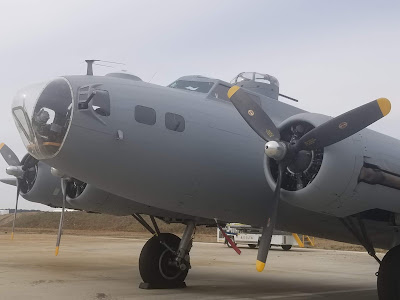 The plane is a flyworthy B-17, she has the primer gray paint on her.  The final coat will be put on her in February.  I will post details.
I also saw this after the Patriots plane dropped off the team for the super bowl. 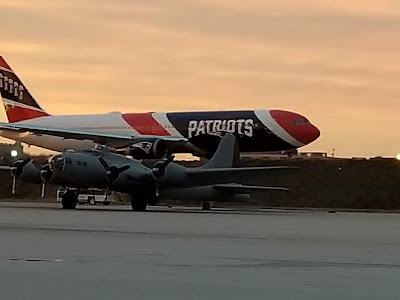 Personally I am kinda pulling for the Rams.
Posted by MrGarabaldi at 11:13 PM