Monday Music "You ain't seen nothing yet..." By BTO

I know that this is an old song from the 1970's, but I don't recall hearing the song until 1991 when I had mustered out of the Army and the local rock station(which is gone now...Atlanta radio sucks..btw, that is why I like my Sirius/XM radio in the truck.)  I heard the song on the way home playing in my  Ford F150.  Funny how that works, I heard the song for the first time in my 1991 F150 back in 1991.  I decided to make it as my "Monday Music". 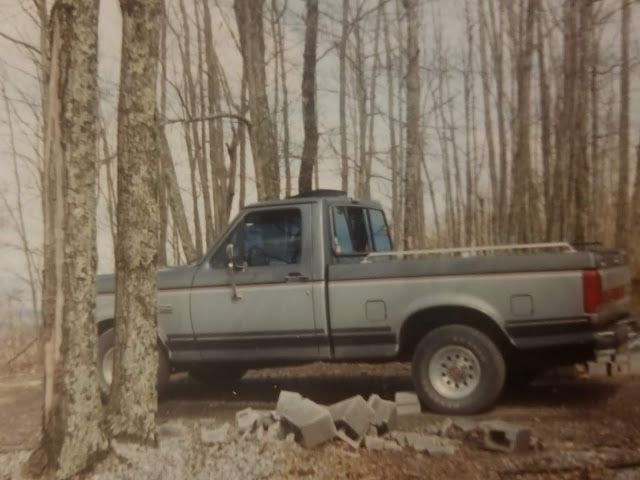 My 1991 F150 back in 1995
"You Ain't Seen Nothing Yet" is a rock song written by Randy Bachman and first performed by Bachman–Turner Overdrive (BTO) for the album Not Fragile (1974). It was released as a single in 1974 with an instrumental track "Free Wheelin'" as the B-side. It reached the number one position on the Billboard Hot 100 singles chart and the Canadian RPM chart the week of November 9, 1974, as well as earning the band their only major hit single in the United Kingdom, peaking at #2 on the UK Singles Chart, although the follow-up single, "Roll on Down the Highway", was also a minor UK hit. 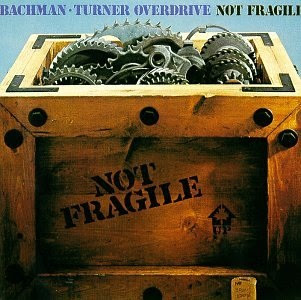 Not Fragile is the third album by Canadian rock band Bachman–Turner Overdrive (BTO), released in 1974 (see 1974 in music). It proved to be the group's most popular album (not counting compilations), and is the only BTO album to have reached #1 on the US Pop Album charts
But when winding up production for the album, Charlie Fach of Mercury Records said the eight tracks they had lacked the "magic" that would make a hit single. Some band members asked Randy, "what about the work track?" Randy reluctantly mentioned that he had this ninth song, but didn't intend to use it on a record. He said, "We have this one song, but it's a joke. I'm laughing at the end. I sang it on the first take. It's sharp, it's flat, I'm stuttering to do this thing for my brother."
Fach asked to hear it, and they played the recording for him. Fach smiled and said "That's the track. It's got a brightness to it. It kind of floats a foot higher than the other songs when you listen to it."
Bachman agreed to rearrange the album sequence so the song could be added, but only if he could re-record the vocals first, without the stutter. Fach agreed, but Bachman says "I tried to sing it normal, but I sounded like Frank Sinatra. It didn't fit." Fach said to leave it as it was, with the stutter.