I ran another song by Eddie Murphy last week called "I think I am in Love" and the bio mentioned "Shakin" and I remembered that song making the playlist in MTV also back in the day when they played Music. 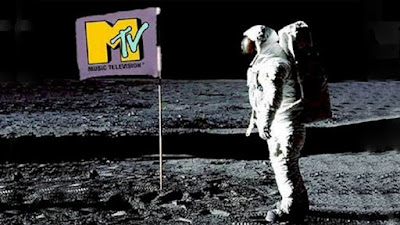 Well Anyway I remembered some of Eddie Money's music but I never really saw him until the video for the song called "Shakin" hit the airways.  and it was a real cool video, it had hot chicks and fast cars and to a 15/16 year old kid, that was a good combination.


"Shakin'" is a song by American rock singer Eddie Money from his Platinum-certified album No Control, released in 1982. It was co-written by Eddie Money, Elizabeth Myers, and Ralph Carter, and released as a single, reaching #63 on the Billboard Hot 100 chart and #9 on the Mainstream Rock Tracks. 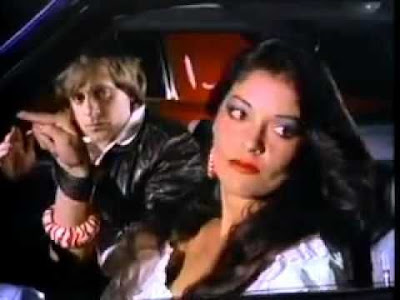 The video for the single featured actress/model Patricia Kotero, better known as Apollonia, as the female doing the "shakin". She would later go on to co-star in the film Purple Rain.
The song is a playable track on the music video game Guitar Hero Encore: Rocks the 80s. 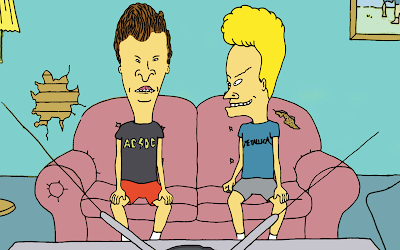 The song's video was featured on an episode of Beavis and Butthead. The duo enjoyed the video, particularly Money's faces while watching the model dance around.