I did a post yesterday on Boeing and the "Miscues", I saw this pop up on my facebook feed about an event that happened to the test plane.   I want the company to get their "Mojo" back.
I clipped this from CNBC 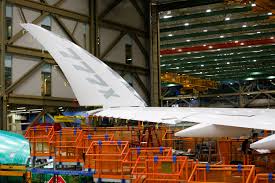 
The fuselage of a Boeing 777X split open during a stress test in September, according to the Seattle Times, damage that was more severe than was previously disclosed.
A Boeing spokesman told CNBC that the result occurred in the final minutes of the aircraft test and it won’t impact its already-delayed delivery timeline of the wide-body planes. He added that the incident involved a depressurization of the fuselage and that it happened when the plane was bearing 99% of the test load.
While Boeing previously acknowledged an issue with the test of the plane, during which a door blew off the aircraft, in September, the Seattle Times said on Wednesday that it obtained photos suggesting that the damage was worse than originally reported. 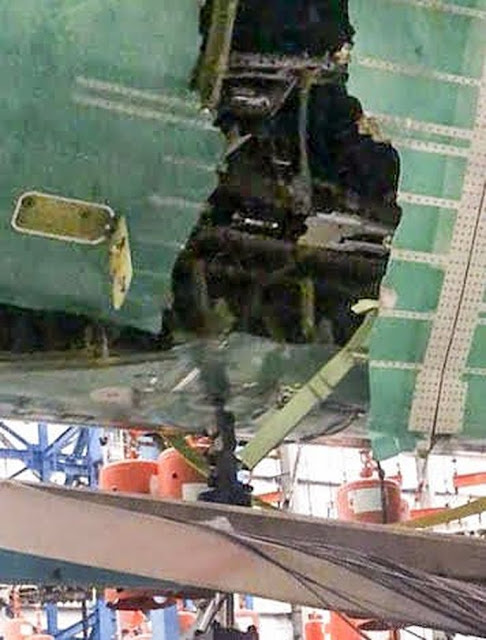 “The test plane is a complete write-off, its fuselage skin ripped wide open just behind the wing,” the Seattle Times wrote.
The test involved bending the wings to an angle “beyond anything expected in commercial service,” a Boeing spokesman said, a routine test for new aircraft.
Boeing does not anticipate that this incident will impact the timeline of the 777X’s first flight or deliveries.


Boeing said it still it expects to start delivering the planes in early 2021, later than the end of 2020 it was originally targeting, due to delays with the General Electric GE9X engines.
“As we’d said for some time, there had been significant risk to the late 2020 timeline,” the company said in a statement. “For example, the timing of engines for the remaining flight test airplanes will affect when they begin flying, which in turn affects our detailed test schedules.”
Boeing shares were down less than 1% in afternoon trading. On Wednesday there was also ews that the FAA would maintain even tighter control over safety checks of the manufacturer’s beleaguered 737 Max planes, which have been grounded since mid-March after two fatal crashes.
— CNBC’s Phil LeBeau contributed to this report. 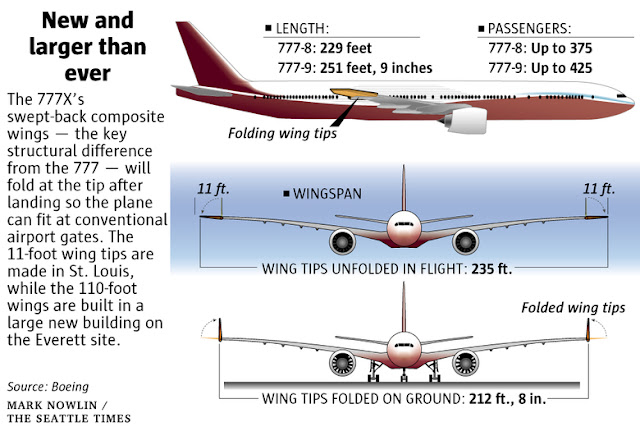 Posted by MrGarabaldi at 6:10 PM