Citizenship and the Republic

I shamelessly clipped this from SSG.     The debate of who is is a citizen has been a debate in American almost since the founding, and of course the same debate was done by the Greeks and the Romans.  What are the duties and responsibility of a citizen and the privileges of a citizen compared to a non-citizen. 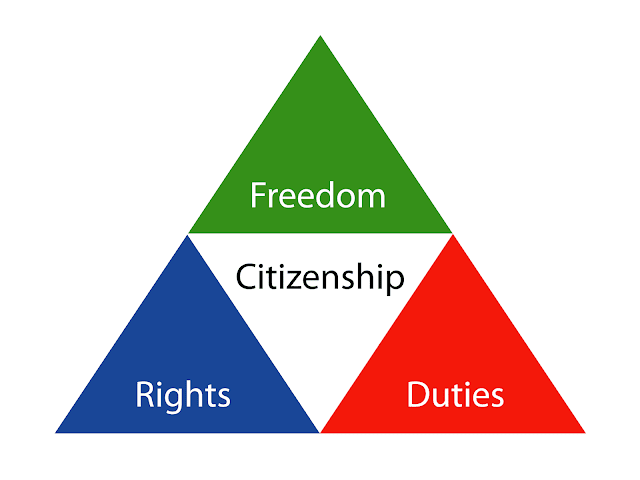 Email ThisBlogThis!Share to TwitterShare to FacebookShare to Pinterest
Labels: Citizenship