I do searches to see if I repeated a song and apparently I started this muse thingie back in November of last year, dang, I have been working this theme for a year.....*wow*

I figured it would scar the alphabet boys if they come busting in and hearing a song that is related to the 1970's and has a passing to the Disco movement with a touch of mysticism,  unlike that crap they listen to now.  What can I say, My humor is warped....just a bit. Next week will be "I won't back down" by Tom Petty ,  Now that should really cause some psych evals., hehehe, some poor ATF guy trying to explain the attraction to his mother because he has the hots for a bunch of dudes wearing funny robes and throwing each other around...But hey it is ATF...and they ain't right anyway.

I remembered this song in the early 70's.  We were in the family car a Brand new 1975 Ford Granada, it had the detuned 302  V8.  It was one of the first cars off the assembly lines and was actually built in Atlanta when I did some digging later, funny my future employment site built that car in 1974. My Dad bought that car at "Barrington Ford", I remember because it had the "Barrington Bee" in its advertising and we kids remember cartoon characters. 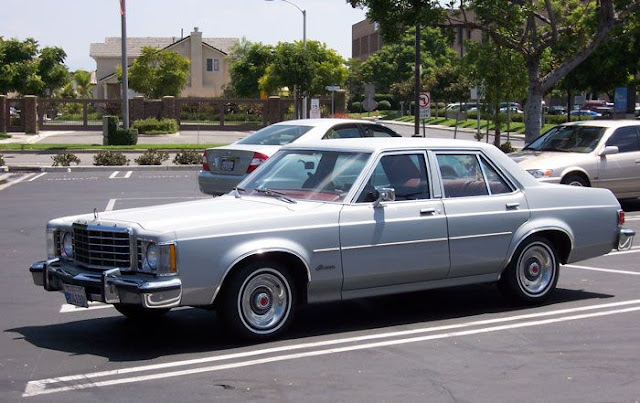 We were shipping the car to Germany where my Dad had orders to report as EL-CID in Kauserslautern or K-Town as we GI's called it later, he then transferred to Frankfurt ,  We had left Fort Benning  Georgia to go to Charleston South Carolina to put the car on a boat to Bremerhaven. 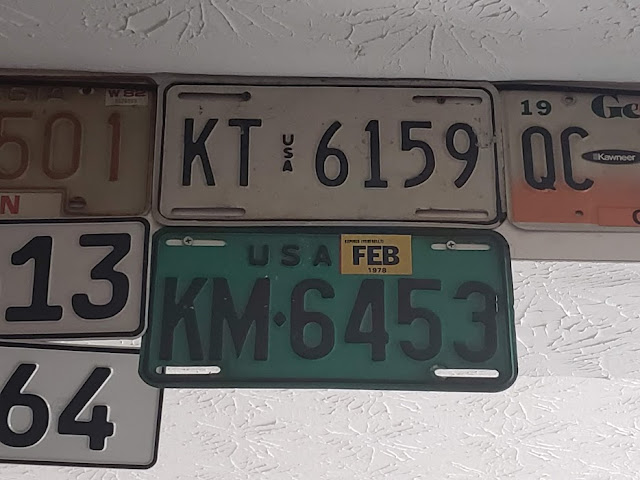 The Green License Plate were the ones that were on the 1975 Ford Granada, the White one above it were on my 1986 Ford Mustang, Funny how that worked out. 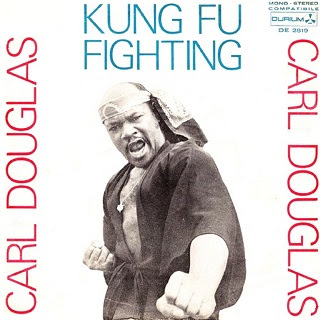 Kung Fu Fighting" is a disco song written and performed by Carl Douglas and composed and produced by Biddu. It was released as a single in 1974, at the cusp of a chopsocky film craze, and eventually rose to the top of the British and American charts, in addition to reaching number one on the Soul Singles chart. It received a Gold certification from the RIAA in 1974, won the 1974 Grammy Award for Best Selling Single,and popularized disco music. It eventually went on to sell eleven million records worldwide, making it one of the best-selling singles of all time. The song uses the quintessential Oriental riff, a short musical phrase that is used to signify Chinese culture."Kung Fu Fighting" was rated number 100 in VH1's 100 Greatest one-hit wonders, and number 1 in the UK Channel 4's Top 10 One Hit Wonders list in 2000, the same channel's 50 Greatest One Hit Wonders poll in 2006 and Bring Back ... the one-hit Wonders, for which Carl Douglas performed the song in a live concert.

The song was originally meant to be a B-side to "I Want to Give You My Everything" (written by Brooklyn songwriter Larry Weiss, and sung by Carl Douglas). The producer Biddu originally hired Douglas to sing "I Want to Give You My Everything" but needed something to record for the B-side, and asked Douglas if he had any lyrics they could use. Douglas showed several, out of which Biddu chose the one that would later be called "Kung Fu Fighting" and worked out a melody for it without taking it too seriously.After having spent over two hours recording the A-side and then taking a break, "Kung Fu Fighting" was recorded quickly in the last ten minutes of studio time, in only two takes, due to a three-hour time constraint for the entire session. According to Biddu, "Kung Fu Fighting was the B-side so I went over the top on the 'huhs' and the 'hahs' and the chopping sounds. It was a B-side: who was going to listen?" After hearing both songs, Robin Blanchflower of Pye Records insisted that "Kung Fu Fighting" should be the A-side instead.Following its release, the song didn't receive any radio airplay for the first five weeks and it initially sold poorly, but the song began gaining popularity in dance clubs, eventually entering the UK Singles Chart at #42 on 17 August 1974 and reaching the top on 21 September, after which it would remain at the top for three weeks. It was then released in the United States, where it was equally successful, topping the Billboard Hot 100 chart. The single would eventually go on to sell eleven million records worldwide.
Posted by MrGarabaldi at 5:00 AM