I had preloaded my blog with several articles during the election and afterwards to avoid posting anything I might have to retract.  I now have time to think and ruminate a bit. 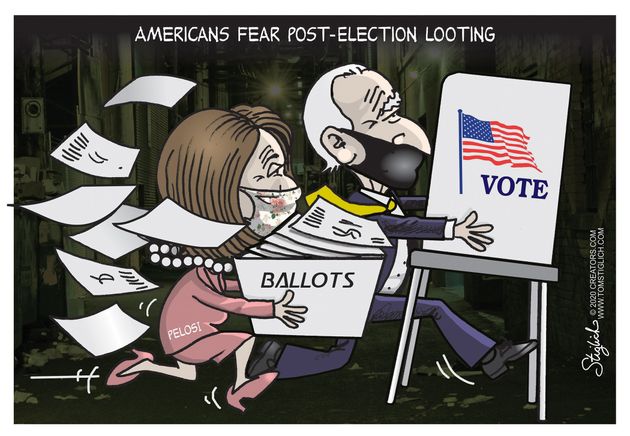 They are soo blatant about it, they are not even trying to hide it and daring us to say anything about it.  It is like 'so what, screw you little people, we are your "Betters" and we know what is best for you.".  It is so in your face and the arrogance is infuriating.  I am angry and resigned at the same time, I know that others are waiting for the courts to decide, but President Trump has an uphill climb getting any movement on his many justified "fraudulent" ballots.  The states having the issues with the exception of Georgia have democratic administrations and they are very unfriendly to President Trump.  Here is a Link from ZeroHedge with a lot of information on it.  it links the Monster Hunter Nation Blog on it.

Something else that ate at me, I was watching the media while I was at work in the break room on November 4th, and even on Fox, they were giddy and smarmy that President Trump was behind and Biden has a real possibility of winning this thing, I wanted to heave my coffee mug at the TV screen,  We mechanics were a somber group.  We know that our employer cannot survive another shutdown, we are in better shape than the other airlines, but we can't survive another lockdown that Biden is promising.  One of the mechanics was bitching to us" Damm fuckers that work here that voted for that pedophilic asshole will wreck this company and fuck themselves out of a job, but they will screw the rest of us in the process."  Well that sentiment pretty much summed up the attitude. 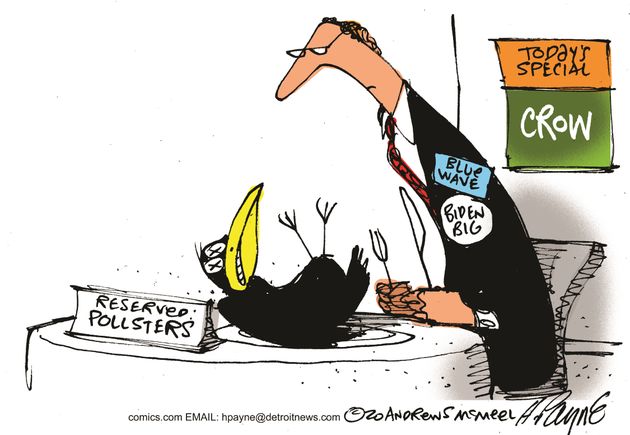 On a different note, it seems that the vaunted Blue wave never materialized, the GOP did very well except for its standard bearer....Funny how that happened....  The GOP will retain its majority in the Senate and picked up quite a few house seats.  This tells me more than anything else that the fix is in to screw President Trump with fraudulent ballots.

My thoughts is that the democrats don't realize what they are playing with, most of us on the "right side of the aisle" crave legitimacy, we are very angry right now and the only thing holding us back is the rule of law, if the democrats are successful is stealing the election through fraudulent means we know that after this, there will nothing to stop them next time, there will never be another free election in this country again, our voice and decision in the shaping of this country will no longer exist.  When people no longer have a say in the political process, they will resort to violence,   Voting is the safety valve for the republic and when people no longer have faith in the process, then insurgency is a huge possibility, and nobody is a better insurgent than an American with a grudge.

Email ThisBlogThis!Share to TwitterShare to FacebookShare to Pinterest
Labels: Election 20/20