4 things that are ruining America


I saw this on my infrequent forays into Facebook.  I figured I could go on a rant on this subject.  I don't smoke but I did like the cigarette in the cartoons. 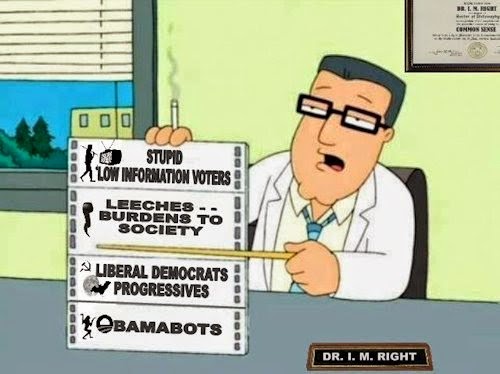 First off Lets go with Low Information Voters.:  These are the voters that only watch "entertainment tonight or some other celebrity worship show.  They tend to vote "democrat" since it is stylish and most of their "hero's" support democratic causes....and because they "care".  These people never bother to educate themselves on an issue and realize the ramifications of their actions. 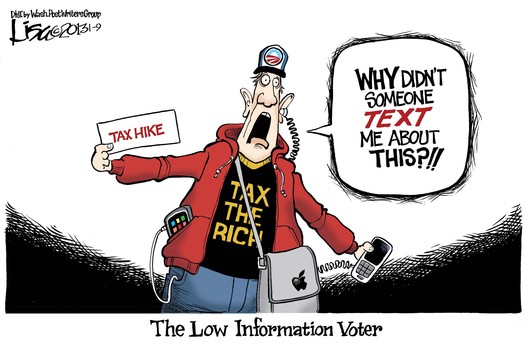 Leeches...Burdens to society;  these people are the ones that you see "game" the entitlement system to get the most dollars out of the system, from having more kids to increase their payout, subsedized school lunch and a myriad of other "safety net" entitlements to voting for democratic politicians to keep the largesse coming.  They view productive members of society with disdain and mock them because the productive members of society are stupid and work when they don't have to. 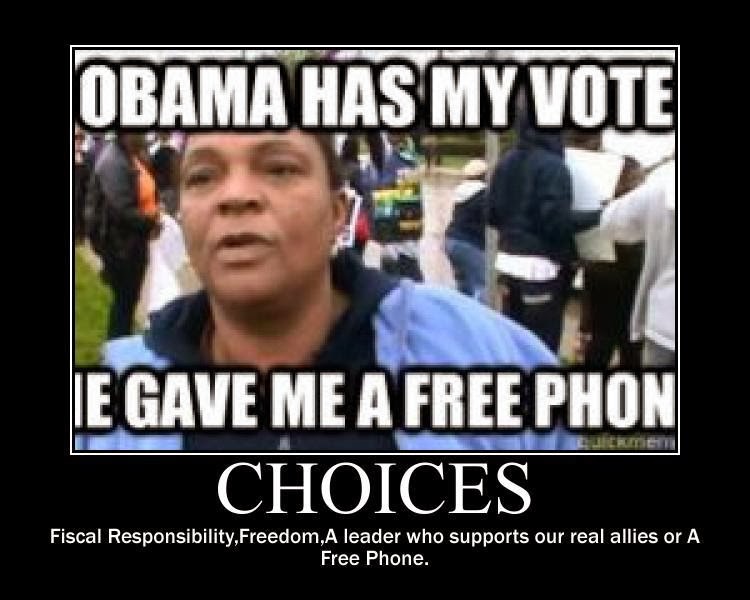 Liberal Democrats&Progressives : their cause is "fairness" from pay to social justice...it is all about "fairness".  Hard work and ability doesn't factor in with them.  If everybody would just listen to them, all would be alright,. "We know what is best for you, we are smarter than you...See we went to school and we know how things are supposed to be."  Now if you would just get rid of your guns and religion, we can work for that shiny city on the hill as long as you would do as you are told by us since we know what is best for you." 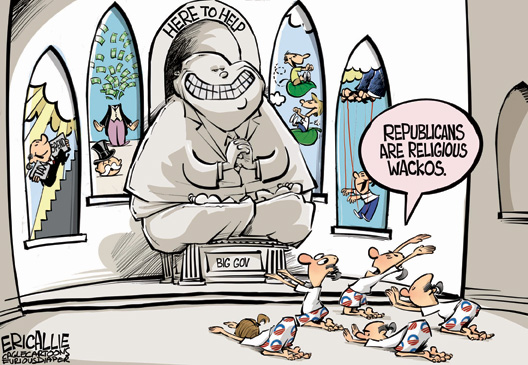 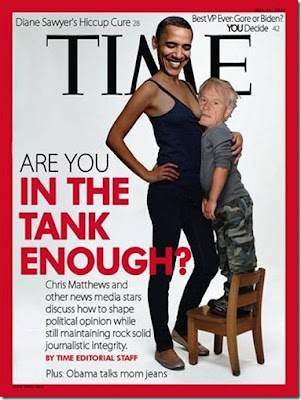 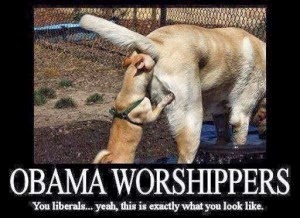 Posted by MrGarabaldi at 3:46 PM

Email ThisBlogThis!Share to TwitterShare to FacebookShare to Pinterest
Labels: humor in pictures, sad but true