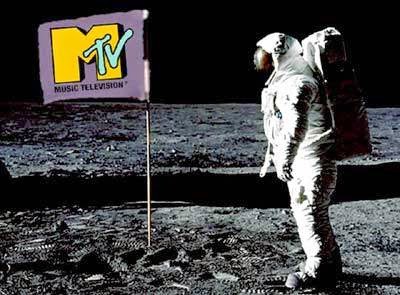 I decided to roll with "Mickey", I remembered when this song and video hit the new and fledgling MTV music channel...back when they played music instead the crap they play now.  I was a sophomore in high school when this song came out and it was pretty neat watching the cheerleaders do their thing.  Since the symbol for my school was the "Mustangs" the high school cheerleaders substituted "Mustang" for "Mickey" during pep rally's.  They actually did pretty good, but they worked all the time and would regularly place at state competitions.  I avoided the cheerleaders since they were considered part of the "football team" and I was one of the JROTC cadets.....different dynamics, different social circles.  This was part of my problems with my 20th reunion I mentioned a few months ago.  We just had our 30th reunion and I flat out refused to go.  Once was enough.  High school was ok for me, I used to think all the time while I was in high school how others think of me and what social group, ete,ete...but once I go into the real world I realized, all that high school stuff doesn't mean crap in the real world and how much time I wasted thinking how important it was.  The song is pretty cool though.

"Mickey" is a 1982 song recorded by American singer and choreographer Toni Basil on her debut album Word of Mouth. 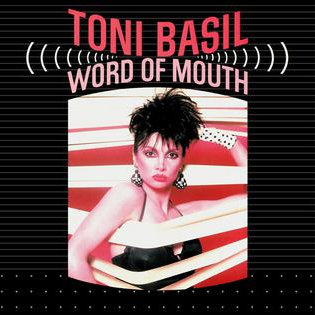 Written by Mike Chapman and Nicky Chinn as "Kitty", it was first recorded by UK popular music group Racey during 1979 appearing on their debut album Smash and Grab.
Toni Basil changed the name from Kitty to Mickey to make the song about a man. Basil commented on the effect of this change: "When it's a guy singing about a girl, it's a sweet line. But when a girl sings it, it must mean butt-f*****g!" For years, it had been rumoured that the name was changed to Mickey because Basil was fond of The Monkees' drummer and lead vocalist Micky Dolenz after meeting him on the set of their movie Head for which she was the choreographer; however, this claim has been disputed by Basil, who said she didn't know Dolenz that well. A music video for the song, featuring costuming and choreography inspired by cheerleader dance routines, was played heavily on MTV. Filmed in 1981, the video is considered the very first choreographed dance video, and the opening stunt, where a cheerleader jumps through the center of a human pyramid, is now illegal in competition. 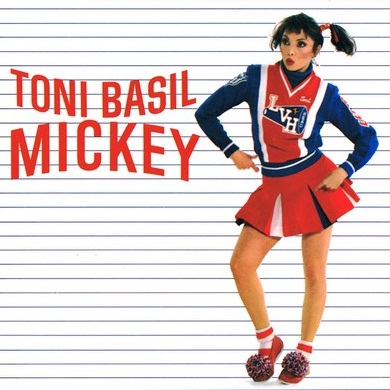 The single scored number one on the US Billboard Hot 100 for one week and number two in the UK Singles Chart. The song was Basil's only Top 40 success, making her a "one-hit wonder". It was named #5 on VH1's 100 Greatest One Hit Wonders of All Time, #16 on 20 to 1's Top 20 One Hit Wonders Countdown and #57 on VH1's 100 Greatest Songs of the '80s. It has also appeared on countless greatest or best lists and countdowns


"Mickey" was actually recorded in 1980 and the video was conceived, directed, and choreographed by Basil herself for the UK-based label Radialchoice nearly a year before the inception of MTV in 1981. Issued on Chrysalis Records in September 1982, the song knocked Lionel Richie from No. 1 on the Billboard Hot 100 in December. The infectious 45 was quickly certified Gold and in early 1983 reached Platinum status for sales of over 2 million copies in the United States alone. The music video for "Mickey" was one of the most popular early MTV videos. In the video, Basil wore her head cheerleader uniform from Las Vegas High School from which she graduated. During an interview on VH1's "100 Greatest Songs of The 80's", Basil revealed that she still owns the same cheerleader sweater she wore in the video. In 2009, VH1 ranked "Mickey" Number 6 on its list of the 100 Greatest One Hit Wonders of the '80s
Posted by MrGarabaldi at 8:55 AM