I am watching the 2nd string debate on CNN and so far I like Huckabee, and Santorium the best.   Pataki and Graham seem to be disjointed.  Isil or Daesh seem to be the main topic.  Would like to see other topics discussed.   Putin and Obama was discussed. 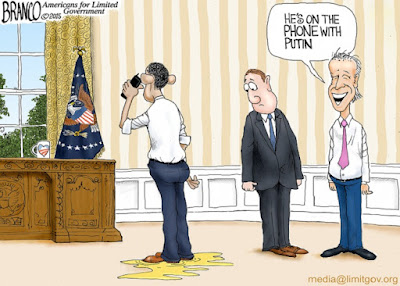 Talking about instituting a draft....the best response I heard was from Huckabee was no draft but re institute the full G.I. Bill..if you want to get full college ride, join the service...give to your country and your country will give to you.
Now they are talking about the full inclusion of women in combat jobs.  Santorum and Pataki got into it about it.  I would have commented that "the people pushing the full inclusion...it is a political decision, their daughters and sons won't pay the price for this flawed policies...it will be the kids from the "flyover" countries that pay for the short sightedness."
The civilian hostages were discussed, and Huckabee gave the best response...about the  people willing to pay the ransom.  His response was  "If it was my son or daughter...I would give every drop of my blood.....but as a national policy, it is flawed...it would encourage more kidnappings and more terrorism."
Still haven't heard any domestic policies....the candidates need to tell their vision for domestic policies to steal the thunder of Hillary and Bernie.

My opinion of the 2nd tier debate is that Sanatorum and Huckabee did best.
Posted by MrGarabaldi at 8:12 PM

Email ThisBlogThis!Share to TwitterShare to FacebookShare to Pinterest
Labels: Debates