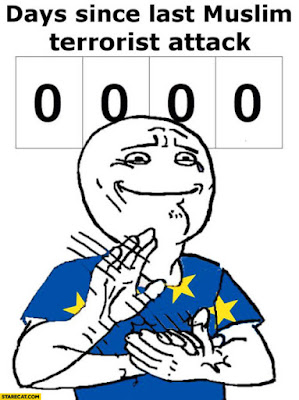 Yesterday The JV struck in Normandy, I am making humor on a bad situation.  2 radicalized muslims decided to strike during a church service and behead an 84 year old catholic priest.  As I understand it, they made him kneel and then they hacked off his head. They then praised allah from the alter of the church.  Something about showing that their beliefs and god are superior to the Christian God and the belief system of the West.
The killing in Normandy was the first known attack claimed by ISIS inside a church in the West after compiling a hitlist of places of Christian worship.

It comes as ISIS warned that London and Washington DC are next on the list of target cities, with images threatening major world capitals being posted online. 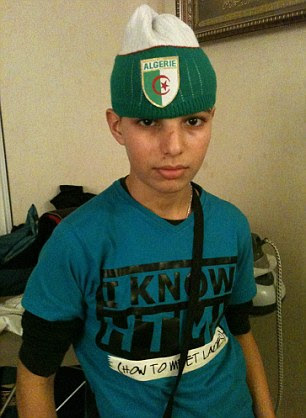 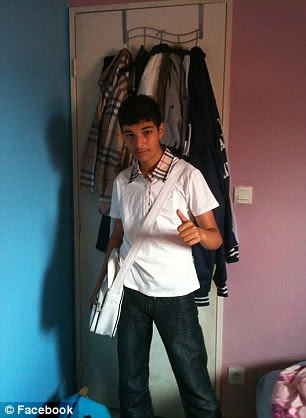 Adel Kermiche (pictured right and left, in 2011), 19, has been named as one of the two ISIS knifemen who stormed into a church in Normandy and cut the throat of an 84-year-old Catholic priest Jacques Hamel before being shot dead by police 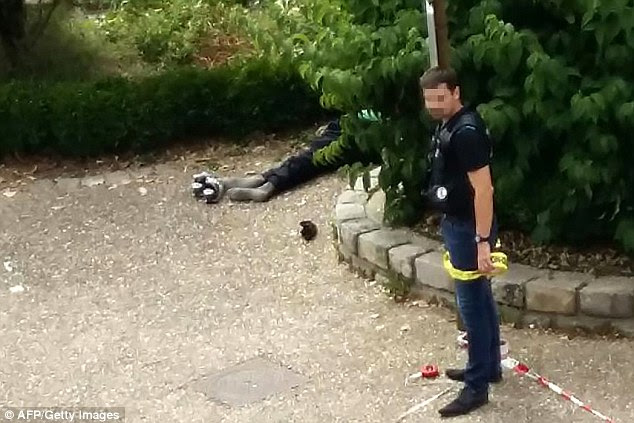 A French policeman cordons off the area around the body of one of the two knifemen. Parisian prosecutor Francois Molins revealed that the pair were carrying a fake bomb with a timer, a handgun and knives during the attack and said they used nuns as human shields 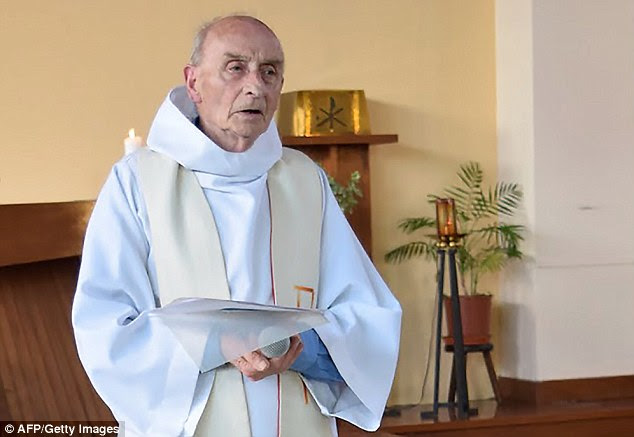 Father Jacques Hamel had his throat cut in the attack that also left a nun critically injured. He was at the church because he was filling in for the local priest who was on holiday 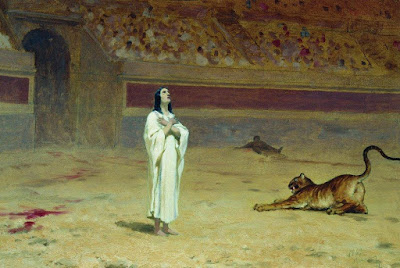 I do know that he is considered a "martyr of the faith", kinda like the Christians in the arena in Rome.   I honestly believe that these attacks will cause a crisis of faith in the government to solve the problem in Europe.  The average citizen in France and Germany see their state controlled media spouting the latest round of rainbows and unicorns involving the refugee's and their actual experience is far different.  Many Germans are posting on Youtube stories of the state harassing them if they complain about the refugees and the crime caused by them.  The state treats the citizens as second class compared to the refugees and the average German is getting tired of it.  in France and other countries this is also a hot topic.  The immigration influx is part of the reason for the BREXIT vote.  The people in Europe are seeing the immigrants coming over, enjoying the benefits of living in Europe but refuse to assimilate to the host country culture.  The truth of the matter is that the immigrants view their own beliefs to be superior to the watered down wishy washy secular humanist that is on display in Europe.  They view the benefits they get as tribute and that the west is paying a "JIZYA Tax"  I am seeing the same thing here in the states, although not as bad yet...if we don't get a handle on it, we will see the same thing here.  I do know that if you criticize islam here, you have the risk of the Department of justice, you know those people, they refused to charge Hillary for leaking secrets...yeah those people visiting you since what you are doing is "hate speech" in the standard of the left. 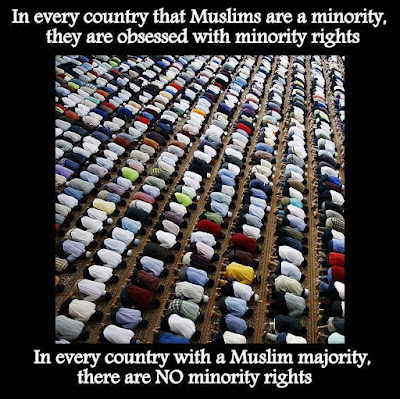 This is part of the popularity of THE Donald, he has been making this an election year issues about not vetting the refugees and making sure that they are not ISIS foot soldiers.  The people pushing for unfettered immigration live in their bubble communities with security, and hang with people like them are not affected by the crimes caused by the immigrants, we in flyover country are.  This is the disconnect between the cloud people and the dirt people and if the cloud people keep pushing the issues, there will be a backlash against them. 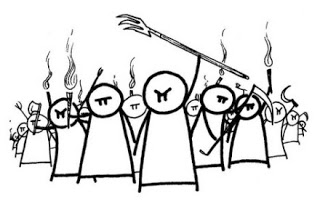 Email ThisBlogThis!Share to TwitterShare to FacebookShare to Pinterest
Labels: islam, religion of peace