Did something that I haven't done in a while....

Shockers...I ran a Cub Scout Range, actually I did it twice,  I did it Yesterday and Today. 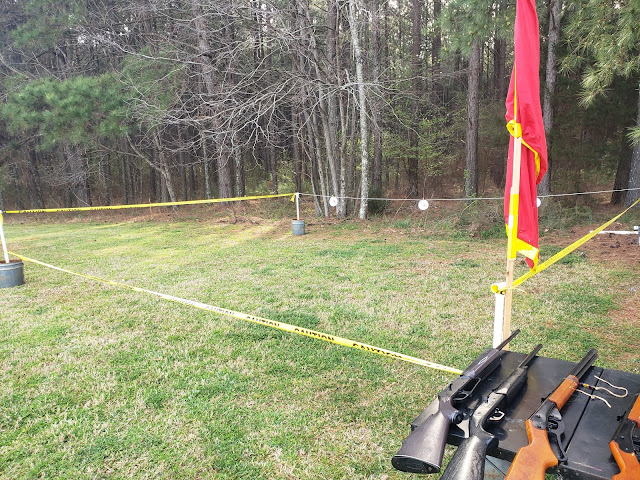 It was a simple Range layout, 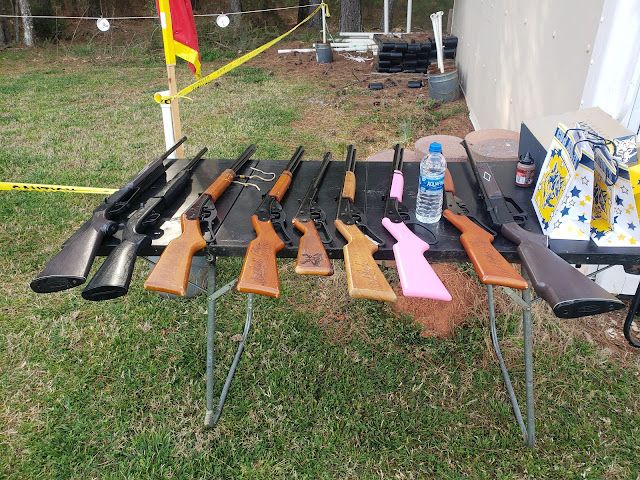 Assortment of "BB" guns, all provided by us leaders, the council was supposed to provide them, we were doing a recruitment drive on both side of the county and my side of the county was on Friday and the other side was on Saturday.  The Council was supposed to provide the BB guns, but they somehow were "unavailable", so we leaders scrounged up our own, Most of the ones on the table were mine, I didn't really know how I had so many BB guns...I guess they are like coat hangers I suppose. 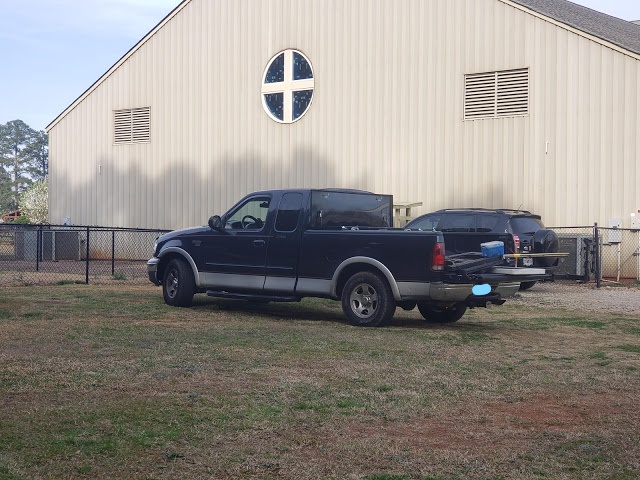 Of course I had my "Workbench/PhoneCharger" that happens to look like a F150 there.. 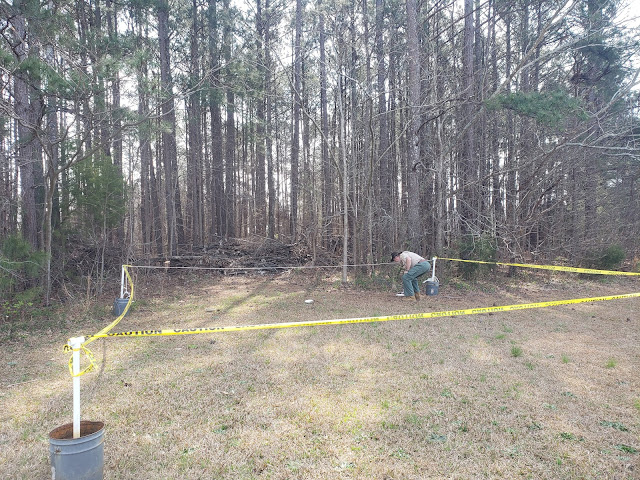 This was the Range setup on Saturday, we were setting up and using PiePans with the center colored with a marker.  It makes the Cub Scout have a sense of accomplishment when they hear the "Ping" on the piepan. 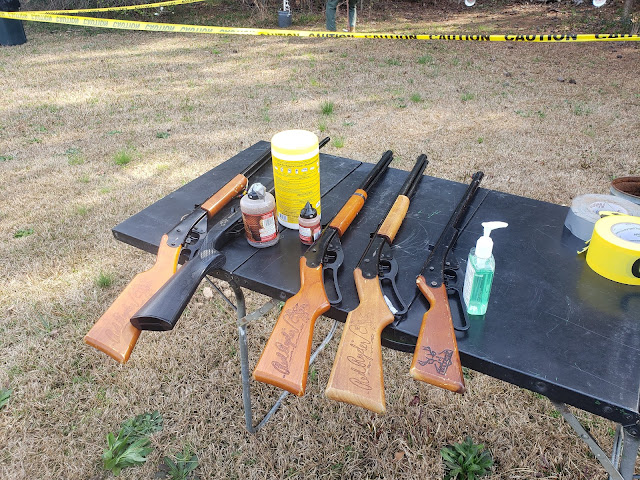 I was using Just my "BB" guns today, 3 others  had been pulled off line for failures. 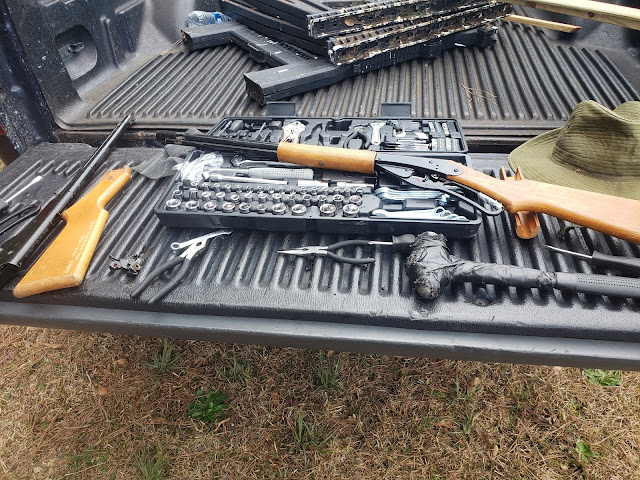 Since I was waiting for Cub Scouts to arrive, I decided to start either diagnosing or repairing the 3 BB guns that had failed the day before. 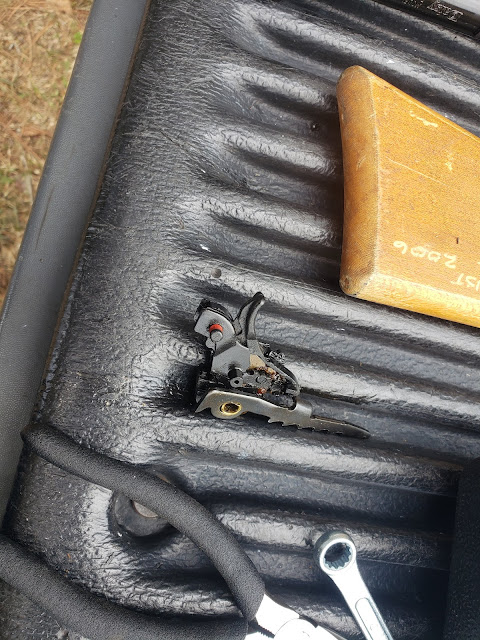 The Sear/Trigger group of a Daisy Lever Action.

Here shows the work in progress, and it was fortuitous happenstance that I had tools in my truck. 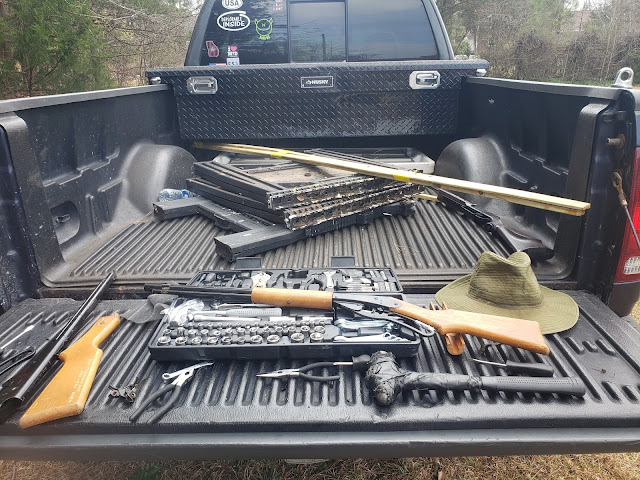 The end results was 1 BB gun repaired, one diagnosed and possible repair likely and one scrapped.

As far as the recruitment went, we had possibilities on Friday, the Principals didn't put the word out in my area on Friday but we had some people show up because they heard of it on social media and came out and had a good time, I had several Dad and Cub Scouts shooting together and it was worth that to see the smiles on the kids faces as they spent time with their Dads and some Moms.  I stressed the 3 always rules and I also mentioned the "Eddie Eagle Rule" What do You do if you see a real gun laying around some where?"  And the Kids always say "Don't Touch it" in their kid voices, and I then ask them "What do you do next?" and they say "I don't know.." I point to their Mom and Dad" and I ask the kid while squatting at their level because they are 5 and 6 year olds, "Who is that?" and they always say "Daddy!" or "Mommy"!  I smile and say "Yes, Mommy/Daddy, you tell them about it, ok?  And they smile in understanding and the parents love it when I do that because they understand what I am doing.

On Saturday the word was out by the principals in the schools in that area, but we had nobody come out, it was a total bust.  I was disappointed on that regard, but it was good seeing my friends and fellow leaders again, they haven't seen  me since pre-covid and they didn't recognize me, the weight loss was that apparent.  That part made me feel good, seeing my friends again. 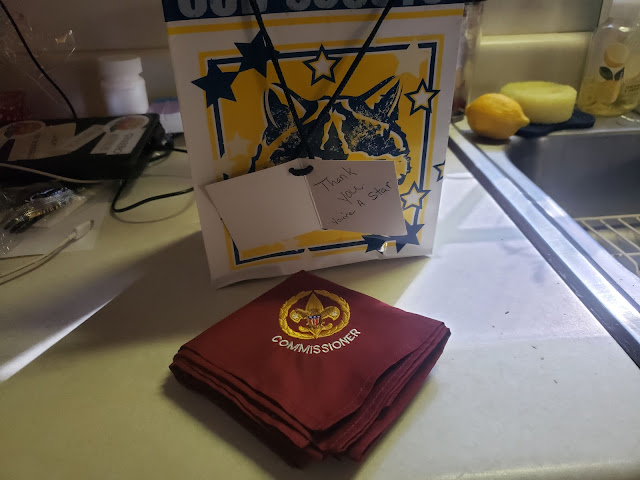 The people that organized the event gave us adult leaders a gift who worked an event, I would have done it for nothing,   In this case it is a Neckerchief that you wear with your uniform.  I don't wear Neckerchiefs, I wear Bolo's on formal occasions along with my "WoodBadge" Beads.  I quit wearing Neckerchiefs since I was a Star Scout and that option was presented to me way back in 1980.  I still am appreciative of the gift and the gesture and it will go in my "patch locker" that every scouter has.

On a Different note....I am on a 30 day cooler run on Farcebook,  The rat bastards went back to September of last year to ding me... 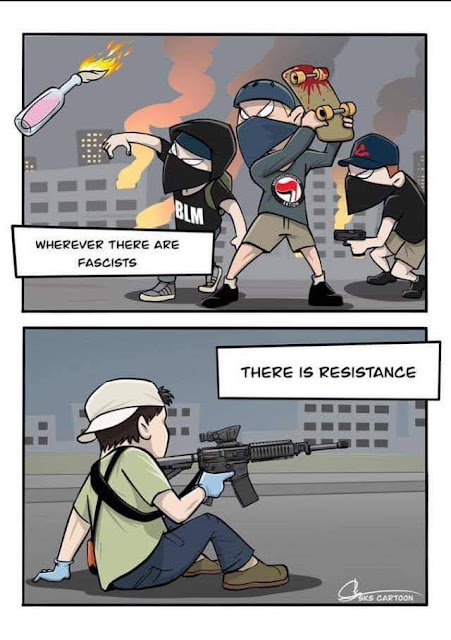 Posted by MrGarabaldi at 9:20 PM