My blog is Back!

I had gotten a call from my son on Tuesday late moning, exclaiming "Your blog is Gone!"   I was in a state of shock after I used my phone browser while I was at work and confirmed that my blog was "Gone". 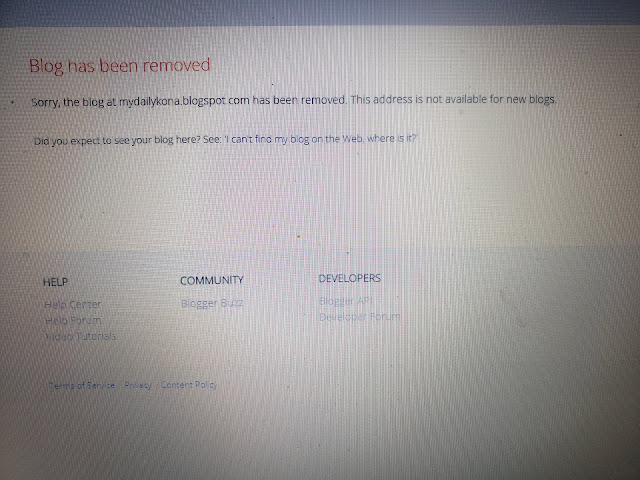 I was pissed and angry. and looked in my emails and saw that Blogger had removed my blog because it was reported as a "Spam" site.   I was thinking, "Well crap, there went almost 11 years of postings, research,historical posts general happenings in my life and the occasional rant." It gave me the option of an appeal and after I formulated my thoughts I submitted my appeal. 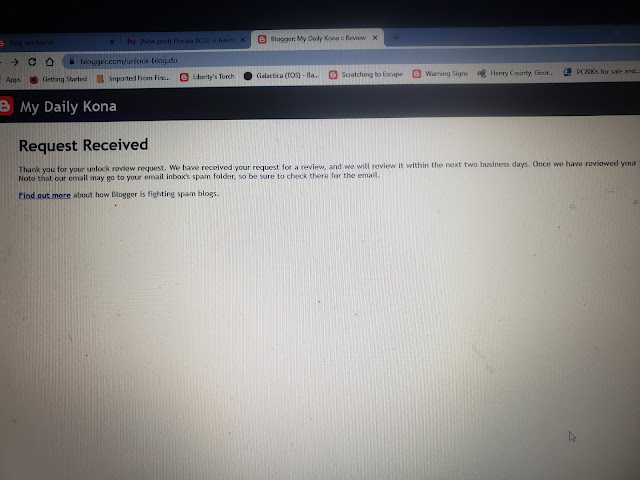 They reinstated my blog the next day rather than the several weeks I was expected.  I felt lost, This blog had become a part of my identity, I have meet many people on account of this blog and to have it ripped away a week after my Dad passing. I know, no comparison compared to losing my Dad,  but it was something else I had to deal with, a certainty that was no longer there.   Now that the blog is back, I will be backing the material up and shopping for a backup platform in case blogger decides to nail me again.

On a different note, I got some ammo for a pistol I got...at a really good price, Academy had them in stock, for less than $20 bucks a box, but there was a 2 box limit. 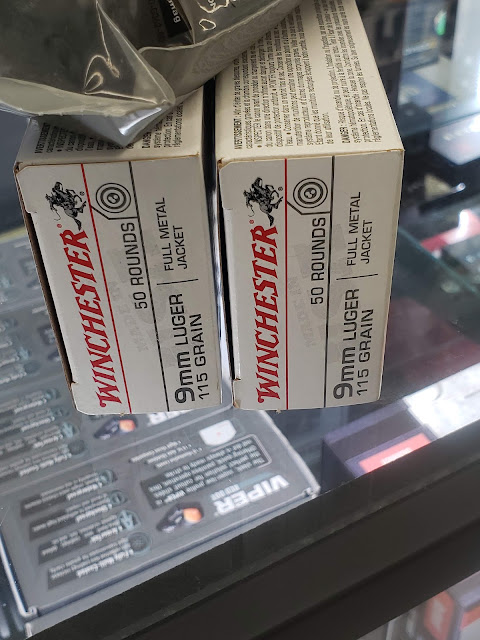 I am the proud owner of my Dads Glock, I am now a Glock owner to the amusement of Old NFO and our favorite Merchant of Death  both whom cackled with glee. 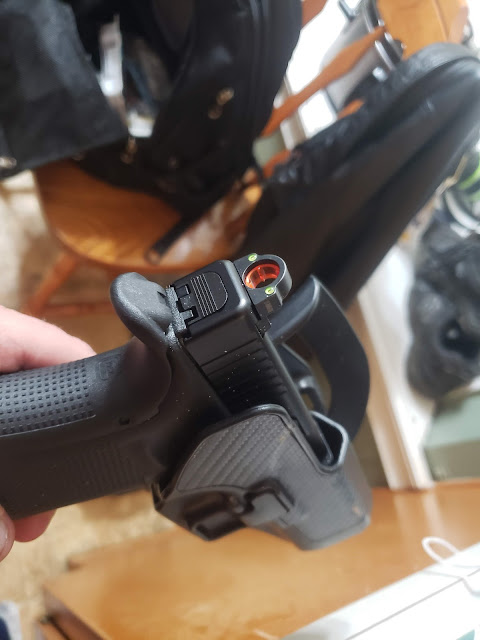 Glock Model 17 with the holographic sight, and the retention holster.  I gotta buy a couple of magazines, the pistol had one with it.   According to our favorite Merchant of Death, go spend the extra money for the OEM magazines, I was looking at a Magpul magazine and he said "Nope", I trust Mack inplicity, especially with items related to his bailiwick, and Glocks are his bread and butter.
I will post about my past weekend activity probably Friday. Gotta finish the Post about Foolzcon.
Posted by MrGarabaldi at 10:01 PM