Sandy..Can the election be postponed.....? 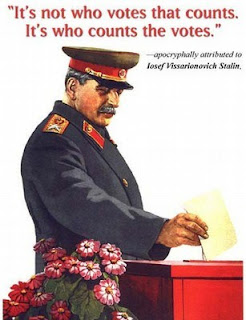 " You know that FEMA is running point on this storm and not the FEC..."

“Whether the election can be postponed or not is a legal black hole,” said Adam Winkler, a law professor at the University of California at Los Angeles. “There’s very little precedent for such an act.”
Federal law requires presidential elections to be held on the Tuesday after the first Monday in November, but it also provides that if a state “has failed to make a choice on the day prescribed by law, the electors may be appointed on a subsequent day in such a manner as the legislature of such State may direct.”