I was a sophomore in high school when this song came out, We would catch the video's on "Solid Gold" and later on MTV.    I thought it was a good but corny song, very early 80's after Disco receded and before the 2nd British Invasion called "New Wave".  I decided to run with this song because I was driving around and it came on my Sirius XM radio in my truck on the 80's channel. 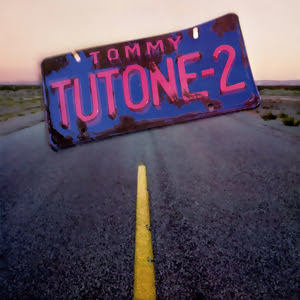 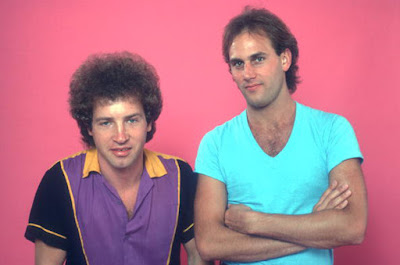 Lead guitarist Jim Keller, interviewed by People in 1982, said "Jenny is a regular girl, not a hooker. Friends of mine wrote her name and number on a men's room wall at a bar. I called her on a dare, and we dated for a while. I haven't talked with her since the song became a hit, but I hear she thinks I'm a real jerk for writing it."
On March 28, 2008, Tommy Tutone lead singer Tommy Heath stated on the WGN Morning News that the number was real and it was the number of a girl he knew. As a joke, he wrote it on a bathroom wall in a motel where they were staying. "We laughed about it for years," he said.
"There was no Jenny," songwriter Alex Call told a Tampa, Florida, columnist in June 2009. "The number? It came to me out of the ether."
In the music video, the "Jenny" character is played by Karen Elaine Morton.

The song, released in late 1981, initially gained popularity on the American West Coast in January 1982; many who had the number soon abandoned it because of unwanted calls.


"When we'd first get calls at 2 or 3 in the morning, my husband would answer the phone. He can't hear too well. They'd ask for Jenny, and he'd say 'Jimmy doesn't live here any more.' (...) Tommy Tutone was the one who had the record. I'd like to get hold of his neck and choke him."

Asking telephone companies to trace the calls was of no use, as Charles and Maurine Shambarger (then in West Akron, Ohio at +1-216-867-5309) learned when Ohio Bell explained "We don’t know what to make of this. The calls are coming from all over the place." A little over a month later, they disconnected the number and the phone became silent.
In some cases, the number was picked up by commercial businesses or acquired for use in radio promotions.

Posted by MrGarabaldi at 3:00 PM