I heard this song on the way to work this morning, the 80's channel on my Sirius/XM was playing the top 40 from February 10, 1981.  It was an interesting time for 80's music, there still was disco on the chart, a lot of what is called "Yacht Rock", Think Christopher Cross for example.    I couldn't get a whole lot of stuff on this video or the song.  That happens with older songs, before MTV became popular, a lot of groups didn't make music video's or explain what the song was about leaving people to make up their own reasons for the song....Well This is my opinion what prompted the song. 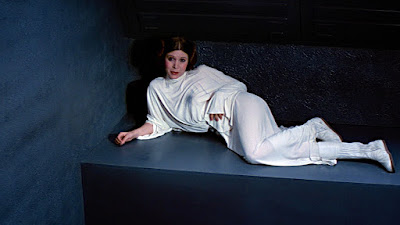 "Ah! Leah!" is a song by Mark Avsec and American rock musician Donnie Iris from his 1980 album Back on the Streets. The song was released as a single in late 1980 and reached number 29 on the US Billboard Hot 100, 22 on the Cash Box Top 100, and 19 on the US Billboard Top Tracks chart. The song is widely considered to be Iris' signature song and was most popular in Canada, where it became a Top 10 hit.


A full complement of eight musicians appeared in the early live performances of the song, including lead singer Iris, a drummer, three guitar players, one keyboardist and at least two backing vocalists, one female and one male.
The title of the song has been referenced in the form of puns on a few of Iris's later albums—the 2009 live album Ah! Live! and the 2010 Christmas album Ah! Leluiah!. 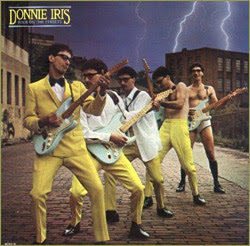