Some goins on at Casa De Garabaldi

What messed with my schedule was that I had to work then travel on my "off days".  I spent a lot of time in my truck driving to Tennessee and to Florida.  My Dad was in the hospital again, he had his lung collapse for the 3rd time in less than a year. He has COPD, and it is from a combination of Agent Orange and smoking for 40 years.   Normally my Dad don't look his age, he is 75 but he looks much younger and these past 3 weeks he really looked his age.  I and my brother have spent a lot of time with him lately because he is our dad and he taught us how to be honorable men.

These pics I took a bit over a year ago.  His age is "indeterminate", to me he looks like he is in his mid 60's if that much. 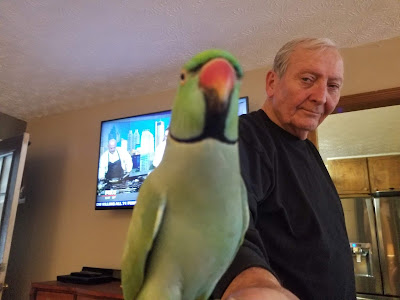 My Dad bringing his bird "Indy" toward my phone 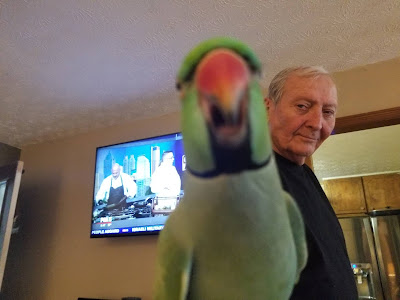 His Bird "Indy" trying to eat my phone...and that bird would chew it up if I let him get hold of it. 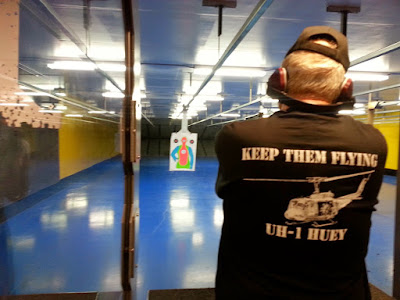 My Dad and my son shooting at the range a few years ago.

What I am getting at and this is hard is to see how mortal he looks, He has always have been strong, like a rock and with the attitude that "nothing will phase me".  I know that eventually he will pass beyond the rim, that is the truth of our existence but I do want him to see my son graduate from high school and be on the road of success.  This is part of the reason that I have been busy the past few weeks. 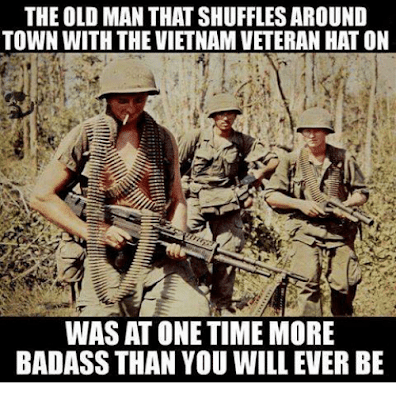 I have seen this picture on facebook and this has cropped up on some of the veterans groups that I am part of...
It to me speaks of my Dads generation.

I got the following video from a link from the Godfather A.K.A. Tom Kratman.

It is a story about an old veteran from the Great Patriotic war, the stages of his life when he was young and to his age now.  It is a short video about 7.30 minutes long It was powerful to me especially with the issues of my Dads health, I do see him and the other veterans in the face of this elderly soldier. 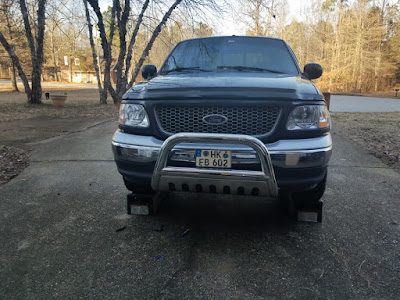 I also was working a project, as y'all know, I have a bull bar on my truck and I had an old set of fog lights that used to be on my Sport Trac that I had 15 years ago. I wanted to use but first I had to rebuild them.... 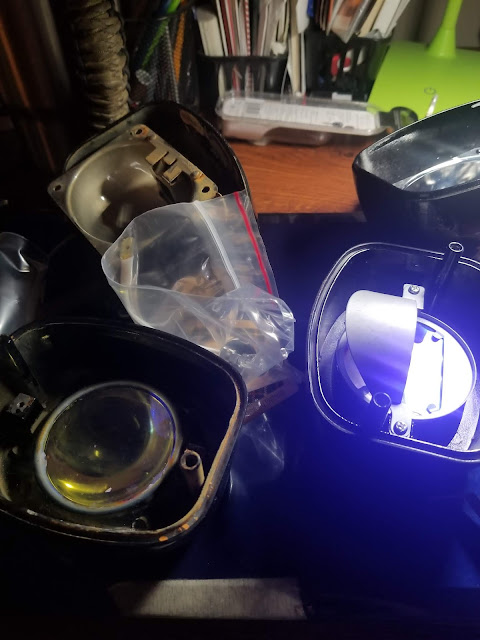 I replaced the H3 bulbs 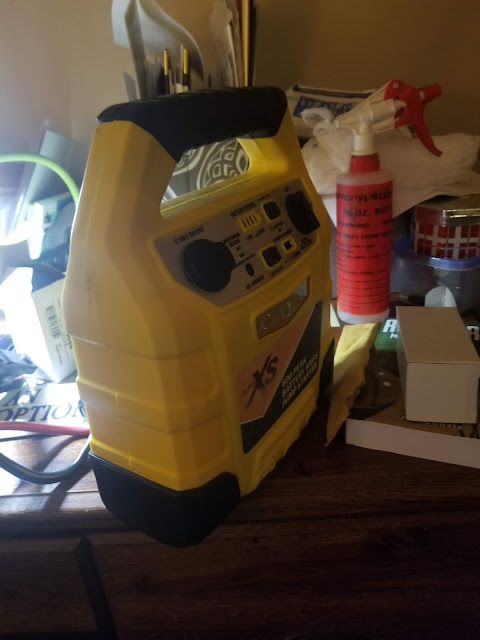 Used my battery box to test them after rebuilding them... 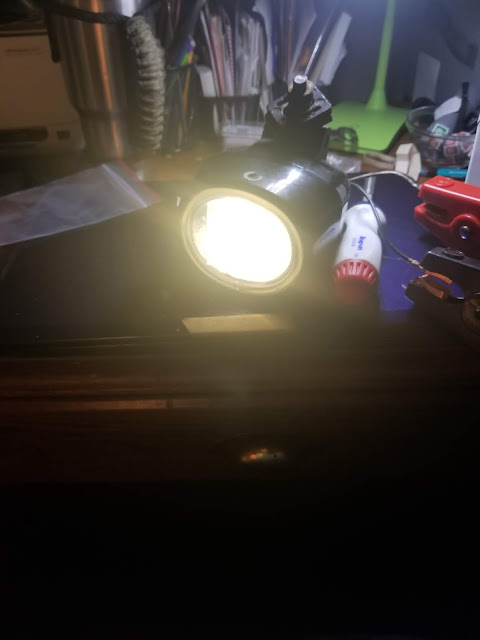 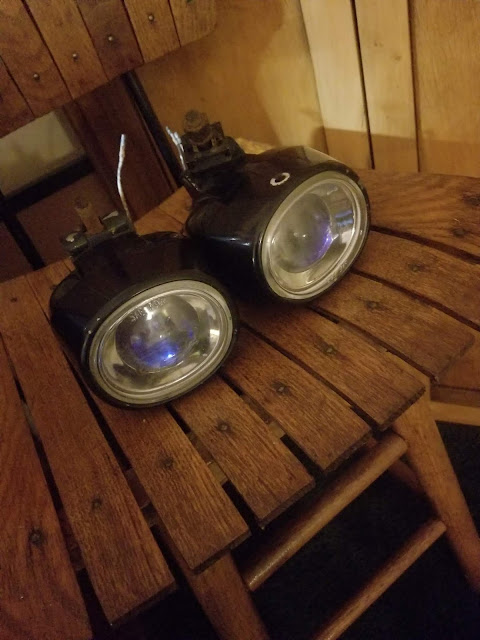 After completion, but they wound up not working on the bull bar, they are too long and stick out too much so I will put them on the shelf for another project down the line.  I wanted to post about this several weeks ago, but I was too busy and got overwhelmed by travel.