Monday Music "Better be good to me" by Tina Turner

I almost didn't run this theme this week because of the war against cops, but I figured ATF ain't really police.
I have been enjoying the run of songs, I never had a theme last this long, and I am  really enjoying it in a weird sort of way,   I have several more weeks in mind, perhaps longer.  As long as I can flog er work the muse, I will, and for some reason Disco really plays well with this theme of songs for some reason.
I am continuing my string of "bugaloo" songs.  This discussion was started in the "Monster Hunter Nation, Hunters Unite", back in December? it is a Facebook group with enthusiast of the ILOH "International Lord of Hate" A.K.A Larry Correia.  We were talking about what song would we use if we looked out of our window or glanced at our security camera and saw this.....

I figured it would scar the alphabet boys if they come busting in and hearing a song that is related to Fast cars and good music in the 1980's.  What can I say, My humor is warped....just a bit. Next week will be "Love is a Battlefield  By Pat Benetar,  Now that should really cause some psych evals., hehehe, some poor ATF guy trying to explain the attraction to his mother because of Don Johnson. and the possibility of italian sports coats and an alligator named Elvis:D
And nobody can do it like Tina Turner 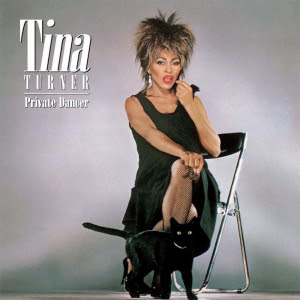 Private Dancer is the fifth solo studio album by Tina Turner. It was released by Capitol Records in May 1984, and was her first album released through the label. Recording sessions for the album took place at several studios in England and was overseen by four different production teams, including Rupert Hine, and Martyn Ware and Ian Craig Marsh of Heaven 17. A radical departure from the rhythm and blues sound Turner had performed with her former husband and performing partner Ike Turner, the tracks in the album are a mixture of uptempos and ballads, inspired by pop and rock genres; it also features elements of smooth jazz and R&B.
After several challenging years of going solo after divorcing Ike, Private Dancer propelled Turner into becoming a viable solo star, as well as one of the most marketable crossover singers in the recording industry. It became a worldwide commercial success, earning multi-platinum certifications in Australia, Canada, Germany, the United Kingdom, and the United States. To date, it remains her best-selling album in North America. Private Dancer produced seven singles, including "What's Love Got to Do with It", "Better Be Good to Me", "Private Dancer", and "Let's Stay Together". Positively received by critics on release for Turner's ability to give energy and raw emotion to slickly-produced professional pop/rock songs; its long term legacy is that the softening of her raw Southern soul style produced a "landmark" in the "evolution of pop-soul music". The album was promoted throughout 1985 in a 177-date worldwide tour entitled the Private Dancer Tour. 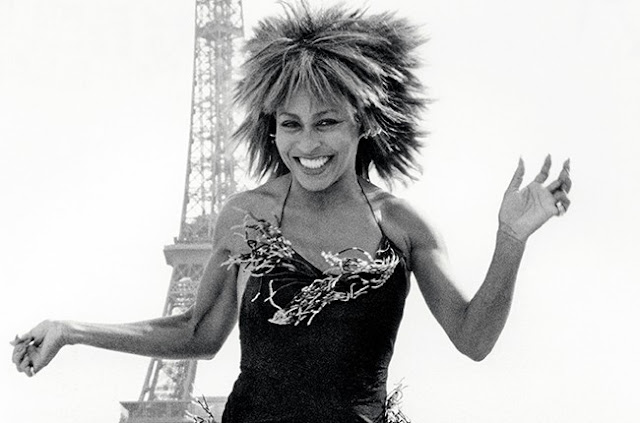 "Better Be Good to Me" is a hit rock song, written by Mike Chapman, Nicky Chinn and Holly Knight, featured on Tina Turner's fifth studio album, Private Dancer (1984). The song was originally recorded and released in 1981 by Spider, a band from New York City with co-writer Holly Knight as a member. Tina Turner's version was successful in the United States on the Hot 100 and the US R&B/Hip-Hop chart. It peaked at number five on the Billboard Hot 100 and number six on the US R&B/Hip-hop chart. At the 27th Grammy Awards in 1985, it won Best Rock Vocal Performance, Female, one of four Grammys awarded to Turner's Private Dancer at that ceremony.


In the video Tina Turner is seen performing this song on stage. She is wearing a black leather jacket, and black skin tight knee length leather pants, with leopard print high heels and spikey blond hair. Towards the end, a man appears on stage (Cy Curnin of The Fixx), grabs Tina's arms and Tina looks him in the eyes and sings the words "Why can't you be good to me?" to him and then pushes the man away. At the end of the video Tina disappears under the stage in a puff of smoke. Both Curnin and the guitarist in the video, Jamie West-Oram (also of The Fixx), perform on the Private Dancer album.