Something to do and think about while traveling...

If you are traveling, I pulled this off an early blogpost back in 2012.  I have been doing a lot of Dr visit, apparently I jacked up my back......*ouch*  I knew that I had done a post on what to do if you get caught up in a mob while walking....I will use that one next

I got this on Yahoo.com.    It has some common sense approach to travel.   I will also include some of my own opinions in Red. 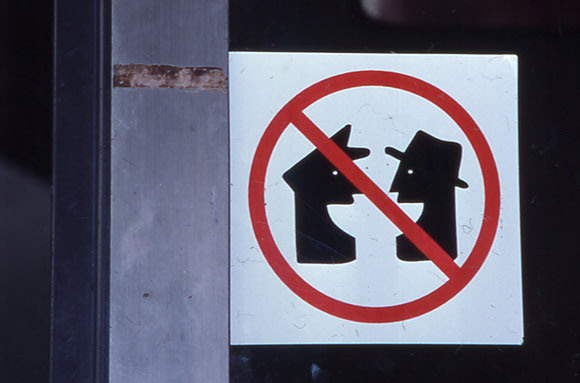 "Speak clearly, if you speak at all; carve every word, before you let it fall," said Oliver Wendell Holmes, Sr. Thinking before you speak is an excellent strategy for anyone, but it's especially appropriate for the traveling set. To fend off foot-in-mouth syndrome while on the road, banish the following five phrases from your lexicon. 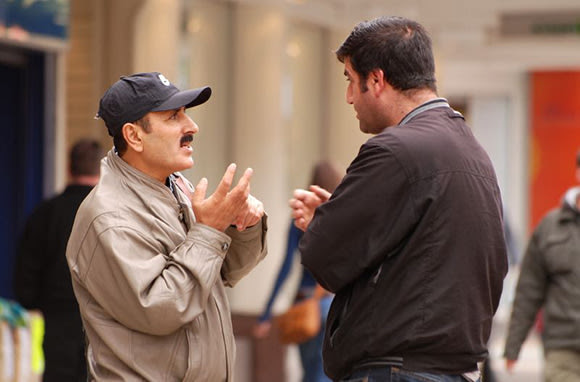 Do You Speak English?

There are basic foreign-language expressions that every international traveler should learn before crossing borders, and this is one of them. Even if you're light-years away from fluency, a rudimentary grasp of simple phrases in the regional tongue—like "please," "hello," "thank you," "no thank you," and "where is the bathroom?"—will work wonders. Add to this list "Do you speak English?" to be stated in the applicable language. It's a show of respect. And locals will likely be more responsive and helpful to anyone who doesn't behave as if all citizens of the world ought to speak his or her native language.  Before you travel, it is good to brush up on the layout of the city where you are going, if going to a foreign country, google something about the language, there are translation apps out there.  Also get an idea of the local customs, and check on the local holidays, if you show up during a holiday, it could make it difficult to get around.  memorize the ways out of the city in case there is a social upheaval and you have to get out fast.  I would use gutteral russian or german when dealing with the pan handlers, if they don't thing you are an American, they leave you alone.  It sounds funny, but many panhandlers also gather intel for the snatch gangs , if you flash money, you will find yourself rolled or worse.  Many people for right or wrong view Americans as easy prey. 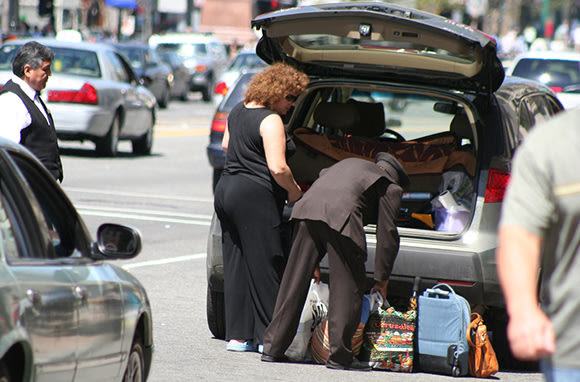 Do You Have Change for a $20?
This phrase shouldn't be spoken to your bellman, tour guide, airport-shuttle driver, hotel housekeeper, or any other serviceperson not stationed behind a cash register. Travel and tipping go together like Lewis and Clark. Thus, road warriors should make a point of obtaining small bills in the local currency at the beginning of every trip. Don't put your service person in the position of awkwardly fumbling through his or her wallet in order to receive due recompense.  Also keep your wallet in your front pocket, don"t use a purse...that screams "grab me" to the local moped gang.  Before you travel, thin out your wallet, only take the basics, drivers license, medical card, 1 credit card( notify your CC company that you are traveling so they can keep an eye on unexplained purchases) and make a copy of your passport( more about that later) 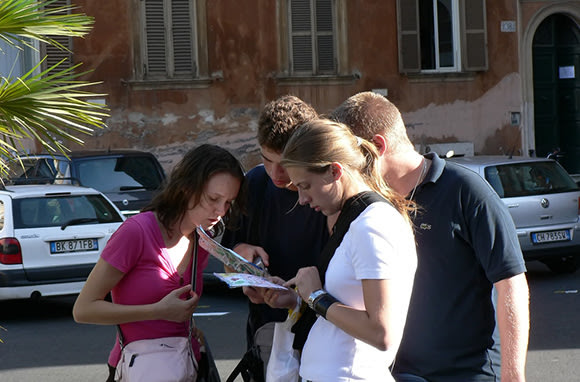 Have you seen the movie Taken? It's about a girl who gets kidnapped in Paris after human traffickers have found out where she is staying. Yes, it's Hollywood. But, to some degree, art imitates life. Many criminals target unsuspecting travelers—especially in popular tourist destinations—and it's not a smart idea to tell a stranger that you're from out of town or to publicize where you're bunking down for the night. You might not get sold into sex slavery, but you could get robbed, especially if your hotel lacks top-notch security.  Remember the copy of the passport I mentioned earlier?  Most hotels that cater to tourist have a safe in the room, Leave the original passport in the safe and use the copy when you are around town.  You have to safeguard the passport, if you have to get out fast, having a passport will make things easier with the U.S. Embassy.  Also stay on the ground floor in case you have to leave in a hurry and the doors are blocked.  Also keep a basic "bug out" bag in the safe with your passport, something small that allows you to keep some money, passport, small first aid supplies.  Also dress like the locals...no bling, try to blend in with the local scene. try to stay a bit off the main drag if you have to flee in a hurry.  It is easier to haul butt, if your egress ain't blocked.  I can't stress this enough, don't dress like an American...it is easier to blend in if you are nondescript. Old NFO, Lawdog and Peter and others that have been overseas can attest to what I have said. 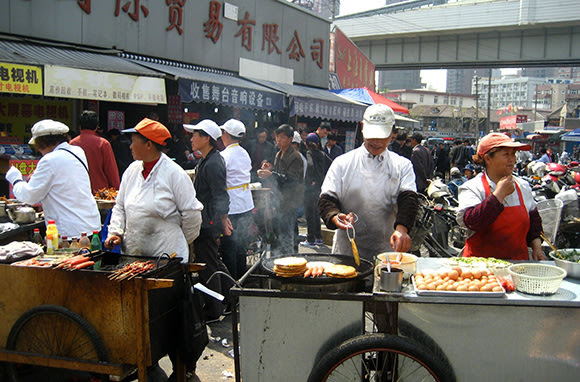 I Don't Want To Go There; There Aren't Any Reviews!

While we appreciate the power and practicality of user-generated reviews, they have their limits. New establishments, locals-only joints, tiny B&B's, and less-traveled hideaways often get left off the reviews grid. Developing a dependence on the aggregated opinions of the faceless masses will prevent you from discovering anything remotely, well, undiscovered. It is good to explore, that is part of the charm, but it good to be prudent also.

One traveler told our sister site IndependentTraveler.com, "Some great travel memories I have are from exploring Switzerland by train. I stopped over in many towns [without] knowing anything about the place or where I would end up staying. It was liberating to fend for myself and discover all things with new eyes." 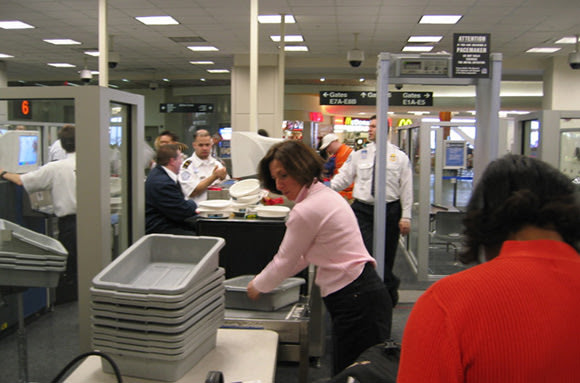 Airport security can often seem like a joke—especially when young children get pat-downs or Transportation Security Administration (TSA) agents steal from passengers. But that doesn't mean you should play the part of the comedian when going through the metal detector. Travelers have been arrested for making jokes about terrorism in the airport. According to the TSA, "Belligerence, inappropriate jokes, and threats are not tolerated. Jokes and/or comments about threats to passengers or the aircraft will be taken seriously and can result in criminal or civil penalties for the passenger." Be on the safe side and save the jokes for after you've left the airport.  The TSA don't have a sense of humor.
Posted by MrGarabaldi at 6:08 PM

Email ThisBlogThis!Share to TwitterShare to FacebookShare to Pinterest
Labels: traveling