Some Pithy Thoughts on the Recent Sporty Events

I was working on this post for 2 days , Sorry for the delay
I gave the time required after watching the police officer kneel on the Mr Floyd Head which inadvertently caused his death while under custody.   Now some thoughts... 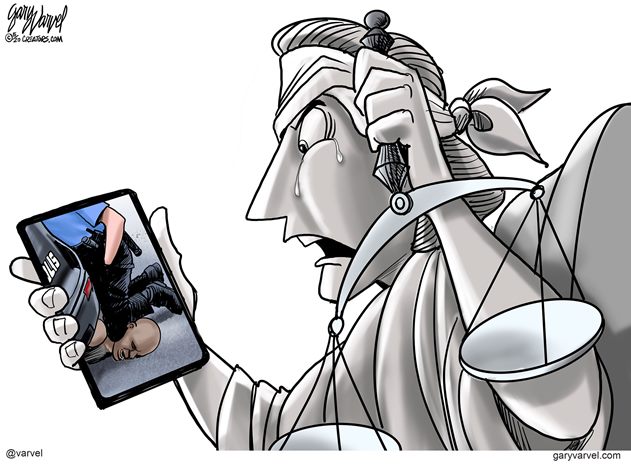 When I had to go to MSP as part of my job several times, I was warned by people that lived there to avoid all contact with the police in MSP, the word was "Badge heavy" and "thumpers" was used" as was the word "assholes".  The Police department has paid out a lot of money over the years in lawsuits over citizen complaints over heavy handed use of force in dealing with the citizens, and this is just in the ones that filed complaints, not the ones that didn't bothered.  This to me showed a deep culture of corruption in the department, the good cops are either threatened into silence by the blue wall of brotherhood not to squeal on their fellow officer or they leave the dept to a different department, or find a different job or they become inured to the corruption or worse, they become like the ones that are corrupt.  It will take a strong leadership in cityhall and a strong chief to bring his or her own staff to remake the department.  and right now I don't see them doing that, they don't have the spine to make the call to do that.  To reform the department, you have to have a spine of iron and the chief will be beholden to the mayor who is a wimp and will be beholden to too many special interest groups to make the hard calls to revamp the department and you will be getting more of the same wishy stuff you have now. 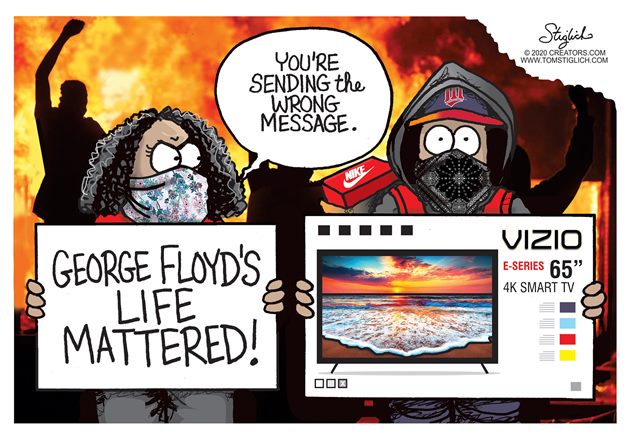 Now on the Protesting, the people protesting, they have a right to protest, it is in our constitution.  The right of peaceable assembly.   All day long, in this case, I agree with them.  Sometimes I don't agree with the protestors, in this case I do agree with them.  But the subsequent actions, of the rioting and looting? WTF?   This is totally different.  This has been totally coopted by other groups for the sole reasons for destruction and  looting.  There are businesses that are minority owned that have been destroyed, and will never return.  It will be a desert. When I see people rioting and looting and they are mostly white college aged neckbeards causing the destruction. The same college neckbeards that supported "Bernie the second coming of Lenin" Sanders for 2 runs for the democratic nomination for president of the United States of America.  We have Antifa causing the destruction and looting, they are coordinating via cellphones, I have Blogged a lot about Antifa in the past and this was found on protestors in the Atlanta area, 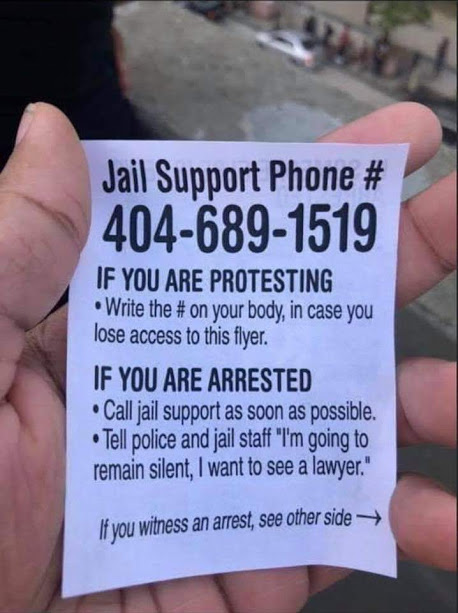 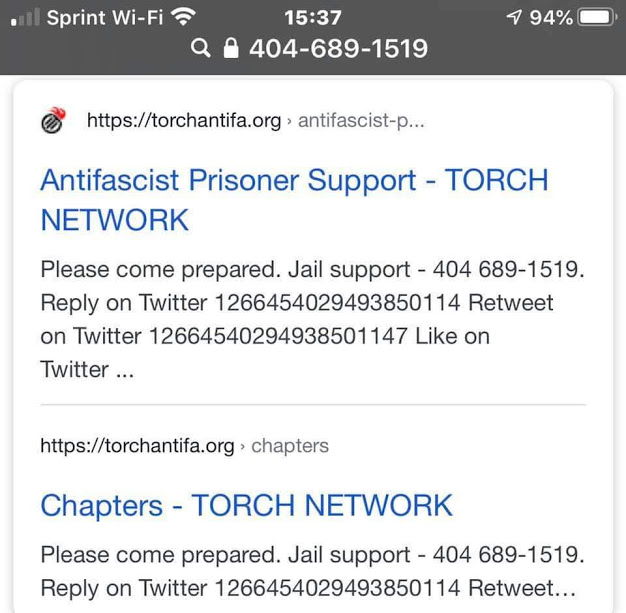 This shows that they are well organized and well supported, there is a lot of money behind them from Soros, to celebrities, to Biden staffers to people in the government.  President Trump has declared Antifa a terrorist organization, but I really don't have faith in the government to really pursue them with any real vigor because the government recruits from the same universities that Antifa spawns from so I don't hold out hope.  Now the Government will pursue me and my fellow veterans with more excitement than antifa I am sure of that. 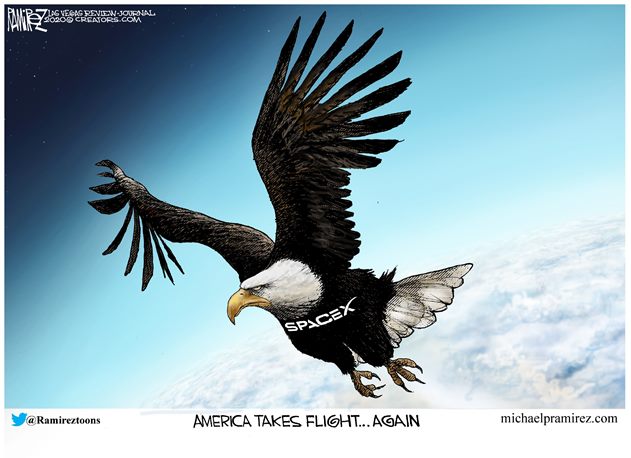 On a different note after the Obunger administration turned NASA into a Muslim Outreach program America returned to Space, We no longer paid extortion fees to the Soviets Russians to go  to the ISS.
Posted by MrGarabaldi at 10:31 PM