I am working a new to me laptop, it is an older one that I inherited, so I wiped it and loaded some basic programs on it.  It is a the same age as my regular laptop but a bit larger so I am getting used to it.  It will become my backup in case my regular laptop bites the farm and is unrecoverable.
I got this in my email from Miggy and normally I like to break up items themes, but this came in my email and it ties in what I posted Yesterday.  It is full of good information that is useful in the present situations. 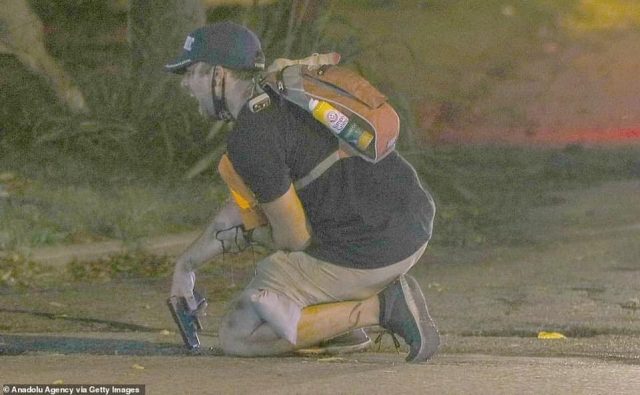 Email ThisBlogThis!Share to TwitterShare to FacebookShare to Pinterest
Labels: reality, Self Defence