I figured it would scar the alphabet boys if they come busting in and hearing a song that is related good music in the 1980's unlike that crap they listen to now.  What can I say, My humor is warped....just a bit. Next week will be "The Warrior" by Scandal ,  Now that should really cause some psych evals., hehehe, some poor ATF guy trying to explain the attraction to his mother because he has the hots for Some maid in a video while a guy plays the piano and wants to be "Stepping Out on us and well it IS ATF you know.... 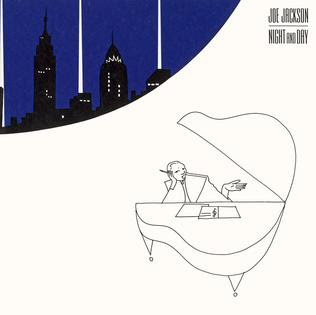 Night and Day is the fifth studio album by Joe Jackson, released in June 1982. It reached the Top 5 in both the UK and US, Jackson's only studio album to do so in either country. It sold over one million copies, earning platinum disc status. It also quickly achieved platinum status in Canada.

The album pays tribute to the wit and style of Cole Porter (and indirectly to New York). The track "Real Men" pointed obliquely to the city's early 1980s gay culture.

The song is about the anticipation and excitement of a drive out around the town. Released as a single in early August 1982, it became Jackson's biggest hit in the United States, peaking at #5 in Cashbox magazine and #6 on the Billboard Hot 100 chart.

It also reached #4 on Billboard's Adult Contemporary chart and #7 on Billboard's Album Rock Tracks. The infectious tune was Jackson's second biggest hit on the UK Singles Chart, where it reached #6. Only "It's Different for Girls", which reached #5 in the UK in 1980, did better.

The music video for the song, directed by Steve Barron, featured a blonde, attractive housekeeper pretending that she was a Cinderella figure. It was filmed over one night in the St. Regis Hotel in New York City during the summer of 1982. The video used the shorter single version instead of the full album version.

This some came out in the early 80's and I had a hard time finding out any real information about the song and video, I couldn't be sure but my research says that it was a young Mare Winningham, she was the blond in the video, she also was a singer and songwriter and according to sources,  she knew Joe Jackson, 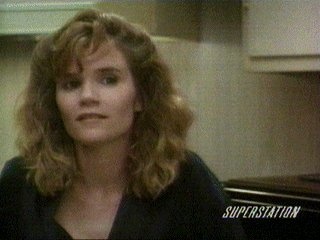 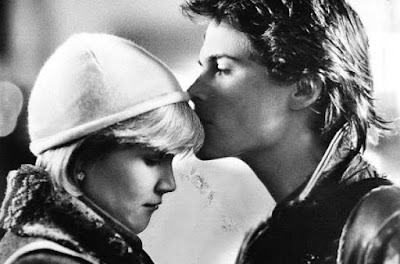 Another Pic, Nothing Confirmed, but I believe so.