I had taken a bit of a break from blogging, I had found myself totally immersed in politics and all the other things from the latest noise from the petulant boy king whom wants to rule by executive orders.

This action totally bypasses congress and those cowardly shits will including the GOP will roll over and take it again because they have no spine to stand by their oath of office...the same one that I swore to when I was at the MEPS station 29 years ago.  I remember and abide with my oath, but in their rush to guarantee their power, perks and bennies of sucking off from the government tit they have forgotten that they are public servants, not public masters.   When I first started listening to talk radio in 1994 when I discovered this venue and discovered that I wasn't alone in my beliefs.  I tuned in to a talk radio show host by the name of Neal Boortz and his show originated out of Atlanta, this was before he was syndicated.   He had talked about a book by Frederick Bastiat called the law and this book changed him from a liberal to a conservative /libertarian.   I happen to ran across this cartoon last week while surfing and saved it.

I have a copy of "The Law", it was published by the "foundation for economic equality, I had gotten it in the 90's and it also made a indelible impression on me.  It codified my resistance to socialism/liberalism and it better explained "theft and plunder" and how it relates to the producers and the "gimmedats".  How such a system cannot stand for a long period of time because the producers will tire of seeing all their work go to people that live to leech off others and start "going Galt" to avoid seeing all their work seized by an ungrateful government and then distributed to the moochers to guarantee their support in the legalized theft.
When we have the institutions of the government being used to squash dissent, I have to keep checking the map to make sure that I am in the United States and not behind the Iron Curtain.  I am amazed that people especially democrats are willing to totally destroy and subvert the political process in their quest to hold into power. 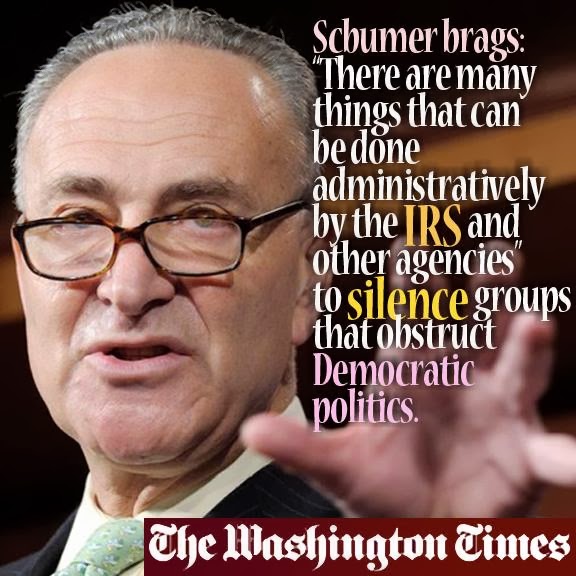 This concerns me because once the process is twisted by one group, it can be twisted by another.   The rule of law doesn't mean anything anymore, we have become a 3rd world banana republic where the era of the strongman has arrived.   The rule of law is supposed to protect all the rights of all Americans, not just the ones that are politically connected and is part of the ruling Junta.
I had to step away for a few days and let my mind unwind and spend some time with my wife and my son and get some stuff done around the house that needed doing.  I had found myself sinking into the mud of politics and seeing everything through that prism.   I am not a political hack or a political operator, just a blogger that is politically astute.  I had to remember that I blog and I enjoy it.  it helps me organize my thoughts.  No I am not closing down my blog, I am not burned out, just had to take a break for a couple of days. perform some preventive maintenance on several of our vehicles. and do some other things that have been on my "gotta do because it is driving me crazy" list.   The list is still there... just thinned out a bit.
Posted by MrGarabaldi at 6:58 PM