I have been watching Democrat Bernie Sanders run a campaign basically promising "free Stuff" to the millennial and other moochers that want somebody else to pay for stuff.  The economic reality of these kids is non existent.  They have no idea how economics work and their role.  I do understand the frustration over the college cost.  They get poor advice from the guidance counselor for a major, and they pick what "feels good" rather than what will guarantee a decent living.  So after graduating, they can't get a job and they are stuck on the student loan train for the rest of their life.

He has been successful in pulling support from the heir annointed Hillary for the democrat nomination for president.  On account of his campaign, she has had to go far left hoping to pull support away from him.  It will be interesting to see how she can swing to the center to appeal to the independents.

Democratic presidential hopeful Bernard Sanders’ economic plan triggered Gmail’s “phishing scam” antenna, with the mail system saying the senator’s liberal campaign promises — including lower prescription drug prices and free college for all — sound like frauds.
“Be careful with this message. It contains content that’s typically used to steal personal information,” Gmail said in a bright red warning box that appeared at the top of a message sent by Mr. Sanders’ campaign Friday, laying out his “Agenda for Working Families.” 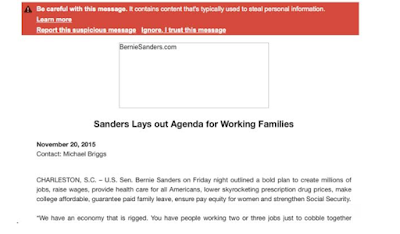 “This message could be a scam,” Gmail says in its page explaining why it flagged the message as a “phishing scam.” Phishing is a specific type of spam email that scammers use to try to entice users to disclose bank accounts or other sensitive information. 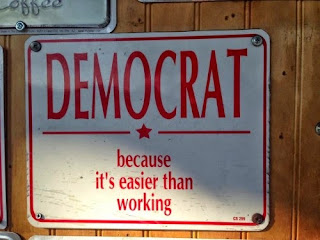 The Sanders campaign declined to comment for this article, but a representative for Google, the Internet giant that runs Gmail, said the company thinks it has figured out the problem.
“A regression in the spam filter’s machine learning framework was determined to be the root cause. The issue affected only a very small percentage of the overall email received by Gmail and it has now been resolved,” the representative said. 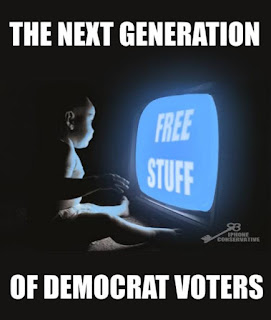 According to Gmail, messages are automatically analyzed based on the sender and the content of the message. In this case, the Sanders press release was sent by Michael Briggs, a campaign spokesman, and similar messages weren’t marked as spam or phishing, so it’s probably that Mr. Sanders’ wording caused his message to be labeled a scam. 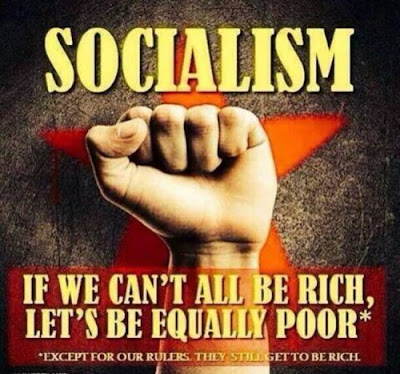 The offending email complains that America’s economy is failing, stiffing working families while rewarding billionaires.
“My plan would make Wall Street banks, profitable corporations, millionaires and billionaires pay their fair share of taxes. My plan would provide living wages for working people and ensure equal pay for women,” Mr. Sanders says, ticking off his plans to raise taxes by $1 trillion and spend it on infrastructure, guarantee free tuition at public colleges and universities, raise the minimum wage, raise Social Security benefits and cut prices on prescription drugs.
Ira Winkler, president of Secure Mentem and a cybersecurity specialist, said the campaign likely triggered Gmail’s filters because it included phrases that spammers use to try to sell prescription drugs and by offering things free of charge — in this case, the promise to pay for education at public colleges and universities. 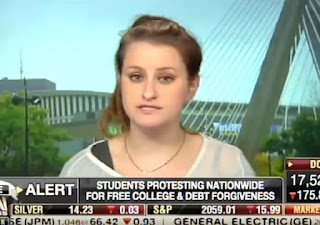 “The way spam filters tend to work is you’ve got scoring. And the more time trigger words are used, scoring tends to go up. So if you see words like ‘free,’ if you see words like ‘prescription drugs,’ that keeps triggering it,” Mr. Winkler said.
“When you put out a campaign message filled with fluff it’s not unexpected,” he said.
He said one solution for businesses is to sign up with a trusted bulk emailing company, which works with services such as Gmail to make sure they know the messages are legitimate — a practice known as “whitelisting.” 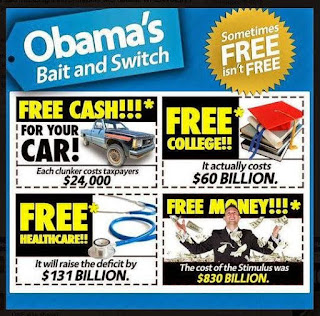 Mr. Winkler said spam labels could happen to any politician emailing promises to voters and using red-flag words.
“If you use the word guarantee, that’s another flag,” he said.
It was unclear why Mr. Sanders’ message was deemed phishing rather than regular spam. Phishing messages usually include links scammers use to collect sensitive personal information.
Posted by MrGarabaldi at 11:30 PM