Monday Music "While you See a Chance" by Steve Winwood

I first heard of Steve Winwood when this song hit the radio, this song quickly became one of my favorites.  Steve had several other hits afterwards that I liked.  he is an extraordinarily talented musician and his records and popularity has stood the test of time.  I will do a song of his in a few weeks called "Valerie"  a subsequent hit in 1987 and the story behind that song.   I have been real busy in RL as they say, not so much work but the run up for the Christmas Holidays. 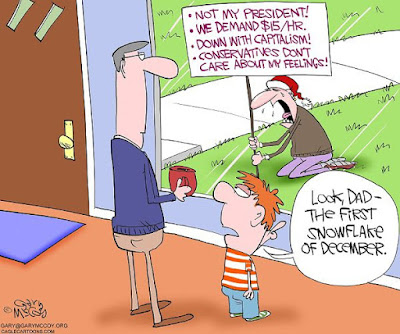 I was told that that could be Harry speaking to me...

Arc of a Diver is the second solo studio album by singer/multi-instrumentalist Steve Winwood. All of the instruments featured on the album were performed entirely by Winwood.
Featuring his first solo hit "While You See a Chance", (which peaked at No. 7 on the Billboard Hot 100 in the United States), this was Winwood's true breakthrough album as a solo artist. It peaked at No. 3 on the Billboard 200 album chart, establishing him as a commercially viable act.
The cover artwork for the album was by Tony Wright. 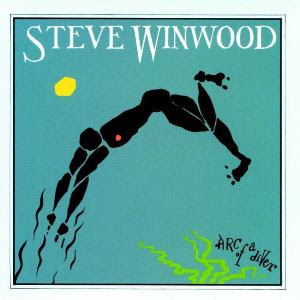 "While You See a Chance" is a song performed by Steve Winwood in 1980, who also wrote it alongside Will Jennings. It was released on his album Arc of a Diver and peaked at #7 on the Billboard Hot 100 in April 1981, and also reached #68 on the Billboard Top 100 for the year 1981. The song was a bigger hit in Canada, where it peaked at #3; however, it only reached #45 in the UK.
The song's keyboard introduction was not originally intended to be part of the song. The track was thrown together fairly quickly after Winwood discovered that he had accidentally deleted his intended drum track introduction while preparing for vocals. He wrote a new introduction on the spot as a replacement.
Many radio stations, when the song was released, played the version of the single used in the video, which cut the song's length from 5:15 to 3:55. The edit occurs in the middle of the song, immediately following the lyric "Don't you wonder how you keep on moving? One more day, your way." In the full version, Winwood follows this line by repeating the words "Oh, your way," while in the short version, an instrumental passage follows immediately.

In D-TV, the song was set to the Disney classic The Sword in the Stone. The Boston Red Sox played the song after they defeated the Chicago White Sox 3–1 in Fenway Park to end the 1990 Major League Baseball season and clinch the American League Eastern Division championship.
Posted by MrGarabaldi at 9:42 PM