I ran across this article surfing around, the warm weather has raised hell with my allergies, and I feel like one dripping nose....gross description I know...but there it is.  Well anyway after getting some "kleenex".. 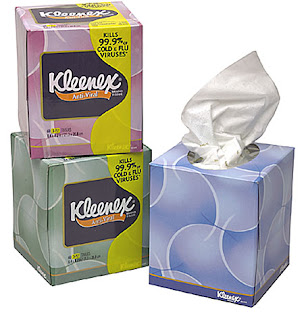 yep, that stuff....Anyway I ran across this article and I decided to piggyback off an earlier article I posted about the P40. 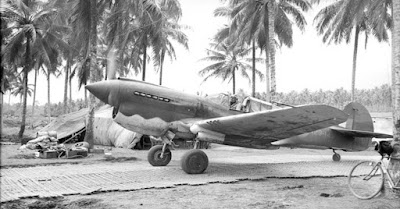 Former P-40 fighter pilot John Bailey is of the opinion the P-40 ‘Kittyhawk’ was preferable to the renowned Spitfire.
It was one of the best fighters in the campaign over the skies of Papua New Guinea, he says. They were built with quality, dependability, and longevity in mind. The Spitfire wasn’t as good in that regard. Rarely could a full squadron of them be put in the air.
And he should know. His experience started at age 21 when in 1943, he flew his first sortie in the campaign. He flew 102 sorties against the Japanese while he was with 75 Squadron of the Royal Australian Air Force. 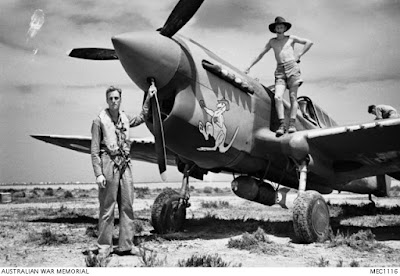 Recently, Bailey had the opportunity to fly in one again to mark the start of Classic Air Adventures, which will offer exciting flights in vintage planes to the community of Wangaratta in Western Australia.
He joined the RAAF when pilot trainees were being sent to fly bombers in England. However, shortly after receiving his wings, the Japanese attacked Pearl Harbour causing the country to change direction militarily. 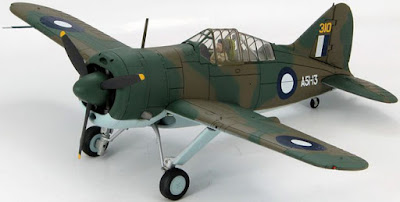 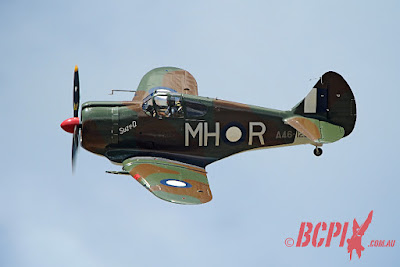 which were woefully inadequate against Japanese Zero’s fighters – Bailey later trained on the Kittyhawk after being stationed at Mildura.

For six weeks he searched for the wreck of HMAS Sydney, which had been sunk off Australia’s western coast by the German auxiliary cruiser Kormoran, The Standard reported.
There, he met his superior officer, Jack ‘Kongo’ Kinninmont whom Bailey describes as a wonderful man and an impressive leader. His policy was: ranks were immaterial when flying.  All ranks fly, fight, and occasionally, all die together, said Bailey.

Posted by MrGarabaldi at 4:59 PM