If Firefly characters were in the Army

I saw this on Angry Staff Officer, yeah blame Mack for this one.  I saw Firefly when the Movie "Serenity" came out and it was really good movie, and I would draw parallels of the "Alliance" as the Nanny State and the "Browncoats" as the people that loved Freedom.

Here is a great line from the movie and it is very telling to me for people that are tired of running and plan on causing trouble because their backs are against the wall and there is no choice.  The Pics are compliments of "Google".  If you never seen the show before, it is worth a look.  There was only 1 season then the fans raised soo much hell, that they made a movie. called "Serenity"

If you’re like me, you discovered the TV show Firefly well after the time it first ran in 2003. While we were spared the original heartbreak that came when the show was not renewed for a second season – damn you, Fox – we are still reminded of our loss every time we watch the show. And we watch it again, and again, and again, because it’s incredibly addictive television. And if you haven’t seen it – well, I’m not sure what I can do for you other than to tell you to see it, because who doesn’t love a space western?
As I was watching it this past time, it dawned on me that I’ve seen all these characters before: in the military. So here are the crew members of the cargo ship Serenity, as they would appear in your military unit. 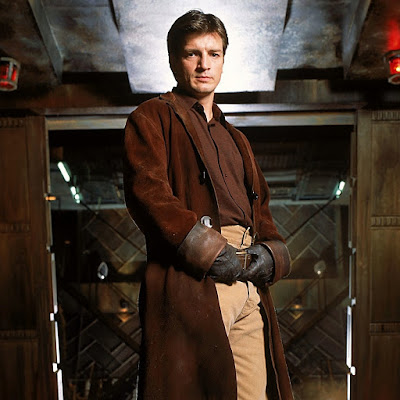 Malcolm Reynolds
We first meet Mal as an non-commissioned officers fighting in the Browncoats, a force holding out against the Alliance. The first thing out of his mouth is a request for air support as he’s getting pummeled by enemy fire. He then steals a code off a dead officer to get the radio working. So yeah, he’s your basic NCO. Equipped with a quick wit, a sharp right, and the ability to talk or shoot himself out or into any situation, he’s your standard or garden variety E-7 turned officer. His rhetoric is easily identifiable: “I guess you weren’t burdened with an over-abundance of schooling” is something that you’d hear on the range from an E-7 asking a private why they decided to point their weapon at something other than the target. “My days of taking you seriously are rapidly coming to a middle,” could be heard from a sarcastic staff officer. Although Mal wouldn’t let himself be trapped on staff – he’d find some way to escape. Possibly without clothes. Most likely either cav or engineer.
And yes, Mal is the leader that I aspire to be. Or at least to have his vocabulary. 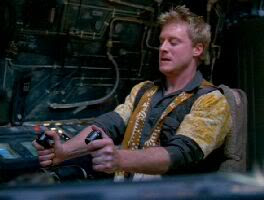 Crazy shirts, crazy hair, plays with toy dinosaurs, mouths off to anyone in authority with impunity: yup, we’ve got ourselves a warrant officer rotary-wing pilot over here. Been flying so long that he often forgets that he’s actually piloting the craft. Manages to not care about any regulations; somehow lands the hot and tough E-6 as a wife. Confuses the hell out of all non-aviators. 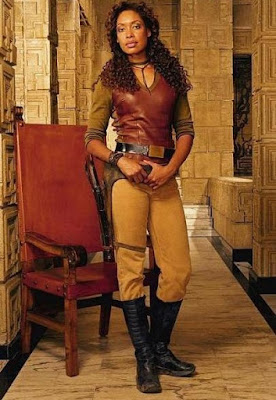 Zoe
Zoe is that E-6 in the platoon who is smarter than even the company commander, but because of that intelligence, realizes that she does not want to become an officer. Often bears the workload of the company and is simultaneously liked and feared. Feared, because everyone realizes that she can engage targets out to 30 meters while firing from the hip which unnerves the dudes in the infantry unit that she’s now in. Drawn to nerdy pilots, and no one can figure out why. 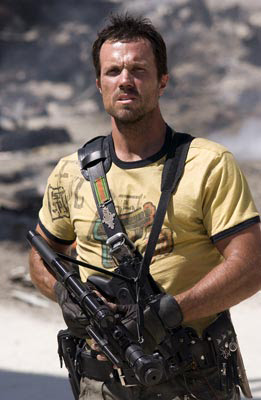 Jayne
Jayne is the kind of guy that you want to keep close to you if there’s a fight but far away from unsecured supply rooms. There is at least one Jayne in every infantry platoon. Sometimes there are even whole platoons of Jaynes. Big, loud-mouthed, with an affinity for large weapons and any woman that will tolerate their presence for more than five minutes. Will wear silly hats without realizing that they are silly. 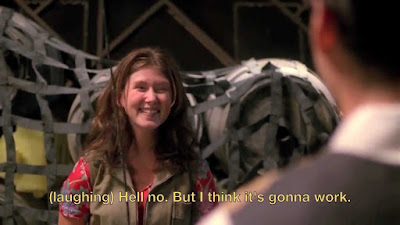 Kaylee
Kaylee is the kind of maintainer that you would want in your unit. Able to diagnose just about any engine problem just by the sound it makes, she’s worth her weight in gold. Not super helpful in a fight, but incredibly loyal. However, you do have to worry about her falling in love with the battalion PA, which will cause some problems if the PA’s sister is completely insane. 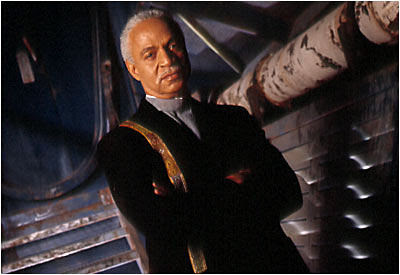 Shepherd Book
Totally not your normal chaplain. Definitely one of those chaplains with mysterious prior service that he won’t tell you about but who somehow has a TS/SCI clearance and knows how to handle a weapon with ease. Very passionate about their beliefs but won’t shove them down your throat. Because of that, very rare and not welcome in most conventional houses of worship, hence their being drawn into the military. Can be most often found trying to find his way into a deploying combat unit. 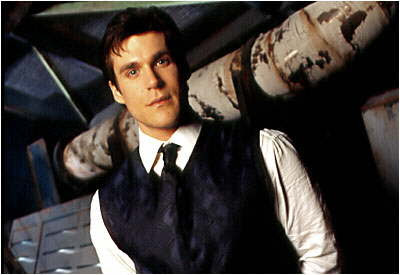 Simon Tam
Rich white boy with oodles of privilege joins the Army and discovers that people like the infantry exist, gets punched in the face, learns how to adapt. That’s basically the Simon Tam story. Almost always an officer. And sometimes they don’t adapt. 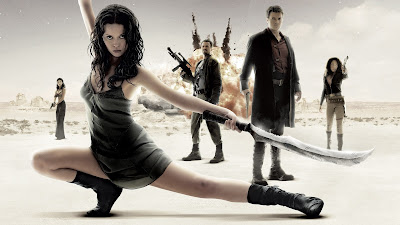 River Tam
Yeah, so, probably was once a CIA test case for something or other but was then moved over to the military. Decidedly crazy. Can’t not control you with her mind, but perhaps can. Either found in a psyops unit or military intelligence. Either way, usually disturbs unit briefings by screaming loudly about imaginary things in the room. On second thought, might be the most genius thing ever to get out of briefs. 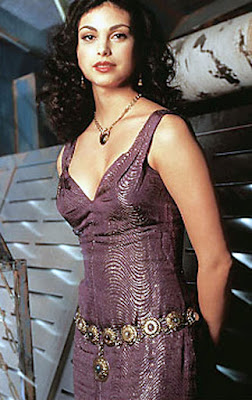 Inara
Not exactly sure how to categorize a Companion in military terms…but most probably civil affairs. No one understands exactly what she does but it makes everyone vaguely uncomfortable, so yes, most definitely a civil affairs officer. So mysterious that even the infantry guys stay away from her.
Posted by MrGarabaldi at 7:00 AM